Dynasty Nerds is digging deep to find you players with potential. @CoachStevenP takes a look at the AFC South. 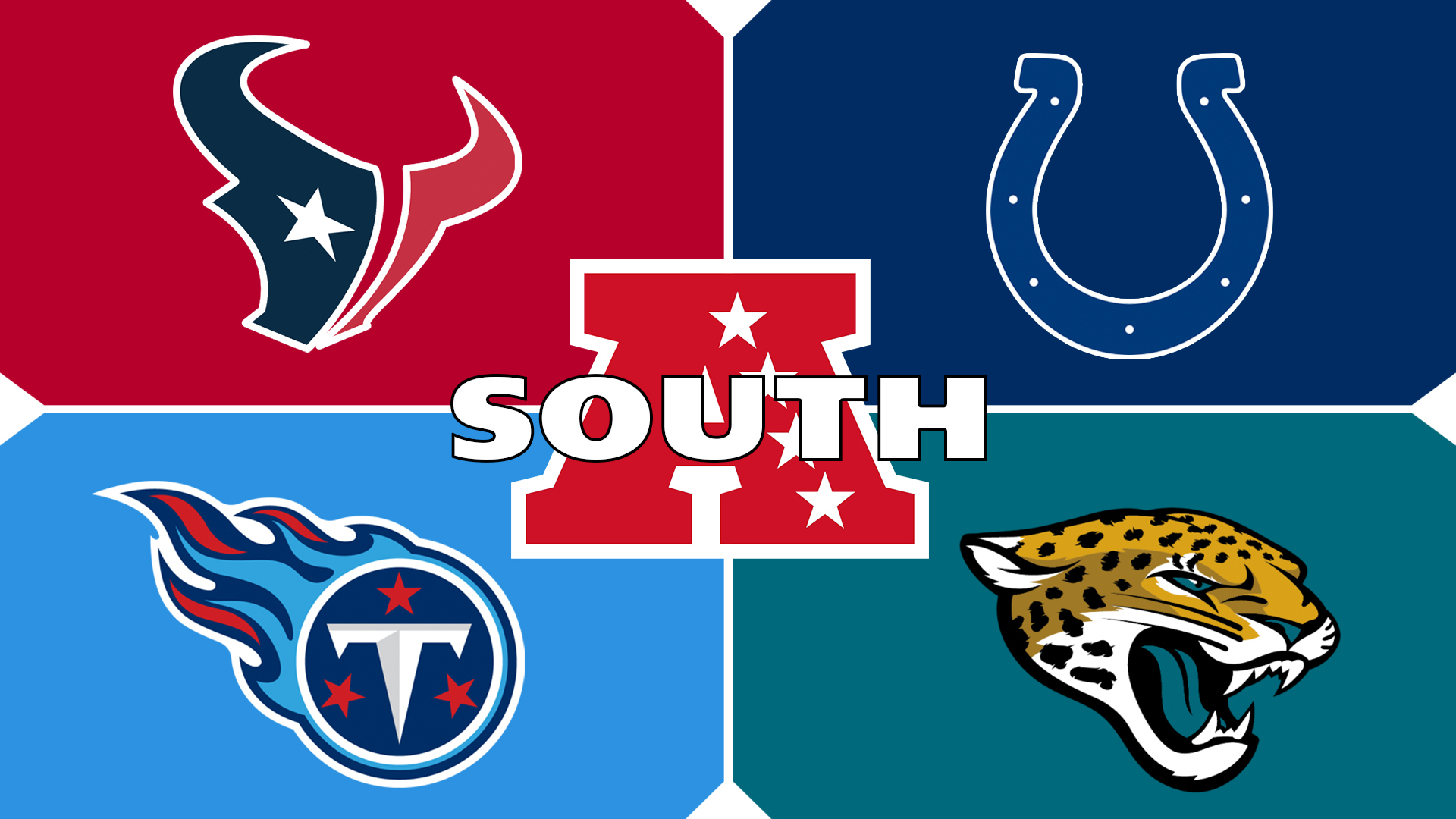 Finding a deep stash in the Titans wasn’t easy since they drafted two young receivers in Dez Fitzpatrick and Racey McMath, who are likely to go in rookie drafts. Unless Darryinton Evans was dropped, the best logical position is the tight end.

Jared Pinkney comes into play after signing a 2021 contract in the offseason. Pinkney was a 2020 undrafted rookie who spent the season on the Falcons’ practice squad. The former Vanderbilt tight end had a breakout 2018 season with over 774 receiving yards and 7 touchdowns. A QB change and injury during the 2019 season led to a poor season and ultimately undrafted. He’ll get another chance with the Titans, who don’t at this moment have a great tight end. Yes, Anthony Firsker is meant to possibly breakout, but Pinkney’s talents as a blocker could get him on the field more.  While he isn’t going to beat out defenders or gain separation, he is a thick long-bodied frame that presents good route running and excellent ball skills. If you’re weak at tight end and looking for a hail mary play, then Pinkney is worth a stash.

Talk about not even wanting to write a section for the Texans’ deep stash. Isaiah Coulter was the shiniest piece of coal of the brunch for this team. Coulter was a former 5th round pick who was injured for most of the 2020 season with a neck strain.

Coulter broke out in his final season at Rhode Island, posting a stat line of 72 receptions for 1039 years with 8 touchdowns. The receiver core outside of Brandin Cooks is a crap shoot right now. So, someone will have the opportunity to see targets. Coulter sticks out because he presents the big-play ability that the Texans do need since Will Fuller has left town. Coulter has a nice blend of speed and size but needed to bulk up to make it at the NFL level. He is worth a shot to see if he can make the team and find a role early.

It is rare for seventh-round picks to produce in fantasy. Mike Strachan’s talent can fight those odds. First off, Strachan is a 6’5″ 225-pound receiver from Charleston who played for two incredible years there.  In his redshirt junior season, he set school records with 78 catches for 1319 yards and 19 touchdowns. He had a touchdown in 10 of 11 games and 100 yards receiving in 7 of the 11 games in that season.

Strachan is a potent blend of size, speed, and explosiveness, which helped on the field. While he didn’t go as high as he could, the college postponed their 2020 season due to covid. While gigantic, he needs to build up his frame and develop his route tree to be more than just downfield routes. The Colts don’t have the strong core at receiver. TY Hilton is on his last leg, and Parris Campbel has only been able to play a handful of games in his career. A former track star, Strachan, is now focused on just one sport. He could be someone who gets on the fantasy radar very soon.

The Jaguars selected former Georgia Tech receiver Jalen Camp in the 6th round of the 2021 NFL draft. Camp had some buzz about him pre-draft after surprising scouts at his pro day with his physical attributes. Camp dealt with many injuries during his college career but managed to stay healthy his senior season. In the ten games he played in, he caught 27 balls for 417 yards and 4 touchdowns.

Camp isn’t a burner and received a 64 in PPF College scoring, but his big physical presence caught the Jaguars’ eyes. The fact that Camp was drafted should help his chance in getting a roster spot as the 5th or 6th receiver. DJ Chark is currently in the final year of his rookie contract. Marvin Jones has an out before the 2022 season.  Camp is an excellent stash that hopefully, he’ll get a chance to be paired up with Trevor Lawrence in the future years to come.