Amari Cooper was shipped from Dallas to Cleveland – how does it impact both teams? 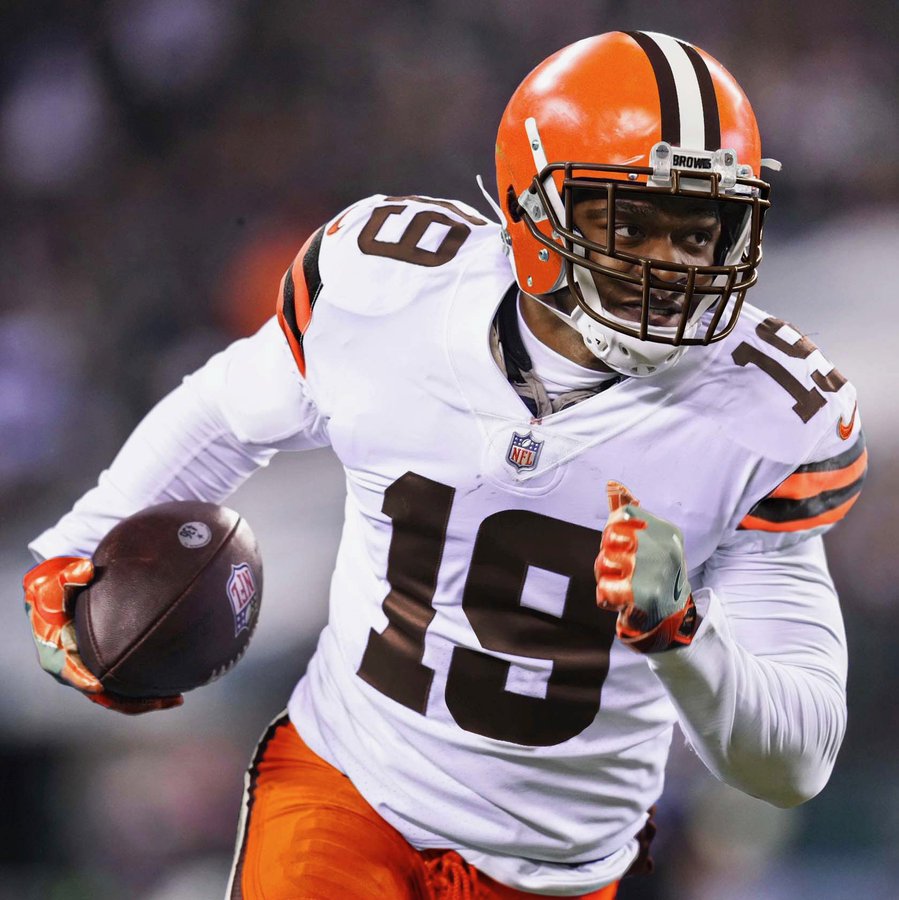 This offseason of the NFL feels like fantasy football, no? After a full offseason’s worth of trades, the NFL world added one more to our plate like it was a sloppy joe from Billy Madison. This time in the form of Amari Cooper heading to the shores of Lake Erie.

ESPN’s Adam Schefter reported that the Cowboys had found a trade partner for their star receiver Cooper which allowed them to shed all of his salary without penalty. Cleveland’s package was nothing crazy, just a 2021 fifth and sixth-rounder with a Dallas sixth-rounder coming with Cooper to Cleveland.

Cleveland makes this move and is even tied to more as we speak. There are rumors that they are also trying to do their due diligence on the Deshaun Watson front. Cooper would make Cleveland look more appealing for Watson as he does have a no-trade clause. But this also means a lot for their current quarterback, Baker Mayfield.

Mayfield is entering his fifth and final year on his rookie deal with Cleveland. This could be his last chance to make an impression. Many believe Cleveland wants Mayfield to work out, but he hasn’t done enough yet to earn that long-term deal. The Cooper trade is the Browns’ way of saying “here you go” one last time before coming to a decision.

After this Cooper trade, what decision should be made for your fantasy team? Let’s discuss.

A Cooper trade came to fruition thanks largely to the emergence of Michael Gallup and Ceedee Lamb. It left Cooper on the outside looking in the Cowboys’ offense. His contract just furthered the need for a trade. Ultimately, the Cowboys chose to pay an RB that has been replaceable at times versus one of the best route runners in the league.

The Cowboys’ loss is the Browns’ gain, not to mention it puts Cooper in one of the best situations to absorb a high target share. After the Browns announced they had acquired Cooper, it was reported that Jarvis Landry would be allowed to find a trade partner. But with his contract, a release seems most likely. Cooper could easily end up being a WR1 by the end of next season with the target share he is looking at, but the quarterback play could make him as low as a back-end WR2. Sadly his fantasy shares will be in the same situation as Browns fans’ hearts, living and dying by Baker Mayfield.

This does little to move the needle on the Mayfield front on him. He has proven to be as consistent as an easy bake oven over his four-year career, and through all of it, he has yet to provide solid fantasy production to any one receiver. Mayfield showed some ability with Landry in 2019, but it has been spreading the rock thin across all his skill players since then.

He couldn’t do it for Odell Beckham Jr., so my confidence he can do it for Cooper is even less so, sadly.

While this is obviously great news for Ceedee Lamb, Michael Gallup, and Cedrick Wilson, if the latter two resign with the team, it could mean big things for someone else.

The Cowboys have one of the best and deepest skill groups in the NFL overall. Deep at RB, WR, and TE, a TE will benefit most from the Cooper trade. Last year, Dalton Schultz had 104 targets and finished as TE3 behind Travis Kelce and Mark Andrews. With Cooper’s absence, he very well could be TE1 next season.

Schultz has a clear connection with Dak Prescott due to the target share despite everyone around him. He had eight touchdowns last season. I think a realistic expectation of hitting double digits in that category as well as getting over 1,000 yards could do the trick. None of these are crazy predictions. They may prove to be moderate by the end of it all.

Draft Nerds: Who is the favorite for the top pick in the 2022 NFL Draft?
DraftNerds – Denver Broncos 2022 Mock Draft
Black Friday Sale