With Tom Brady set to return, how is this going to impact the Buccaneers’ offensive playmakers in dynasty? 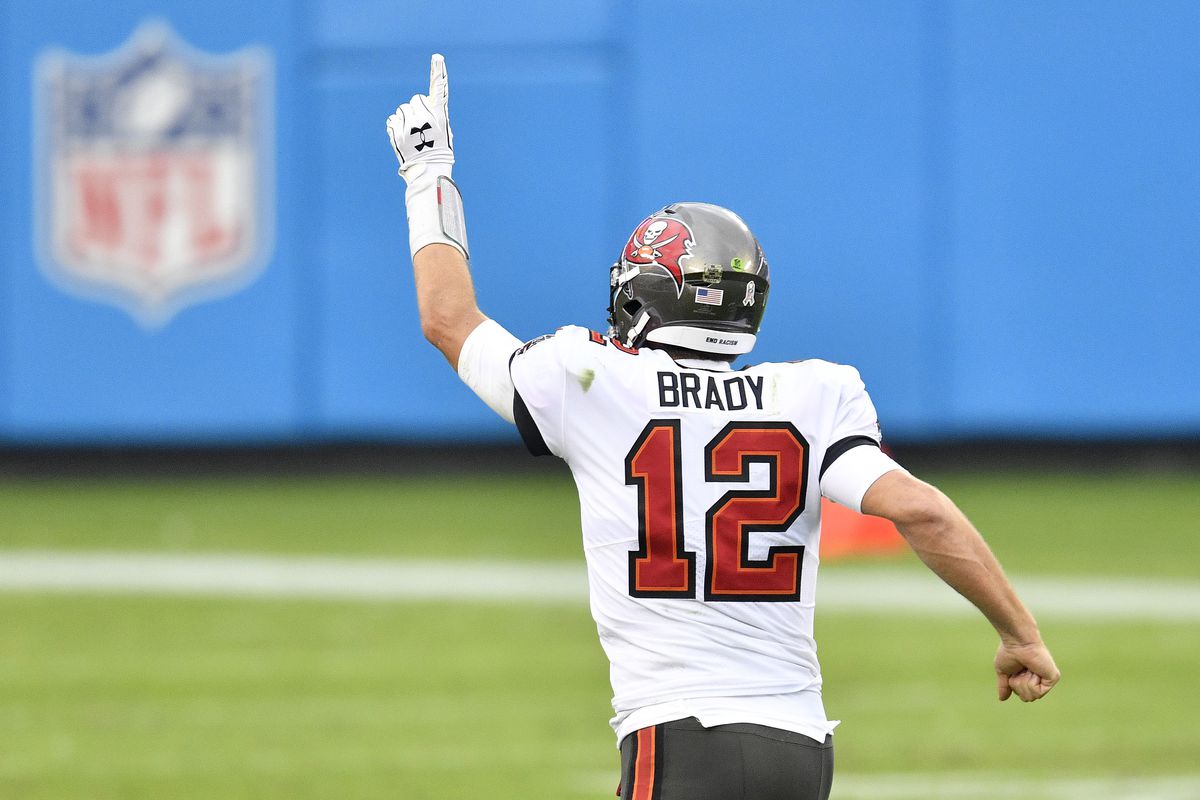 The G.O.A.T. has returned for some “unfinished business.”

As we were looking into the Bucs offense in 2022, there were many question marks regarding how the departure of Tom Brady was going to affect Mike Evans, Chris Godwin, the possible return of Rob Gronkowski, and possibly Leonard Fournette. Now that Brady has decided to return for his age-45 season, how has he impacted the dynasty value of the Buccaneers offense for the 2022 NFL season?

For all the dynasty managers that ran to place bids on Kyle Trask and Blaine Gabbert, you can now safely put them back where you found them.

Despite being 44 years old, Brady led the league with 5,316 passing yards, 43 touchdowns, only 12 interceptions, all while completing 67.5% of his passes. All this had him finish the season as third in fantasy points by a quarterback, only trailing Josh Allen and Justin Herbert. He showed no signs of a downward trend, so there is no reason why we cannot expect him to duplicate those same numbers this upcoming season.

Probably the biggest benefactor to Brady’s return, Mike Evans has now returned to fringe WR1 discussion. Evans finished 12th in PPR point per game in 2021 and is coming off his eighth straight 1,000-yard season. He also set a career-high with 14 receiving TDs, finishing second in the league only behind Cooper Kupp.

While Chris Godwin is another obvious winner with the return, there are still a lot of question marks for the 24 years old receiver coming off of a torn ACL that he suffered in December. Godwin was in the middle of a stellar season before the injury, accumulating 98 catches for 1,103 yards and five receiving touchdowns. This was good for WR7 at the time he went down. It still isn’t clear whether Godwin will be ready for the start of the season, but that perception could make him a high value in your leagues right now.

Return of Gronk and Fournette?

At this point, we can assume that Rob Gronkowski could be returning with his partner in crime. It is no secret that these two are tied at the waist and seem like a package deal. Gronk finished as TE4 in PPG last season with 802 yards and six touchdowns in only 12 games. He should be viewed as a top-10 TE for the upcoming season, and, like Godwin, you should probably look to get ahead of the confirmed return and take the gamble in acquiring him in your leagues.

Leonard Fournette is someone else we are expecting to return now that Brady is back. If he is back, you can expect him to continue to produce like a top-15 RB for the 2022 season. With Ronald Jones heading into free agency, Fournette would enter this season with an even bigger role in that offense, making him a definite workhorse and a strong option for your dynasty rosters.

Tyler Johnson and Scotty Miller were two who looked to become interesting late-round fliers with the departure of Antonio Brown and the vacancy of a WR3 for the Bucs. That was until Russell Gage signed with Tampa Bay.

Gage is coming off a strong year with Atlanta, where he posted career-highs in yards per route run (1.96) and led the Falcons with a 29% target share since Week 11. Gage will be a strong WR3 option in fantasy behind Evans and Godwin but could easily slide into a WR2 role should Godwin not be ready for the beginning of 2022.