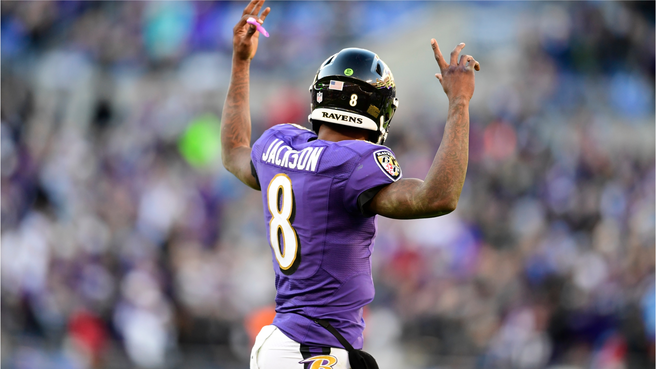 Listen in to this awesome jam-packed episode where @DynastyRich, @DynastyMatt and @DynastyPrice talk about the top tier quarterbacks. Who has rose up the ranks and who is slipping in super-flex leagues. Who would you rather have going forward in dynasty, Dallas Goedert or Zach Ertz? Whats Hunter Henry’s worth?

The boys also talk about the latest tool for the site and #NerdHerd members, the Dynasty Prospect Film Room! Dynasty Nerds has changed the game in the way you can watch tape on the upcoming rookie’s with film break down of incoming prospects. Listen in to find out how you can win a free month membership to the #NerdHerd