Chase Edmonds moved from the desert heat to the heat of South Beach – what does this mean for his fantasy value? 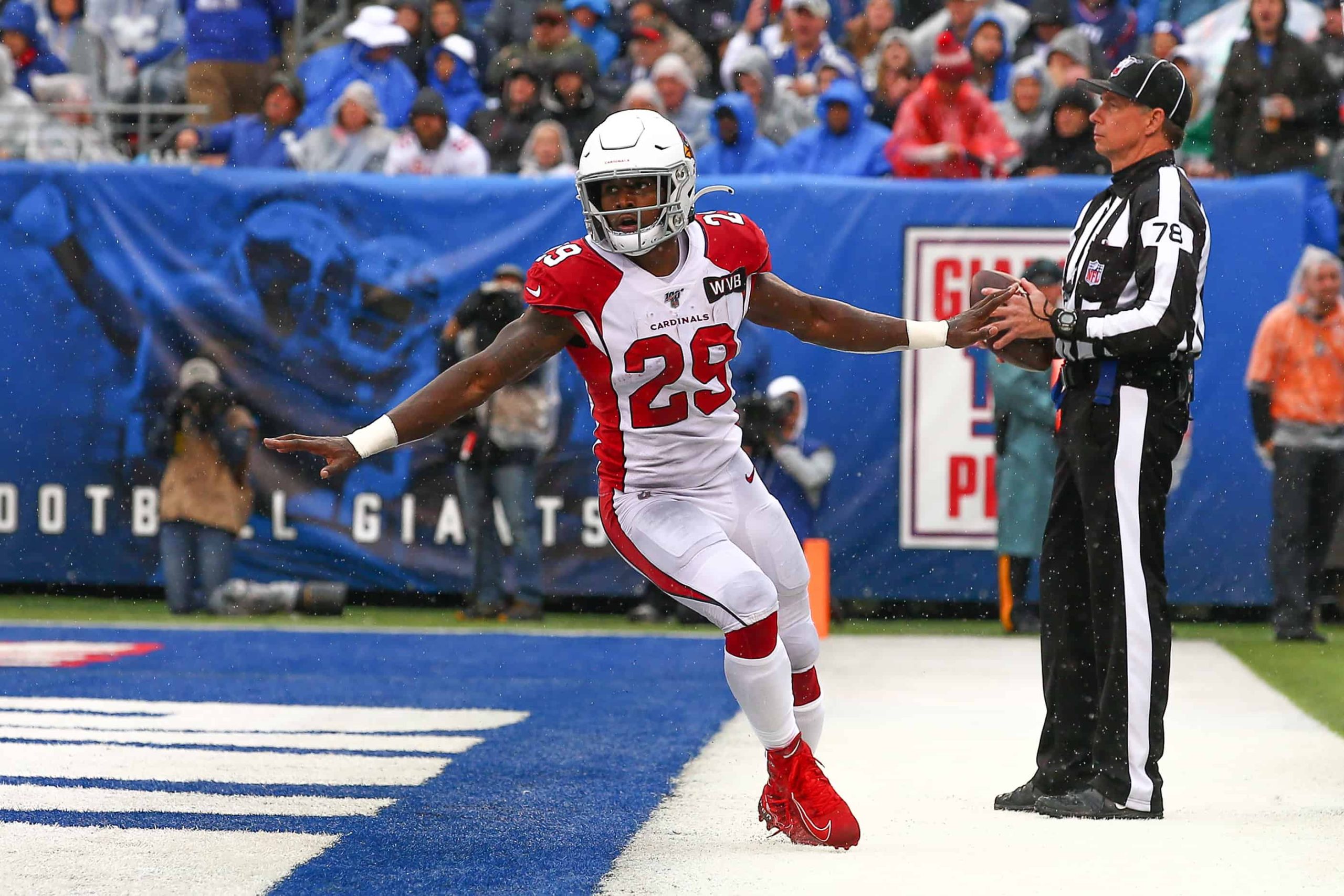 Chase Edmonds has left the desert, but he isn’t leaving the heat as he heads down to South Beach on a two-year deal with the Miami Dolphins.

It is reported that the deal for Edmonds is for $12.6 million and includes $6.1 million guaranteed for the 25-year-old running back. He and James Conner, who resigned with the Cardinals today, split the load for the Cardinals last season. They each had success, with Edmonds earning a career-high in touches (159), total yards (903), and yards per touch (5.7).

As he heads down to Miami, new head coach Mike McDaniel will look to get even more production out of him in his zone running scheme attack while also taking the pressure off Tua Tagovailoa. Edmonds will help in both the run and pass game as this offense evolves. But for now, it is safe to be cautiously optimistic about his fantasy value.

With him getting the same amount of touches in a better-designed offense for his skill set, we could easily be looking at a 1,200-yard season across the board. Another not-so-bold prediction is with Edmonds coming off of just two touchdowns last season, an uptick to around five is feasible. The only competition on the roster is Duke Johnson and Myles Gaskin. Both are rotational backs, but neither should compete with Edmonds for many meaningful touches, or maybe even be on the roster.

The only thing that may derail him at this point would be a draft pick coming in and pulling an Elijah Mitchell on Edmonds. When RBs, especially rookies, get a chance, they carve out meaningful roles in the McDaniel offense.

Chase Edmonds entered today as the RB31 on Dynasty Nerds rankings, so it will be interesting to see where our experts adjust him to, so be sure to stay glued into those as not to miss out!

How to Navigate the Dynasty Offseason
Andrew Harbaugh breaks down Raju Byfield’s one round mock draft and mines the fantasy gems.
Black Friday Sale