The numbers matter. Or do they? Dynasty Nerds Head of Analytics @SuperFlexerFF tells you what you need to know about keeping the numbers in the proper perspective. 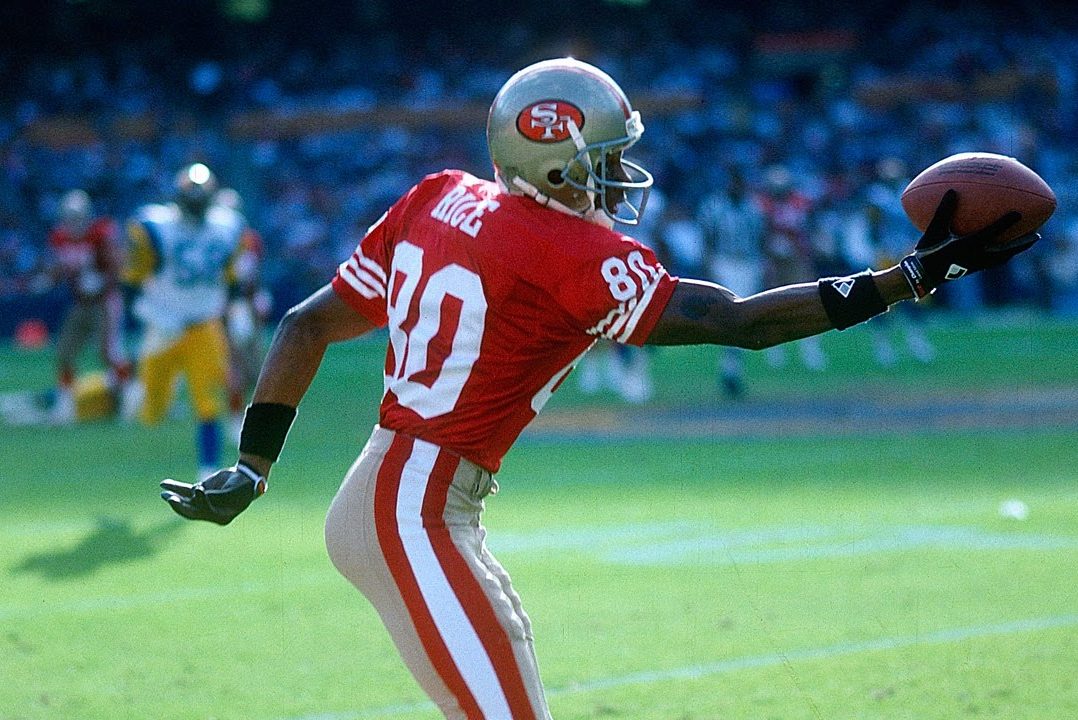 The NFL Combine is a beloved and despised event. Coming less than a month after the Super Bowl, it reminds us that yes, Football is still alive and well; it allows us to begin putting measurements and metrics to our favorite college athletes. At the same time, many of us recognize we are being pulled into the sensationalism of it–entire narratives are built off of a single unit of measurement. Talking heads get paid six figures to discuss the relevance of a player’s hands, to dissect athletic movements that are rarely (if ever) employed on an actual football field. Armchair analysts confirm their biases about the quality of players. It is both a glorious and troubling time.

This series will begin to try to anchor our fantasy football-starved souls to the ground using historical data and making objective observations. This series will be written in 2 parts: the first will examine the historical data regarding measurements–such as hand size and arm length–and then examine the 2020 rookie class using the historical data as a filter. Measurements capture important information–much of this information outside of weight remains static over the course of a player’s career. A player is unlikely to gain height or arm length. We can examine such measurements with confidence.

The second of the series will then look at the combine performance–such as 40 time and 3-cone drills. These will warrant a different look as, unlike measurements, performance can change over time. The nature of the NFL Combine itself leads to many factors that can affect the testing of these players. In both cases, historical data will be presented in an as simple and insightful way as possible, and then used as a lens through which to examine the incoming class–in this case, the 2020 Rookies.

Disclaimer: This series is in no way meant to identify locks or busts in the upcoming draft class. Rather, it is meant to provide objective and informative research with which we can view these players with as little bias as possible

We will be attempting to examine a player’s combine measurements and athletic performance in a way that relates directly to fantasy football. In this case, looking at a player’s points per game (PPG) is a preferred productive measure: while it is by no means perfect, it helps to translate these findings into meaningful, actionable data points. PPG, in this case, will be the measure of a player’s total points scored (using points-per-reception as the standard format) and dividing that by a player’s games played. This will be broken out throughout the regular season–post-season games will not be included.

In addition to comparing measurements and athletic performance to fantasy points, we identifying where players tend to finish in terms of fantasy scoring relative to their position rank in a PPR format. By doing so, we will be able to further recognize the significant correlation between measurements and fantasy performance.

A note of further clarification: in this exercise, I elected to count every season for every player as an individual data point. In many cases, this resulted in a player such as Larry Fitzgerald creating a “stack” of multiple top-X seasons. While doing so may create more overlap on the graphs, it helps to highlight instances of consistency or outlier seasons.

Hand Size is the measurement from the tip of the thumb to the tip of the pinky from an outstretched hand. The chart below shows the hand size relative to points-per-game for players designated as WR since 2000. The two dashed vertical lines represent the 25th and 75th percentile thresholds for players that finished their respective season as a top-36 WR in PPR scoring.

Notable 2020 WRs that are below the 25th percentile for top-36 receivers:

Another notable observation is that the 75th percentile hand size for top-12 WRs is .25 inches larger than the 75th percentile for top-36 WRs. This could further support the hypothesis that larger hands correlate to top-end fantasy production–at least for Wide Receivers.

Arm Length is the measurement from the end of a player’s bicep or shoulder blade to the tip of a player’s middle finger with the arm extended. It is different than Wingspan, which measures the distance between the tips of a player’s middle fingers with arms extended. Unlike Wingspan, Arm Length has been consistently measured for the better part of the last 20 years. The result of Arm Length as it relates to Fantasy Football production can be seen below–again, the dashed vertical lines represent the 25th and 75th percentile boundaries for a top-36 fantasy WR.

The plot above demonstrates that Arm Size seems to be less important than Hand Size, as there is a broader distribution of top performers across all tiers. Regardless, we can split out the historical data around Arm Length into meaningful thresholds:

Past Pro WRs with an arm length of 31.5 or less that produced at least 1 top-12 season:

There is clearly a better track record of football athletes with sub-25th percentile arm lengths.

Body Mass Index, or BMI, can be used as an indicator of high body fatness. In the case of the NFL, BMI can be used to get a better idea of a person’s athletic build.

BMI has the tightest spread between 25th and 75th percentile marks. A reason for this could be due to the way BMI can quickly shift from athlete to athlete: a 5’11”, 200lb player has a BMI that is .8 points higher than a 6’0″, 200lb player. Regardless, the thresholds for each production tier seem to be more meaningful:

Lastly, here are a few notable NFL athletes that had at least 1 top-12 season with a BMI below the WR3 25th percentile of 26.25:

These measurements and the resulting research should not be viewed as the be-all, end-all metric for football player evaluation. A sub-25th percentile Hand Size is not a nail in the coffin; it should, however, like all metrics, be taken in stride with a player’s athletic profile as a whole. If a data point in a player’s profile stands out as a flag, consideration for other facets of a player’s profile–such as athletic or in-game performance–should be prioritized.