As we honor the men and women who served this country on Memorial Day we thought why not include some of those folks in our football content, @MandrewH_ put together a tribute piece to those who served while also introducing you to some new and future members of the NFL. 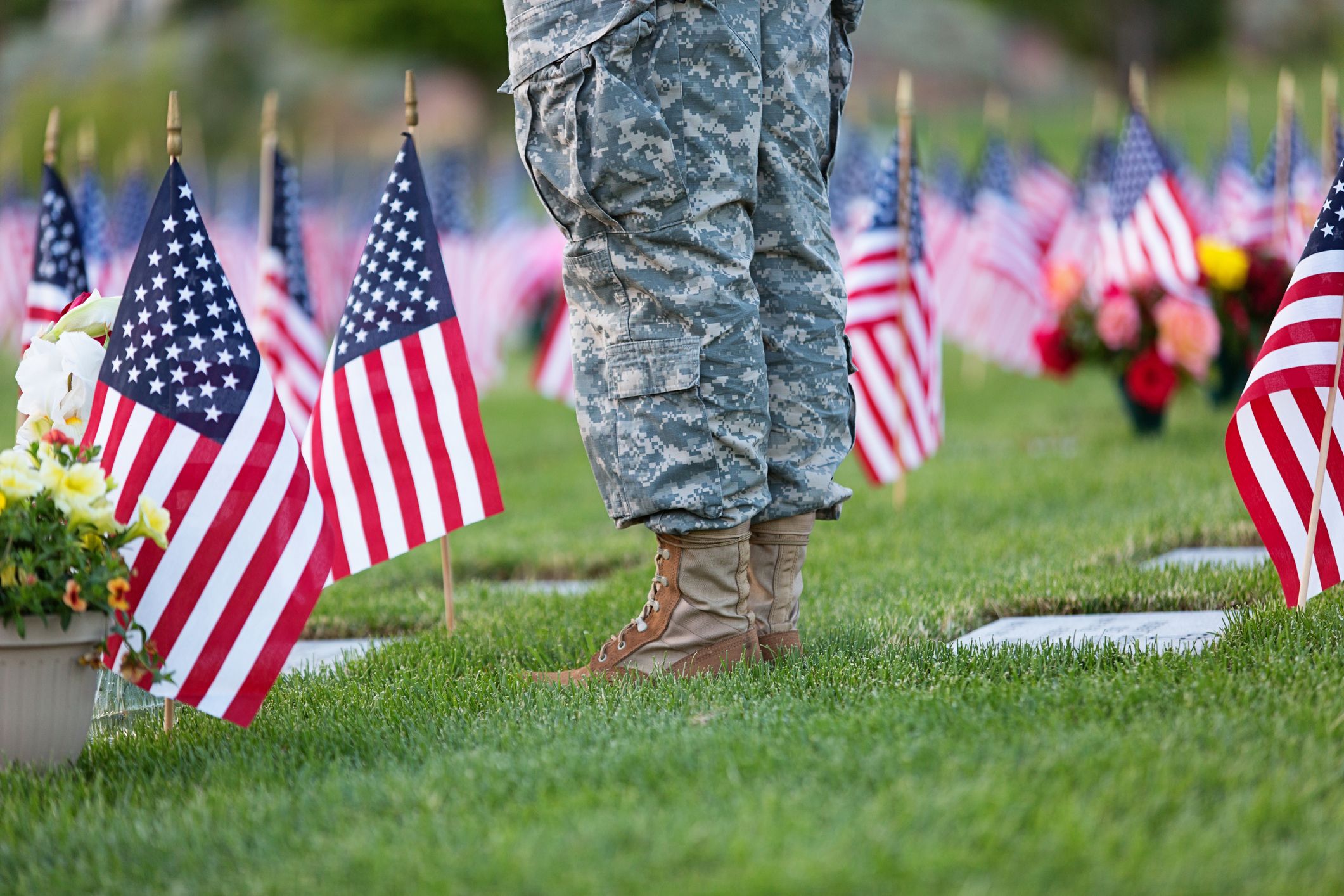 The service academies don’t often produce NFL caliber players. When they do, it is worth watching as they have proven to be some of the best. Year in and year out, they have produced talented men and women to serve and protect our country, a matter that is far more important than anything we write about on a Saturday or Sunday in the fall. On this Memorial Day, we look beyond football and honor those we lost in service to our country.

This piece from Dynasty Nerds is going to be unlike any other. With today being Memorial Day, we will discuss two sides of things. Side one, we will meet and digest some of the current football talents at the country’s military academies. On the other side, we will discuss a service member who is no longer with us. A service member directly related to one of our Dynasty Nerds team. Thank you for nominating a loved one for this piece in honor of Memorial Day.

This will be listed as a devy article but keep in mind the point of today, to honor those who came and have gone before us. We honor the men and women who allow us to debate C.J. Stroud or Bryce Young or what side of a fantasy trade we can take. Because of their sacrifices, we enjoy our silly games and go about our day like normal.

For each devy prospect or NFL rookie, we share we will be having a correlating hero as nominated by our staff. Please take the time now to meet both talented football players of today but also the service members near and dear to our Dynasty Nerds team.

However, it seems fitting that we lead things off by honoring a service member first before getting to the football.

Daniel Cagle was nominated to be honored by someone who served with him in Rich Adams. Cagle made the ultimate sacrifice while serving with Adams during Operation Iraqi Freedom. His sacrifice lives on in Rich and others. We thank him with our sincerest gratitude for his service and sacrifice for our country.

Andre Carter is a rare defensive devy prospect who comes from a military academy and is in the top five of his position. His bull rush is one of the best in the class. He also has the motor to maintain that rush for extended plays. He needs some work with some more finesse moves, but he has the raw talent and tools to be a top-end edge prospect by next April. Of every prospect mentioned in this article, he tops the board.

Herman Martens was nominated by his grandson Tim Martens for this piece. During World War II, Herman Martens served his country by fighting in the tough Pacific front. He would survive the war and come home with two priorities, marry the love of his life and buy season tickets to the Bears. He would do both those things, and he would have been an amazing 101 years old on May 19th. We thank him with our sincerest gratitude for his service and sacrifice for our country on this Memorial Day.

The Baltimore Ravens have shown an affinity for signing members of the Navy Midshipmen. This year they kept that model alive as they signed Diego Fagot after an impressive rookie camp for the team. Fagot arrives on the Baltimore roster an impressive 6’3” and 230 pounds, and with that frame, he shows a natural ability to roam and tackle. His speed leaves some to be desired, and he projects as mainly a run stuffer. Regardless, he will be one to root for as training camp rolls on.

Nominated by his grandson, Justin L, we honor Richard Brungardt, who served during World War II. He saw action when the boat he was serving on was bombed. We thank him for his service and sacrifice for our country on this Memorial Day.

Jordan Jackson had the honor of attending the Air Force Academy in Colorado Springs and being drafted by the New Orleans Saints last month. Jackson is a big, gap-filling defensive tackle who projects as a rotational piece on the Saints front. New head coach Dennis Allen has shown he can develop defensive linemen since joining the Saints, so Jackson might be his next star pupil.

Eduardo Gallinal was nominated for this piece by his great-nephew Cristian Crespo. Gallinal left Cuba with Cristian’s great grandparents during a tumultuous time in U.S history as we were involved in the Vietnam War. Gallinal wasted no time enlisting and proving how much he loved his new home by becoming a service member to defend it. We honor him for his service and sacrifice for our country on this Memorial Day.