Intro to Campus to Canton | Vol. 1: The Basics

Campus 2 Canton leagues are all the rage. @DevyDeets is here with the introduction. 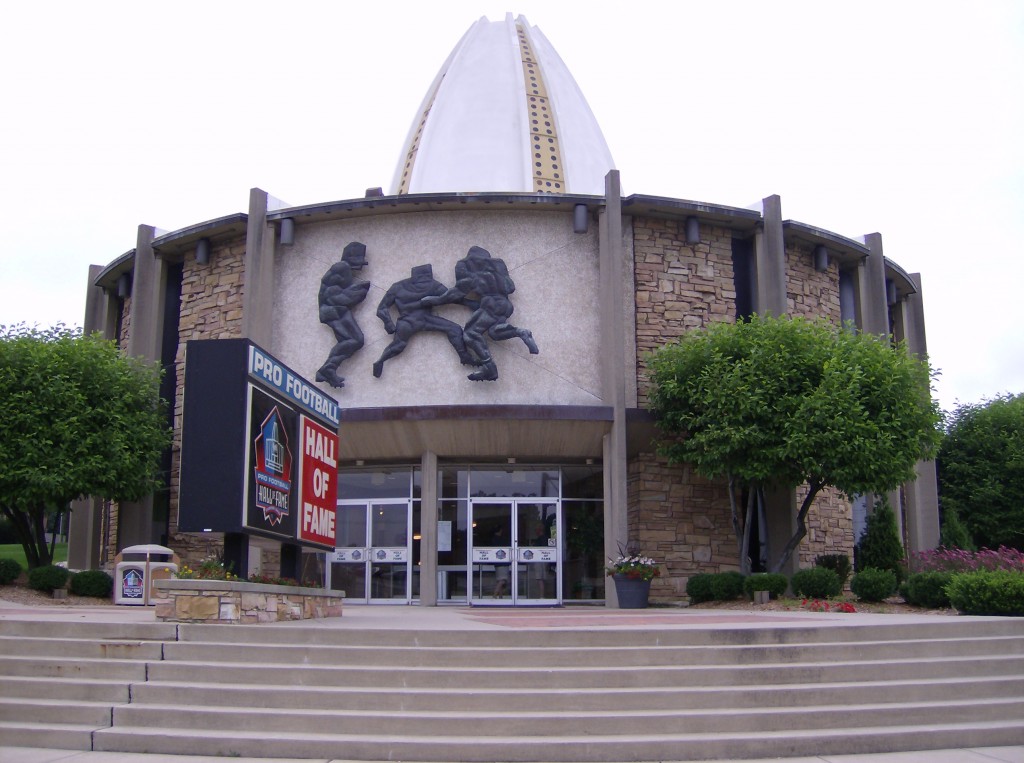 DynastyNerds will be running this series over the next few months to both introduce you to campus to canton leagues, but to also help you set up your own league and dominate your competition! For those looking for more information about dynasty fantasy football, check out our previous “Intro to Dynasty Series” by fellow Nerd Erik Kortz:

What is Campus to Canton?

Campus to Canton, or c2c as it is sometimes abbreviated, is a deep form of a devy league in which each owner has two teams that they manage simultaneously- a team comprised solely of current college players (Campus) and then a typical dynasty NFL roster (Canton). However, unlike a typical devy league, the roster of college players will accrue weekly fantasy points. This creates two separate championships within one league, one college, one NFL. Once the players graduate from college, they move directly from a manager’s Campus roster to their Canton roster.

Drafting and other nuances of the league can change depending on the bylaws and managers within the league. Most leagues will have a large draft for incoming freshmen during the offseason. There’s a rookie draft at the NFL level to account for players that emerged late or those that come from the FCS (Fantrax, the platform that is typically used for c2c leagues does not have FCS players).

Why would I want to play in a Campus to Canton league?

In short, because it is fun! Campus to Canton leagues build upon the traditional fantasy and dynasty structures with an additional layer of analysis. Learning the college rosters and depth charts in addition to those from the NFL provides a unique challenge that isn’t present in other types of leagues.

Additionally, value can be skewed in a traditional devy league. There are dozens of players each year that are great in college but don’t succeed in the pros, for a number of reasons. Some of these players are high NFL draft picks and will be drafted highly in dynasty drafts as well. But dynasty owners don’t receive the benefit of their collegiate successes, and there can be substantial risk acquiring these collegiate players with so many unknowns. Campus to Canton leagues highlight the talents of these players and make them draft-able for fantasy purposes; this opens up more strategies and possibilities for managers.

And if that isn’t enough, you can use your new c2c league as an excuse to watch double the football that you typically would. More football is never a bad thing!

What if I’m worried that I don’t know enough to play in a Campus to Canton league?

That’s the great thing about c2c leagues! Most people do not start out possessing the knowledge that makes a successful c2c manager, but it can be learned quickly. Jumping into a league and learning on the fly is the best way to learn. And with so many teams in college, things are constantly changing and evolving; it’s hard to maintain a true knowledge advantage over other league members.

I’m in! Where do I find more information?

Campus to Canton leagues are just entering the fantasy spotlight; it’s difficult to find content that is created specifically for these leagues. Luckily, the devy team here at DynastyNerds is putting out more content that should appeal to c2c managers. Over the next few months, keep your eyes open for our devy profiles which will focus on incoming freshmen. Other websites, such as DLF and Devywatch also contain deeper devy information, which may be useful to managers in a c2c league. Websites that cover college fantasy football, such as Fantrax, are also good resources for those players that may not be considered future NFL prospects.

You’re ready to start a league? Great! Fellow Nerd, Brian Shacochis of the Devy Happy Hour and Dynasty Tools podcasts created a video to help you get your league set up. Check it out!

So what should I do to get a league started?

Right now, Twitter is your best bet for finding a c2c league. If you have any questions about finding a league, feel free to reach out to members of our devy team or message me directly @devydeets.

Stay tuned for future installments in this series, including more information about setting a league up. If there are specific questions you have regarding settings, recruitment, etc., our devy team is more than happy to help.