Left for dead: 3 Players you should not over look for 2022

Dynasty players love to go young when building teams. @Culture_Coach takes a look at 3 veterans who came up big in 2021. Will they deliver again in 2022? 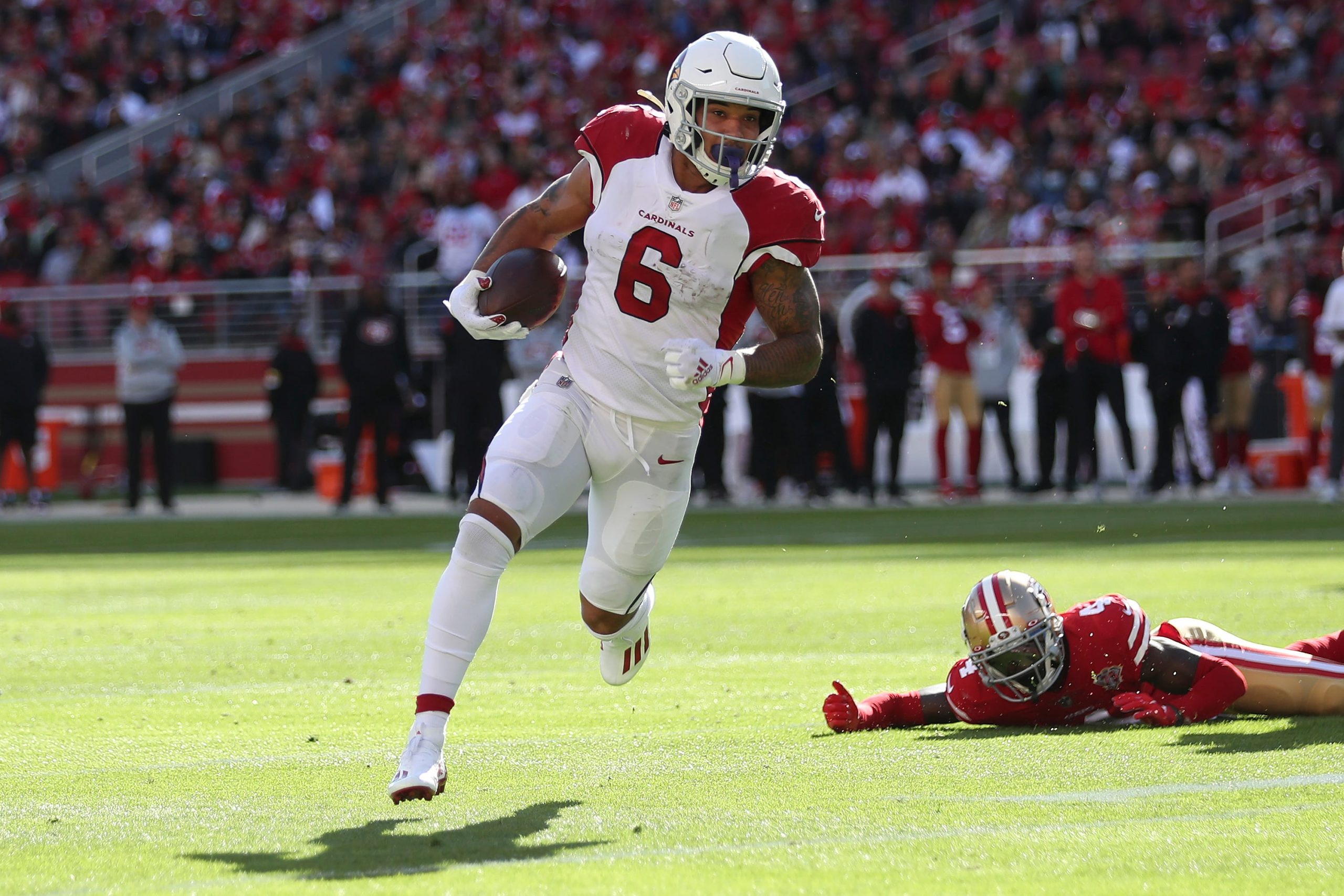 Country crooner Toby Keith once opined about his lost youth by singing “I ain’t as good as I once was. But, I’m as good once as I ever was.” It was a song about the invincibility of youth when it wasn’t an all-week endeavor to recover from an all-nighter. In this article, I will look at some players who were relegated to the scrap heap of fantasy football. Thought to be left for dead, these players bounced back and delivered for your fantasy team.

Fantasy scoring information is from FantasyPros.com and will be Weeks 1-17 unless otherwise noted.

Conner burst onto the scene in 2018 during Lev Bell’s strike year. He finished as RB6 on the strength of 973 yards rushing and 12 TDs paired with a career-high 55 receptions. Things looked good for the bruising back from Pitt. Conner followed that up with two injury-marred years finishing as RB 31 and 27, respectively.

2020 free agency came, and Conner signed with the Cardinals and was expected to be the power change of pace to Chase Edmonds. Buoyed by 11 TDs in nine games, Conner sat at RB11 through nine weeks, while Edmonds was at RB21 by virtue of 30 receptions.

Edmonds suffered an injury in Week 9. That propelled Conner to an RB3 stretch from Week 10-15, helping you secure your playoff run.

Conner will likely settle into the RB3 range for the 2022 season, but you know if the need arises, he will step back into the limelight.

Spotrac puts Conner’s market value at $5.9 mil per year for a 2-year contract. I think he will be hard-pressed to get that unless a team signs him to be the starter. A 2-year 5-7 million dollar contract is more in line with where teams currently value running backs.

The NFL is a young man’s game. There are no two ways around it. The physicality of the game impacts every person that plays the game. Adam Thielen turned 31 in August of 2021. The torch was passed to Justin Jefferson. Or was it?

Jefferson dropped a WR8 season in his rookie year of 2020. Thielen is checking in at an outstanding WR10 of his own. Still, many, including myself, expected a swift changing of the guard in Minnesota.

Jefferson made his ascension– WR6 in ppg through the first 12 weeks of the season. Thielen did not go away, though. Instead of fading away to the depths of WR2 or WR3, Thielen checked in at WR9 in ppg until getting injured in Week 13.

As we head into 2022, Thielen will be ready for the start of training camp. Second-year wide receiver KJ Osborn stepped up when TE Irv Smith was injured in the preseason. Osborn continued to gain the confidence of the coaching staff and QB Kirk Cousins after Thielen’s injury. Osborn looks to be the successor to Thielen. However, I think Thielen is with the Vikings through 2023.

I am looking for Thielen to settle in the WR20-30 range. If I am a contender, I would look to trade a very late first or maybe 2-seconds for Thielen to slot into my WR3 spot.

For years, Zach Ertz was the focal point of the Philadelphia Eagles offense. However, at 31 years old, Ertz was pushed out of the way by 2018 second-round pick Dallas Goedert. Through six games Goedert checked in at TE16 (TE14 in ppg) and Ertz TE15 (TE21 in ppg).

Ertz finished 2021 as the TE6. He was TE13 in ppg. That doesn’t tell the whole story, though. After years of being the go-to receiver in Philadelphia, Ertz was relegated to second fiddle by rising tight end Dallas Goedert. The Eagles were dead last in pass attempts in 2021. Between the low passing volume and being usurped by Goedert, Ertz sat at TE15 through the first six games. The trade to Arizona after Week 6 would be a season saver for Ertz.

The Arizona offense gave Ertz a 2 target, 2 reception, 20 yard-per-game boost in production. With DeAndre Hopkins missing time, Ertz was a natural fit in the Cardinals offense. Ertz is currently a free agent but has expressed interest in re-signing with Arizona. The Cardinals depth chart at the tight end position is pretty dire, so I would expect a deal to get done.

Ertz is checking in at a late 2nd/early 3rd round pick. I’d be happy to send the 3.01-3.04 for him before he signs a contract. If I can get him as my backup, who may be usable as a flex as well, I’d consider that a win.