Making The Grade – Why We Need To Track Our Trades 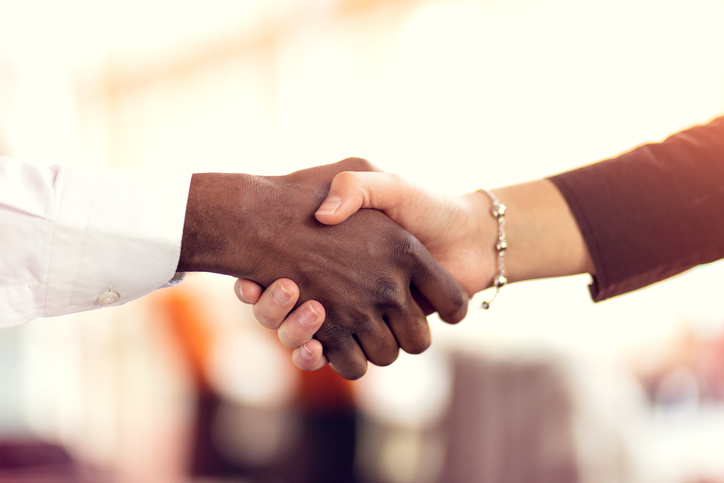 It’s important to document and understand what we were thinking when evaluating each trade. This allows us to grade it later and see if there are any consistent elements that lead to poor trades. I use a grid that indicates the grade, trade date, trade partner, what I received, what is sent, the rationale, and the follow-up. It may also help to include who offered the trade. The most important element is the rationale field. This allows us to look back and see what we were thinking at the time, which is impossible to do in retrospect. All the other fields can be documented or found later on.

Did the trade go well or poorly due to an injury? If so, that isn’t likely a factor that should be considered in the final analysis, as there was no way to predict injuries. However, a similar scenario may unfold where our player had a pending injury diagnosis. We may have panicked and sold before the diagnosis, which proved to be minimal. In that case, there is a takeaway to be had regarding patiently awaiting further data before making a rash decision.

Did we realize we mispriced someone or didn’t take a piece of news into account at the time? That would indicate we, in fact, made a poor decision. The takeaway here would be to ensure before making a trade that we look at all the available news for each player. We also want to consider news affecting that player, as in the case of a trade of a handcuff. This ensures no developing stories are coming out that could swing a player’s value.

Does the success of a trade correlate to the times we make trades? Maybe we see that the trades we make in the offseason work out better than those during the season. Markets may be changing more quickly than our system takes into account. The values we have may be on a lag allowing other managers to take advantage. In the offseason, things move more slowly, and the system may work better at this point. This can highlight issues with our system that we can address or at least consider before making future trades.

Are all the trades we are losing with one trading partner? Maybe that owner got lucky, or perhaps that owner has better access to data or has a better dynasty process than we do. While we may not want to avoid all future trades with that manager, we should at least hesitate and fully consider what we may be missing before trading with them.

Do the trades we ‘lose” involve one position or a type of asset like rookie pick vs. veterans? Maybe we notice our process undervalues a position or asset. It may take a long time to determine these, especially as they revolve around picks. It may be years before that pick pans out or officially busts before we can fully grade that trade.

Another element to look at is why we made the trade outside of our valuation system. For example, we may have been in desperate need of a quarterback. If we look back over time, it is helpful to see if we truly were desperately in need or panicked. Did we take the first offer we received without allowing for a better trade to come through? When time isn’t on our side, we must slow down and ensure we aren’t making a rash decision.

Lastly, it may help distinguish which trades we sent vs. received. Did a great trade fall into our lap, or did we have to make that trade happen through constant negotiating? We may find that the trades we are proposing are constantly getting countered. Through this process, we are forced to continually add to the trade to get it to go through. Ultimately, we may realize that not making the trade is the better move. Overpaying for “our guy” is a quick way to destroy value if we are not correct at a very high rate.

I also like to compare multiple sources. While my customized system is the basis for all my trades, I believe it is important to leverage other sources to confirm that theory. I typically use KTC as a source not to base trades on but to validate I am not off base in my analysis. If I find that my trade analysis and KTC both show it’s a smash, I will offer or accept without hesitation. Using various trade calculators may be another way to go back and see which were the most helpful in getting positively graded trades in the end. We may find that certain calculators are off-base and should be avoided moving forward.

Taking the time to go back through and analyze these elements will help us understand our trading profile and tendencies. We can expand the process to all trades in our league. We can then see other tendencies between managers that we can look to exploit in our trades. It will also assist us in recognizing our shortcomings to avoid those pitfalls in the future.