If your 2021 season hasn’t been so hot, week seven byes and a plethora of injuries have opened a trade window to help you improve your odds in 2022. 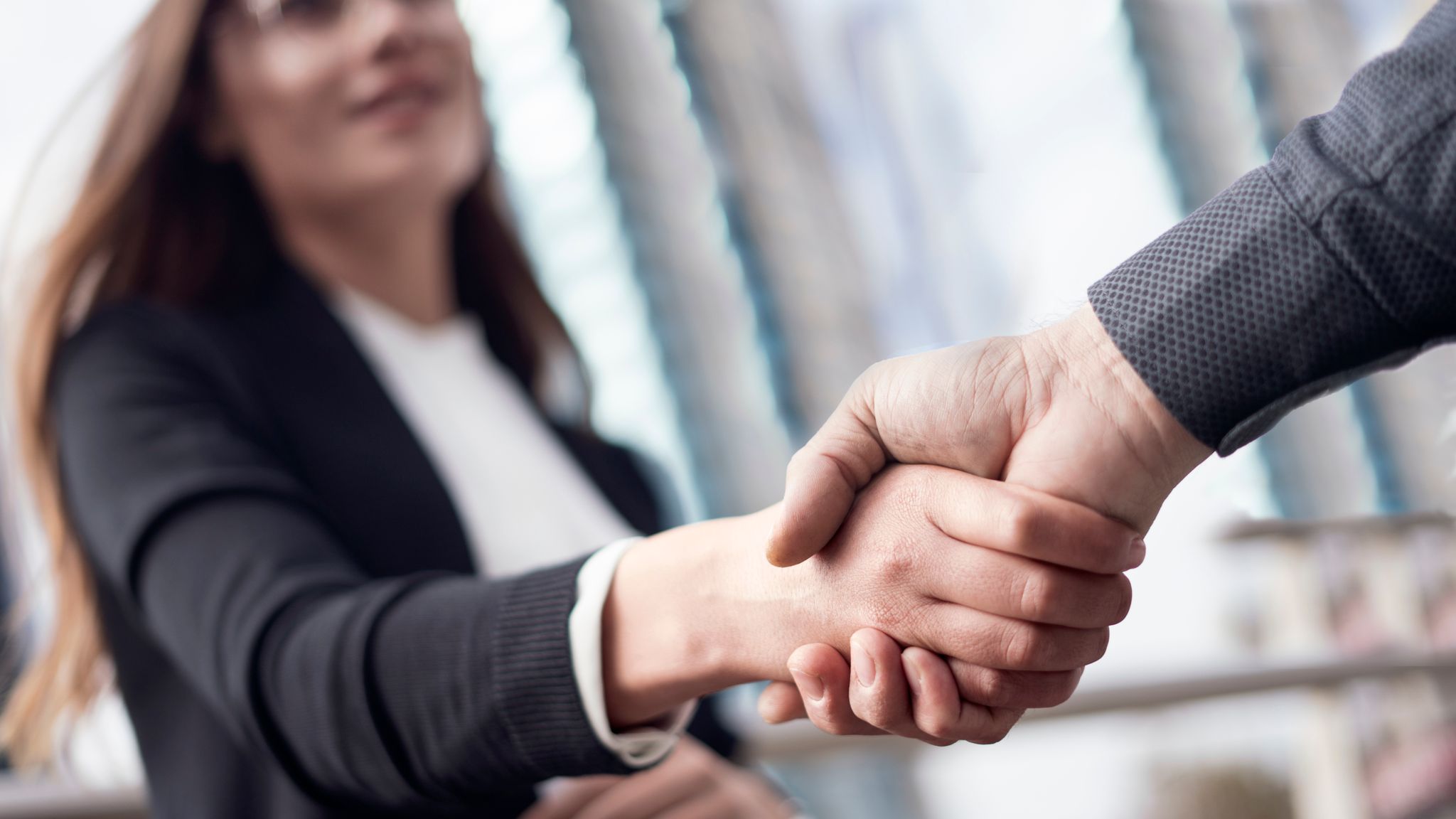 We have already completed six weeks of fantasy football in the 2021 season. It feels like only yesterday we were discussing what the Ravens would do with all their running back injuries. And how Ja’Marr Chase can’t seem to catch footballs.

The time between weeks six and seven tends to be the wake-up call in most of my leagues every year. A team that was 2-3 or 1-4 entering week six that still had hopes of an outside shot at the playoffs now sits at 2-4 or 1-5. Reality hits – time to shop some pieces around.

If you are one of these teams, the time is now to start searching for buyers while many teams still think they can compete this year. If you find yourself in that position, here are a few things you should be aiming at in any potential deals.

If you are sitting with a losing record after six weeks, your work is already cut out for you this year. Most leagues will play 14 regular-season games with the new 18-week schedule this year. At 2-4, you will need to finish at least 6-2 the rest of the way to finish with a winning record of 8-6. Depending on your league, this still may not be enough to make the postseason.

If that is the case for you, start looking down your roster at players with some current value but likely very little long-term value.

None of these names are super exciting as long-term assets, but they still value any owner competing this year. Most owners are dealing with an immense amount of problems with bye weeks in week seven. Even more are dealing with the injury bug hitting the league. A team competing will see value in these assets and pay draft capital for these players.

Maybe a third-round pick doesn’t interest you all that much. But draft capital is the one commodity that never loses value. Moving players that likely won’t have a long-term spot on your roster for draft picks is the smartest thing you can be doing right now.

Bonus tip: aim for 2023 draft capital. The 2023 class looks a lot stronger than the 2022 class. Additionally, the team you are trading with that is competing this year could very easily be a bottom feeder in the 2022 season. The 2023 picks you acquire could be much higher in the draft.

In any trade you work through, there are two assets you can gain that competitive teams are not worried about: roster space and FAAB money.

The ability to claim and hold onto assets on your roster that are more flyers than anything allows you to cash in when those flyers start to produce. Sometimes this can be a small, late-round pick deal. Other times you can be holding onto a player that can get you a mid-round pick.

For instance, in a Superflex league, you can start hoarding backup QBs that have good return value should a starter go down. This year, we have seen Ryan Fitzpatrick, Tua Tagovailoa, Russell Wilson, and now Baker Mayfield miss games. Having guys like Taylor Heinicke, Jacoby Brissett, Geno Smith, and Case Keenum have already earned some owners extra future picks.

Looking over the Dynasty Nerds trade browser through DynastyGM, we can see real deals where owners were able to get a second-round pick for Geno Smith, a second and a third for Jacoby Brissett, third-round picks for Case Keenum, and even an owner who got a 2023 first for Taylor Heinicke.

Having open roster spots that you can fill with players that have strong fantasy output potential if they get a playing opportunity is a great tactic when your season is lost.

Also, if you are in a league that uses FAAB for waivers, always ask for additional FAAB in your deals. Competing teams are not going to turn down a deal for a few extra FAAB bucks. Accruing an extra $10-$20 in FAAB in multiple deals will put you in the driver’s seat to grab free agents on waivers. Adding this extra money could get you another player to turn around, and trade for additional draft picks.

The last tactic you should aim for is to acquire assets that do not benefit the competing team this season.

We have seen some big names go down this year: Cam Akers, J.K. Dobbins, Travis Etienne, and JuJu Smith-Schuster are already on IR, and players like Kareem Hunt, George Kittle, Michael Gallup, Clyde Edwards-Helaire, and Michal Thomas have all been on the IR.

Owners competing to win it all now are typically very willing to move these pieces. Especially if it means they get a player that could help them win a championship this year.

Think about assets that you may have rostered that are likely going to be out of the peak of their career within a year or two but are still producing now; Ezekiel Elliott, Austin Ekeler, Mike Evans, Keenan Allen, Julio Jones, and Odell Beckham Jr. are players that still have name value or production value that likely won’t keep that value for your team in the future.

If you can make a deal like Elliott for Dobbins or Keenan for Gallup and a pick, you are bringing in younger talent that can get your 2022 team stronger now. The deal may look lopsided currently, but the point you are giving up the player will likely look like a great deal a few years down the road.

Don’t hold onto your big names as if you should get absolute full value for them. This is just like you acquiring an injured player at a discount price than their healthy value. There is give and take to every trade, and as a team that is trying to build up for the future, you have to be willing to concede a bit on a deal to make yourself better for tomorrow.

When building a consistently competitive dynasty franchise, you have to know when to hold them and fold them. While you may look up and down your roster and scratch your head that you are somehow below .500 six weeks into the year, the likelihood of turning everything around is not great.

Being able to capitalize on deals mid-year is always a smart move for a struggling team. Most deals during the season produce stronger returns for the seller. Buyers are more willing to give up assets that aren’t helping a current championship run. As soon as the offseason hits, buyers aren’t as plentiful or eager.

Take advantage of your situation. Yes, it is a bummer you will not be able to win it all this year. But play your cards right, and you just may be standing on the mountain top in 2022.