The wide receivers in rookie drafts are always the wild card for rookie drafts. This wide receiver rookie class is no different, Andrew Harbaugh does his best to clear the dust on another mock draft giving us landing spots for these guys. 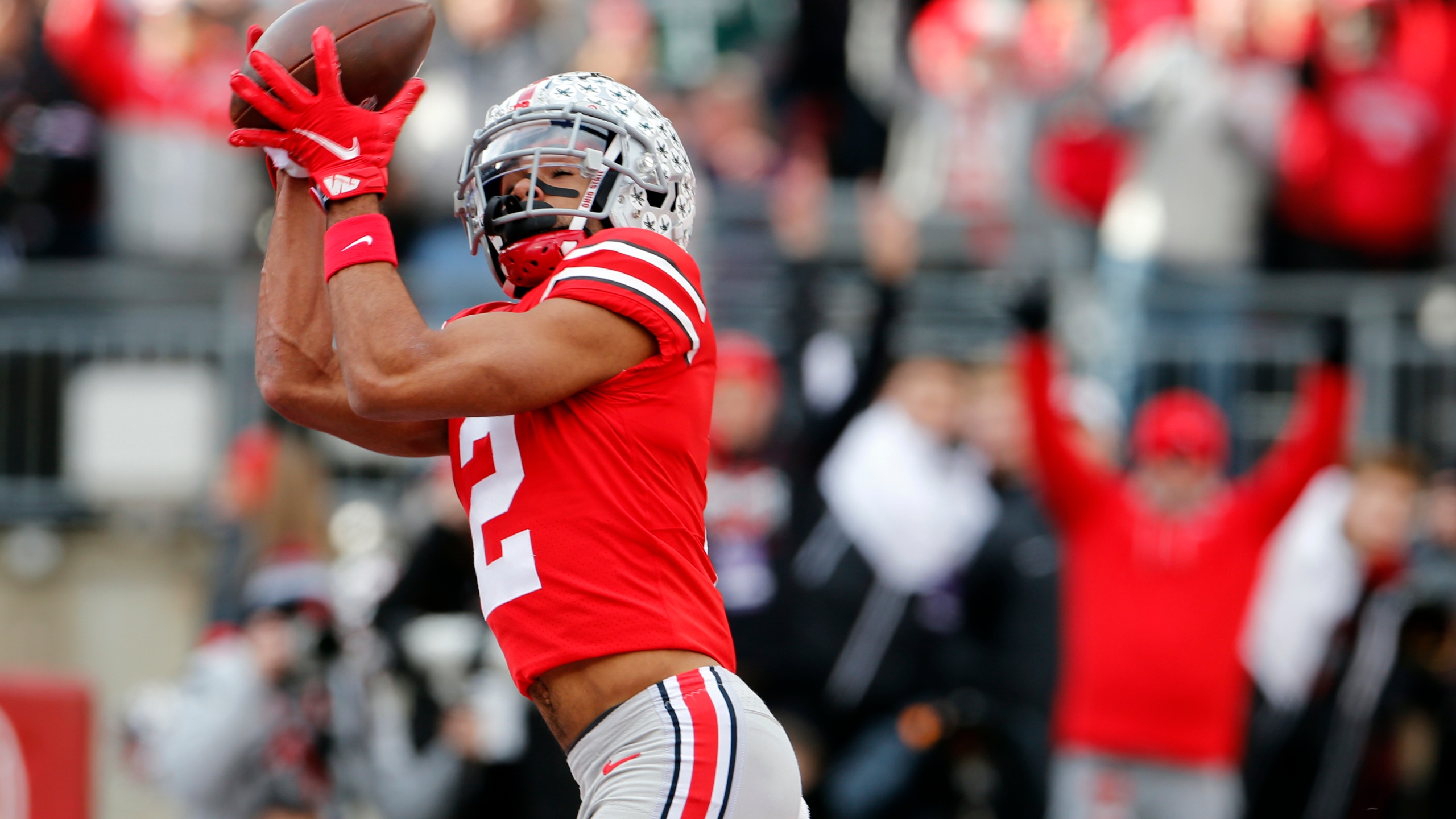 The mock drafts of the seven-round type are few and far between, especially on ESPN. Their draft analyst Jordan Reid decided to give us one. His mock features a ton of fantasy-relevant picks, and in a series starting with the quarterbacks, we plan on grading the fantasy value in them.

A massive 34 wide receivers are selected in the seven rounds of the mock draft but to be honest, not a ton of exciting fantasy landing spots outside the top ten. By top ten, I mean the top ten receivers selected, but there are a few stragglers who make this rookie WR class interesting with landing spots.

I love this move for the development of Zach Wilson but I am not sure this will have immediate fantasy value. He will have to compete with Corey Davis and a new TE group. It may limit the targets he sees right away. Once he develops a relationship with Wilson, look for potentially late-season bloom and then a sophomore boom.

Drake London to the Washington Commanders

New quarterback Carson Wentz will have zero excuses for not succeeding if the Commanders take Drake London here. London, alongside Terry McLaurin, would allow both men to avoid double teams and thrive if Wentz has his head halfway screwed on straight. Long-term, it is a bit murky, but we have seen London overcome poor QB play in college, so I am not as concerned with this angle in terms of future projections.

Jameis Winston would have every reason to find success with the Saints pairing Jameson Williams with Michael Thomas. Williams could easily see 1,000 yards as a rookie, and the touchdown numbers could be interesting. Winston is under contract for two years, so we have a short window into his future. Williams’ skillset should overcome any QB play. I love this landing spot for the Saints for a while, especially for Williams, out of everyone in this rookie WR class.

There is no better landing spot for a player to have immediate success in this entire draft series than Chris Olave in Green Bay. The number of targets that are up for grabs in that offense with Aaron Rodgers throwing the ball is insane to comprehend. Olave could realistically have a Ja’Marr Chase type impact fantasy-wise, which isn’t an overstatement. The absolute, most explosive landing spot for anyone in this rookie WR class in Green Bay, congrats to Olave.

Treylon Burks to the Tennessee Titans

I am a big fan of Treylon Burks, but Ryan Tannehill makes me hate this move. He was able to support both A.J. Brown and Corey Davis when they were together from a fantasy perspective. With the new role of Derrick Henry in this offense, I don’t think he can do that anymore. Burks would be a buyer beware pick for me, with the Titans as his landing spot, sadly.

It is always interesting dropping a receiver into the Chiefs’ offensive rotation, but I like this for Jahan Dotson and his fantasy stock. They have JuJu Smith-Schuster currently as the top receiver on the roster, but Travis Kelce still exists. Dotson could be a very complimentary piece to Smith-Schuster. Dotson would have high expectations, which could drive his stock way up. Which would scare me off, yet it’s worth monitoring any rookie who lands here.

Christian Watson to the Detroit Lions

In Reid’s mock, the Lions grab Malik Willis in round one. The pairing of Christian Watson and Willis could be the peanut butter and jelly of the NFL. The pairing we didn’t know we needed till we had it. Those two together would be so much fun to watch. They would also generate some decent fantasy production. Willis loves the deep ball, and Watson’s ability to separate with his speed could be a toxic duo for defenses.

There are whopping 27 more receivers drafted in Jordan Reid’s mock draft for ESPN, and they can be found at the link. You can check those out there, as there are some with fantasy impact, but the majority would be drafted to serve as backups and have to develop a little before they are expected to produce. Be sure to take note of the landing spots above in case these play out this way; easy way to look back and have instant analysis from us at Dynasty Nerds!

Mock Draft Fallout: Grading Running Back Landing Spots
Ten Things to Do To Improve Your Dynasty Rosters Prior to the 2022 NFL Draft
Training Camp Sale!