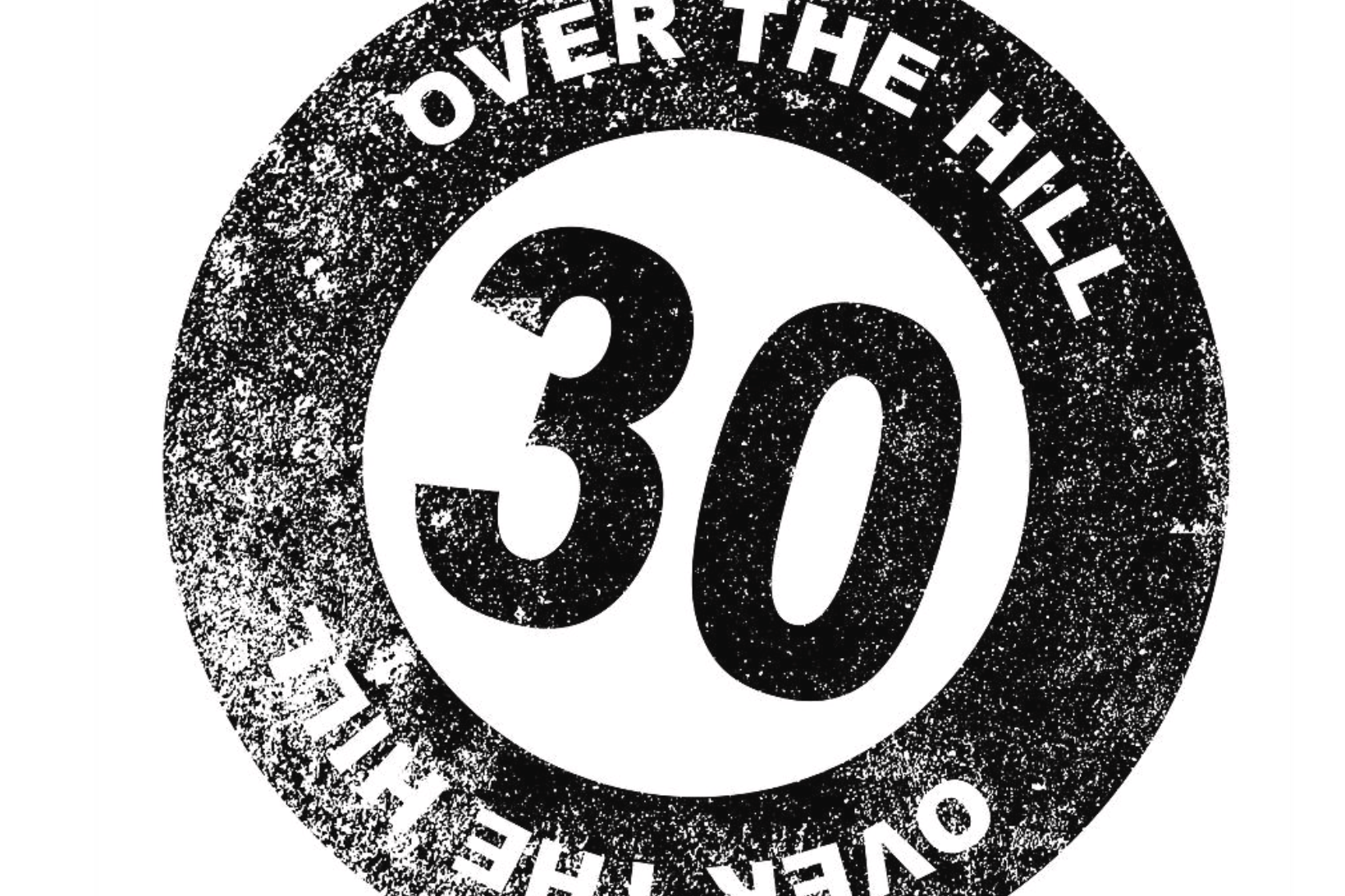 Last year, four of the top 12 finishers in fantasy points at the quarterback position were over the age of 30. Those players were Tom Brady, Aaron Rodgers, Matt Ryan, and Russell Wilson. Had he maintained his pace without becoming injured, Matthew Stafford would have made that number five of 12. On average, Wilson is the only one being taken in the first four rounds of Superflex drafts. In contrast, the others can all be had for big discounts by comparison.

Say you’ve got a strong roster from top to bottom, but you’d like to upgrade your Superflex spot a bit just put you over the top. Trading for a QB that’s 26 will cost you too much capital. That’s why you’re far better off trading for an aging veteran that can still produce to get you one last title.

So, with that idea in mind, what over 30 guys should you be looking at. All the guys we’re discussing today aren’t going to break the bank for you to acquire, but they’re also not going to be long-term fixtures in your dynasty. They could be around for a couple of years, but they could also be done in the next two seasons. It’s time to go on a run, and these guys can help you make it there.

This one might be my favorite option of the guys we’re to talk about today. If you’re in a league that you need help at quarterback, put a feeler out to Stafford’s owner because I guarantee their price is too low. In April, his startup ADP had him going as QB16. The guy just turned 32 in February, and, if it weren’t for a back injury cutting 2019 short, he was on pace to finish as QB4 last year. He averaged a higher PPG than every quarterback other than Lamar Jackson, Deshaun Watson, and Dak Prescott.

Stafford completed at least 60 percent of his passes that traveled at least 20 air yards down the field last year. Through 8 games, he had 19 touchdowns compared to just five interceptions, which is a pace of 38 and 10. Those 38 touchdowns would have led the NFL at the end of the year. All of his major weapons are expected to be back and healthy to start the year, and they even added rookie running back D’Andre Swift to the mix. Outside of a couple of changes on the offensive line, everything is in place for him to succeed this year.

Stafford still has three years left on his current deal, and he could contribute to you for the remainder of that deal, if not longer. Owners have likely soured on him after he didn’t play for the back half of last season. A reasonable price on him would be a starting running back with a second-round pick, or you could probably get him for a decent first-round pick plus a depth player. Stafford would give you an outstanding duo of quarterbacks.

Unlike Stafford, Ben Roethlisberger doesn’t have a decent body of work last season that he can lean on. He played in just two games, and he didn’t exactly light the world on fire when he did. In essentially six quarters of football last season, he threw for just 351 yards with no touchdowns and an interception. Antonio Brown and Le’Veon Bell are long gone, and he’s nearing the end of his career as a whole. Despite all of that, he still has enough to produce at least one good run.

For starters, outside of right tackle Matt Feiler, the offensive line is rock solid with Pro Bowlers, All-Pros, and a super bowl champion. For an older quarterback that lacks elite mobility, that’s a major key to success. Juju Smith-Schuster gives him a legitimate WR1 option. As long as he’s healthy, James Conner is an outstanding running back. Throw in Eric Ebron, an elite red zone tight end, and a budding star in wide receiver Diontae Johnson. There are resources all over the place for him to have one last good run.

Going back to the 2012 season, Roethlisberger has finished the season as QB12 or better in either total points or points per game in every season other than 2019. You can acquire Ben for a future second-round pick, and, assuming you make a deep push with him, that’s going to be a late pick in that round. Giving up a second-round pick for a chance at a championship is worth it in my book.

Our final topic for discussion is a player that has seen his value plummet over the last month. With the team drafting his presumed successor in Jordan Love in April, owners finally see that he’s closer to the end of his career than the beginning. Combine that with a down year in 2019, and you have a recipe for an acquirable quarterback with two MVPs on his resume.

Last year, Rodgers was throwing to a Davante Adams, his running backs, and a washed-up Jimmy Graham. His second-year receivers didn’t show enough growth. If it weren’t for production, they got out of Allen Lazard; their receiving game likely would have flatlined entirely when Adams wasn’t cooking. Rodgers will be turning 36 this year, and his successor is in the building. However, he’s not heading into camp with a battle on his hands. Just based on his contract, he has at least two years left as a starting quarterback.

Outside of the two seasons where he fractured his collarbone, Rodgers has finished as a QB1 in every season since 2012, and that includes last year where he had a down year. He’s less liable to turn in a 40-point game, but he still has that ability regardless of the supporting cast. Rodgers also should still have a couple of years left under his belt. The price for Rodgers is similar to that of Stafford, but he’s a little cheaper. You can get him straight up for a first in next year’s rookie draft. 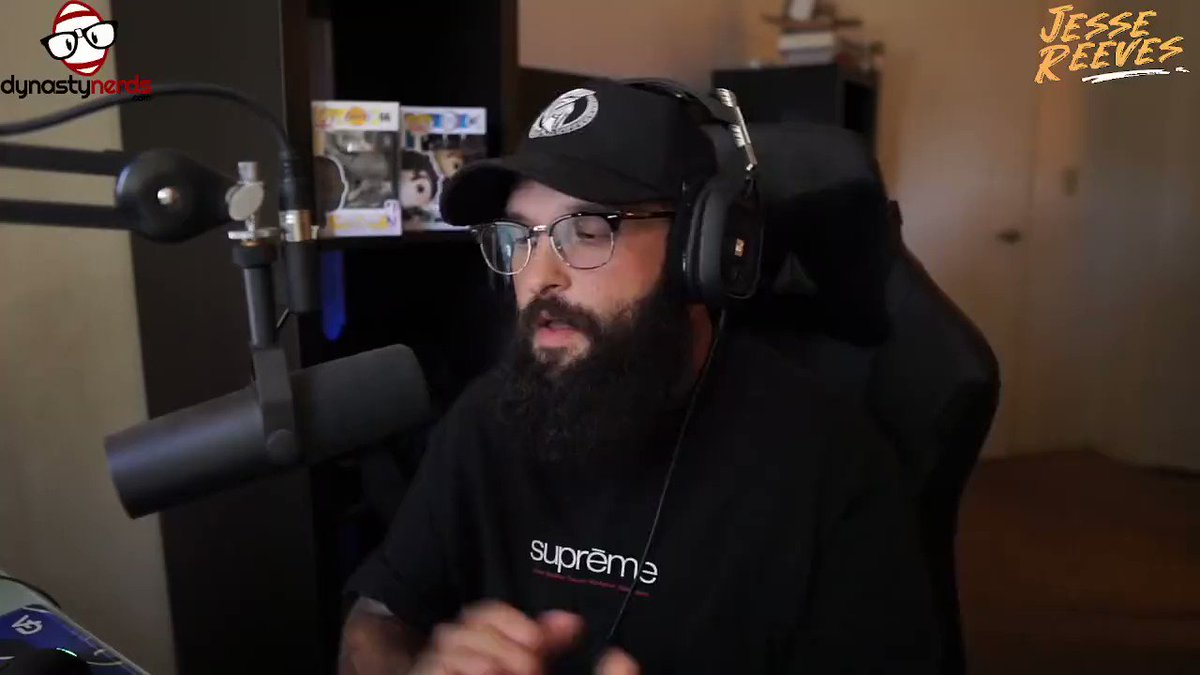 When to Go All In
Interpreting Air Yards Data