Recency bias is something we all tend to fall for in dynasty, leading us to overvalue players heading into the upcoming season. In this article, @CCres_26 highlights some of the most overvalued players going into 2022 and why you should be looking to move on now. 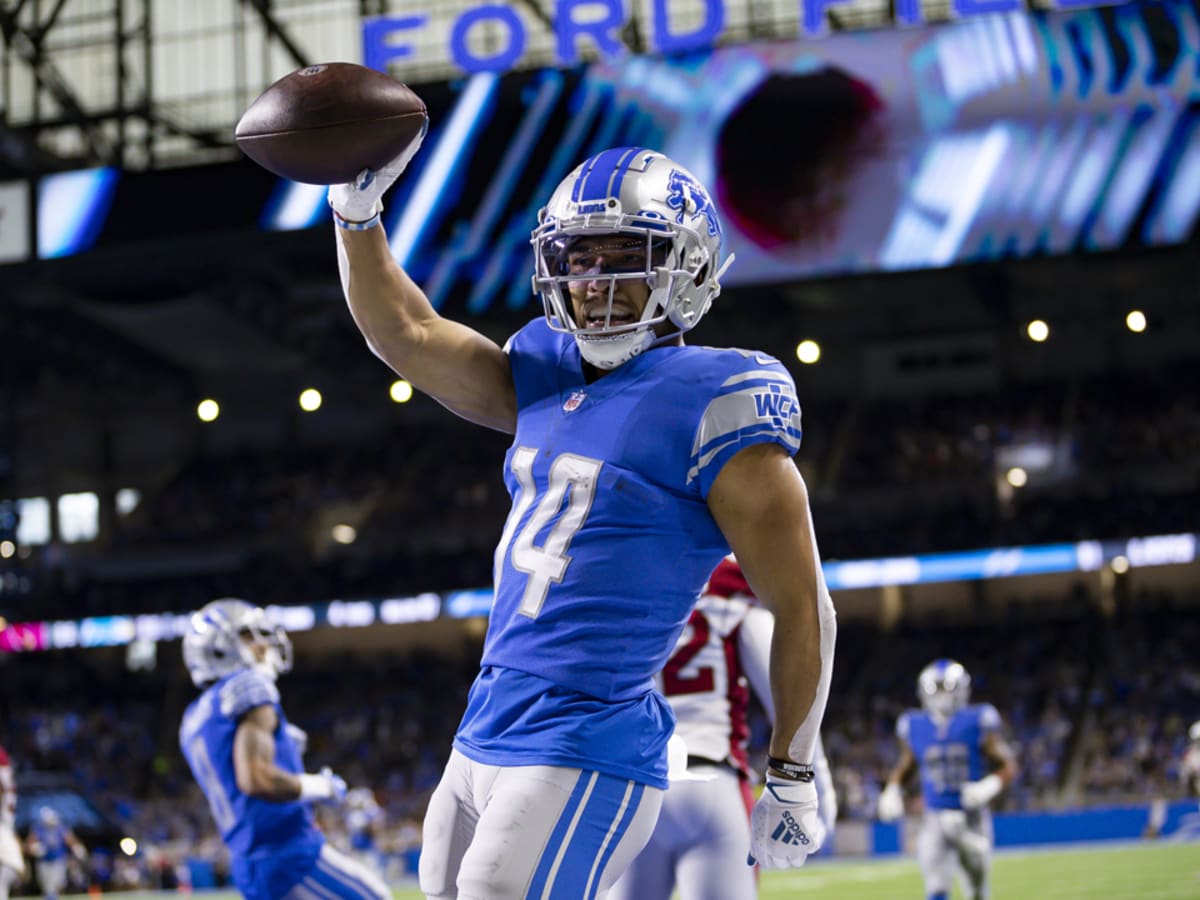 Every season, there is a trend where we judge players based on recency bias as we head into the off-season. Whether good or bad, we tend to hold on to those valuations in hopes of a turnaround.

We saw a couple of late-season breakouts in 2022, causing the dynasty community to go “gaga” over them. In many instances, these performances are not sustainable, and dynasty managers should look to capitalize off of the late-season boost. This article will highlight some players that you should be looking to trade away as we inch ever-so-close to the start of the next NFL Season.

We just saw what happens when the Bills commit to a single RB for an extended period. From Week 14 on, Singletary was the RB3 in fantasy. He averaged 17.8 touches, 84.8 yards, and 1 TD per game. The question is: why did it take so long for the Bills to feature Singletary?

Going back to 2019, his rookie year, Singletary has shown flashes of being a capable RB in the NFL. However, it’s tough to become a feature back when you aren’t even the RB1 on your team. The Bills run, literally and figuratively, through Josh Allen and his ability to run the ball as effectively as he does pass.

Could their inability to establish Singletary in that role be attributed to Daboll? Either way, I’d be looking to move on from Singletary now before being left disappointed for another 13 weeks next season.

Heading into the 2022 season, the Lions will have a healthy D’Andre Swift, T.J. Hockenson, the return of Quintez Cephus, and whichever receiver they add via Free Agency or in the NFL Draft. Prior to the injuries to Hock and Swift, St. Brown averaged a 14.8% target share that skyrocketed to a whopping 32.9% once those two were out.

With the strong possibility of the Lions adding to this receiving core this off-season, take advantage of the late-season surge and look to ship Amon-Ra away now.

Gabriel Davis showed promise towards the tail-end of the 2020 season that left many intrigued as to who he might’ve become heading into 2021.

Davis shocked everyone in the playoff loss to Kansas City when he had eight catches for 204 yards and four TDs. One big reason he had so much success was that Tyrann Mathieu was a late scratch for the Chiefs and Josh Allen was able to take advantage.

Gabriel Davis has proved that he can pick up the slack when the Bills need someone to step up in a situation where other pass catchers may be out. With Stefon Diggs returning, Dawson Knox’s emergence, and the Bills looking to add a receiver to their offense, Davis might revert to his boom-or-bust role where a majority of his production is dependent on the absence of another weapon on that offense.

If it weren’t for Kyle Pitts, Patty M would be about way more. He really stepped up for the Steelers when Eric Ebron was injured, proving to be a nice safety blanket for Big Ben and his affinity for the TE position.

That is where Freiermuth’s addition to this article is highlighted. Ben Roethlisberger’s arm was not capable of generating accurate long balls. Dink and dunk passes to Najee Harris, and Freiermuth were a big part of the team’s success.

As the Steelers head into 2022 with their eyes on a new QB, it is more likely that Big Ben’s successor will be more comfortable and capable of throwing the deep ball to their downfield targets rather than throwing the ball near the line of scrimmage.

Most of his fantasy production will rely on red zone targets, which he showed to be reliable with his steady hands. Ending the season as TE13 leaves much to be desired, and it is hard to imagine he lives up to those expectations this upcoming season.