As 2021 comes to a close @DynastyMad breaks down the impending 2022 Quarterback movement. 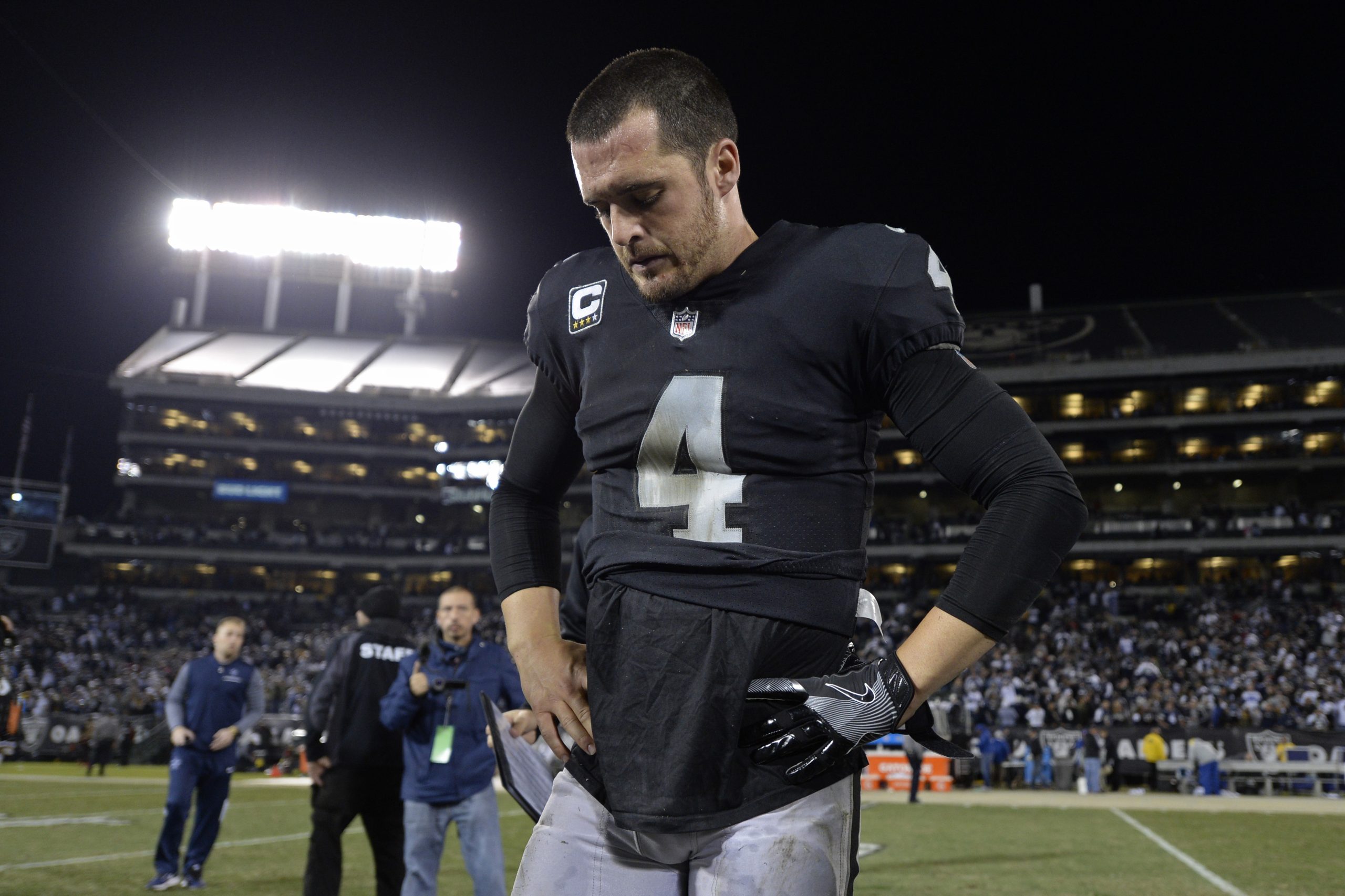 All through the season, not a quarterback was stirring, not even a peep. As the season winds down and the playoff table is set, those on the outside become unhappy. Maybe not necessarily the quarterbacks themselves, though maybe for some, but the team itself. Through the last four years, we’ve seen a new trend emerging. After the coaching carousel in January comes the quarterback carousel in March.

2018 perhaps was the beginning of the trend when Kansas City moved on from Alex Smith and traded him to Washington. 2019 we saw Ryan Tannehill shipped out of Miami to be rejuvenated in Tennessee. 2020 was the year Tom Brady opted out of New England while also seeing Nick Foles traded to Jacksonville. 2021 we saw Carson Wentz’s headline and Sam Darnold later in the year. All this being said, it’s time to examine the likely 2022 quarterback carousel.

I’ll be outlining the players we could see changing uniforms and identifying the ideal matches.

It’s easy to look at the Atlanta Falcons and Matt Ryan’s age and think that a move makes all the sense in the world. While Matt Ryan has aged and doesn’t have as much zip as he used to, he is still a talented quarterback. Considering he has thrown for 19 touchdowns this season and almost 4,000 yards after losing Julio Jones and Calvin Ridley. Most point to Matt Ryan’s contract as the reason he won’t be traded, but trading him post-June 1 frees up almost 24 million of cap space. While a deal can’t be done until after June 1, similar to the Julio Jones deal, it wouldn’t be surprising to see him moved after the draft this year.

It feels weird to include Carr on this list as a year ago, Carr said he’d rather retire than play anywhere else. Then again, that was before Gruden’s emails flipped this organization on its head. Carr has been through 5 different coaches, including Rich Bisaccia and Tony Sparano. During Carr’s tenure the Raiders went to the postseason once, and Carr missed that game due to a foot injury. There’s a greater than 0% chance that Carr has grown frustrated with the organization and perhaps would like a clean start. This isn’t too far from reality, considering Carr called off extension talks earlier this year. With 2022 looming as the final year of his contract, this will be a situation to monitor.

Throughout the season, the Miami Dolphins were largely rumored to be interested in Deshaun Watson. The recent play of Tua might be enough to temper Miami’s interest in moving on. Three months ago, Davis Mills was an afterthought to many as a candidate to hold onto the job long term. With Mills’ success, and Watsons’ ongoing legal trouble, it’s all but guaranteed Watsons’ departure is not an if but a when.

Wilson has been a hot name this season due to his frustrations that came to light the last off-season. Wilson recently released a statement indicating that he prefers to remain in Seattle. You could argue what else is he supposed to say, but I also don’t know if he’s lying. With Seattle eliminated from playoff contention, it’s hard to imagine Russel Wilson is happy, but then again, no other quarterback on this list is happy either.

Rodgers restructured his deal last off-season to set himself up for an exit sooner rather than later. Similar to Derek Carr, 2022 is the final year of Aaron Rodger’s contract. As we sit here today, he is the odds on favorite to win NFL MVP for the second year in a row. However, he recently indicated he was unsure how much longer he wanted to play and that 2021 could be his final season. It’s obvious he no longer wants to play in Green Bay, and it’s also obvious to me he will be playing in 2022.

Washington entered the season with plenty of hope. Fitzpatrick came in on a one-year deal after being a staple for the Dolphins rebuild. However, due to injuries, Washington and Fitzpatrick have fallen short of expectations this season. We didn’t get to see Fitzpatrick for a whole game this season, but I still believe he can play and help a team. I can’t guarantee it won’t be a team he has never played for before, either.

Jameis Winston wasn’t setting the world on fire for the Saints this season, but he was a solid starting quarterback. Perhaps the best thing on his resume is playing for Sean Payton. Lest we forget, before his ACL injury Jameis had the Saints at 4-2. The most important part of that 4-2 record was Jameis appeared to have learned how to protect the football. Before the injury, Jameis had 14 touchdowns and only 3 interceptions. More impressively, he did this without his starting tight end and all-star wide receiver. Jameis Winston will probably be more of an under-the-radar signing than we think.