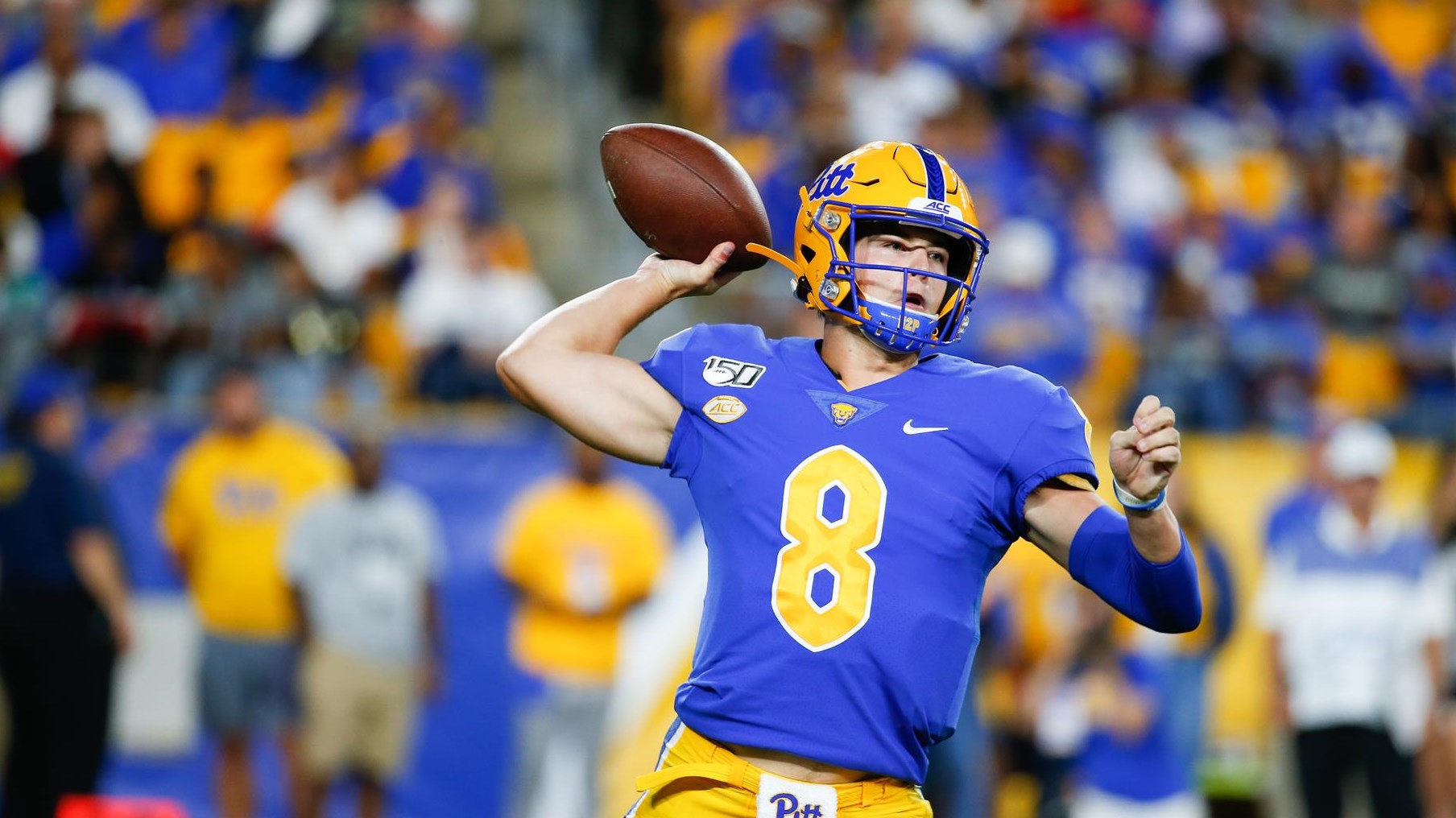 Researching the effect rookie QBs have on their RBs.

As I was looking through some data of the past few RB seasons to find how often RBs repeat their RB1 successes and what factors contribute to repeating. I stumbled across an interesting theory.

I was looking at Saquon Barkley’s rookie season compared to his sophomore season. Sure, he sprained his ankle, which sidelined him for a couple of games, but that doesn’t account for all of the change in opportunities from his rookie year to his sophomore year. His rushing attempts increased on a per-game basis from 16.4 rushing attempts per game to 16.7, but he dropped from 5.7 receptions per game to just 4. Overall, he was less efficient, declining from 5.8 yards per touch to 5.4. And his touchdown percentage dropped from 4.2% to 2.9%. So, I began to look through all of the factors that could be to blame for Saquon’s drop in effectiveness. I could chalk it up to the high-ankle sprain he suffered in Week 3, but I wanted to see if there might be a pattern underlying that obvious scapegoat.

So, I scraped the past ten years of NFL drafts looking for RBs who maintained a similar role in an offense over a two-year stretch; year one with a veteran starting QB and a rookie starting QB the second year. The results were pretty overwhelmingly consistent.

Of course, there are outliers (wild TD fluctuation), but for the most part, RBs lost an average of 1.7 PPG with a rookie QB at the helm. Although it may seem insignificant, it’s still worth noting that rookie QBs can really hinder RBs, particularly “bell-cow” RBs. It could be argued that this negative correlation is due to most offensive coordinators wanting to give their rookie QB some slack and not put the entire offensive momentum on their young, inexperienced shoulders. To give them some breathing room, offensive coordinators will rely more on the run game, so the QB will have an easier time making reads with play-action calls. Nevertheless, rookie QBs still take time to develop their progressions and processing speed. Throughout these growing pains, the entire offense will suffer, especially RBs who do their work on the ground.

The only RBs that seemed to benefit or, at least, come out unscathed were the satellite backs, but that could be more because their points don’t normally come from the ground anyways, which is the aspect of RBs’ games that is stunted the most when they receive a rookie QB.

Therefore, if ATL, NYG, SEA, NOS, or even CAR draft an early QB with the plan for them to start Day 1, I am going to be tweaking my expectations for their respective RBs.