Is Jefferson due for another big game? Is Fuller safe to play? Week 11 is here and @tristancook_ is here with your WR start/sit calls. 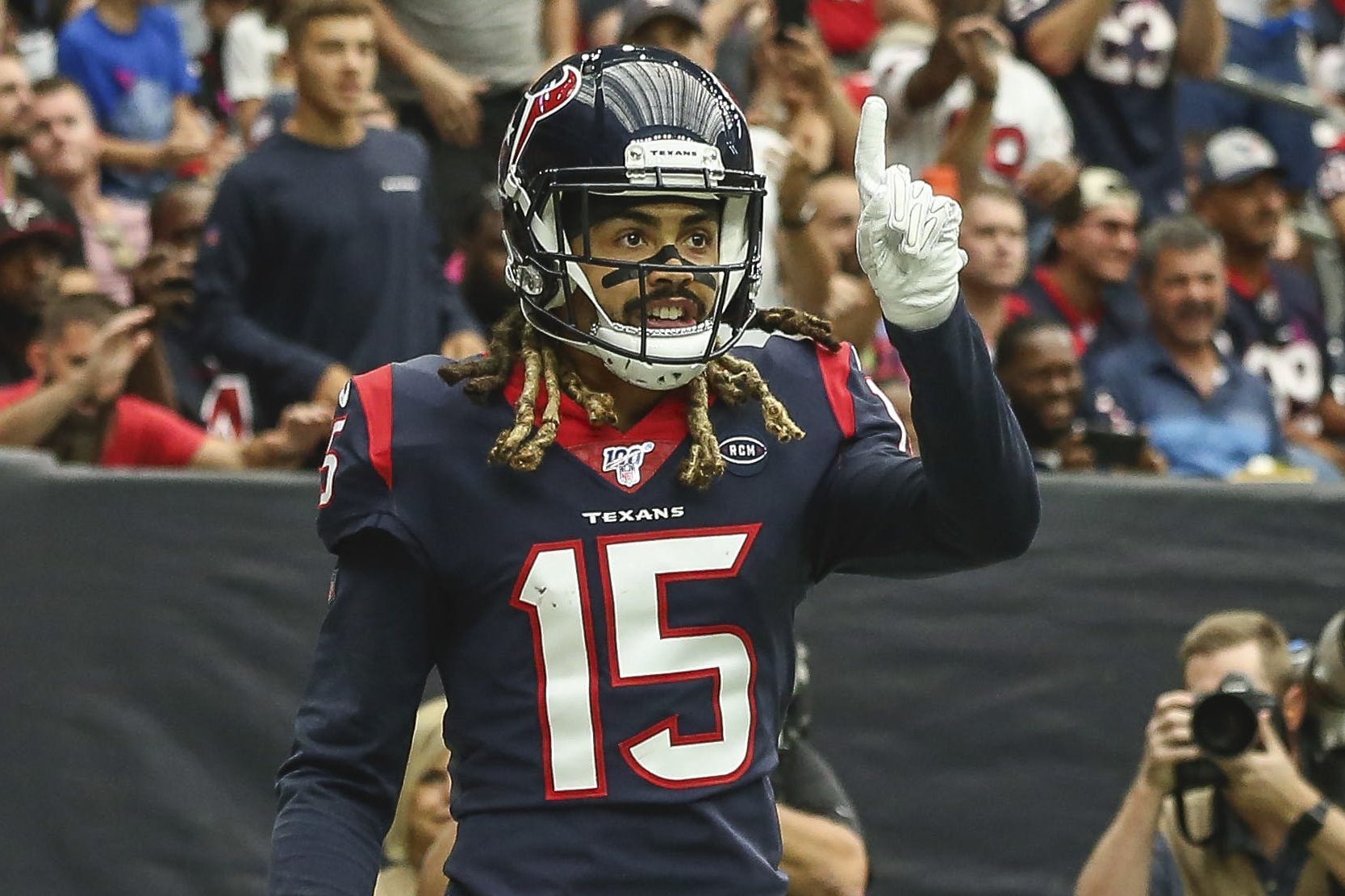 This past week was much better for me, with four big hits. JuJu, Tee Higgins, and Mike Evans all as ‘starts’ worked out very well, and DJ Chark as a ‘sit’ was also a good call. Jerry Jeudy didn’t quite have the week I expected, but it still worked out alright. The only big miss was having Adam Thielen as a ‘sit.’ He only had four catches for 43 yards, but two of them happened to be TDs. So while the reasoning was sound, the result wasn’t what we expected. Hopefully, this week will be another good one, so let’s get to it.

My first ‘start’ for Week 11 is Vikings rookie Justin Jefferson. After back to back unspectacular weeks in games where Minnesota threw the ball a combined 34 times, Jefferson posted a much better game this week against the Bears secondary on MNF. Now, he gets to face a struggling Cowboys team that allowed 300+ yards and three TDs to Big Ben and the boys in their last game.

The Vikings offense will always run through Dalvin Cook, but Justin Jefferson has become a very reliable fantasy receiver. Since his breakout game in Week 3, Jefferson is averaging an astounding 21.03 PPG. If you had any hesitation about his performances in weeks 8 and 9, you shouldn’t need to worry. Those games are a result of not needing to throw the ball and not a knock on Jefferson. Fire up Justin Jefferson this week!

For my next ‘start,’ I have the polarizing Chargers WR Mike Williams. Many people are either ready to jump ship on Williams or already have. I think he’s in for a good week against the abomination that is the New York Jets. The Chargers have been one of the better passing teams this year, and New York has allowed nearly 300 passing yards per game, so the stars are aligned for this Los Angeles Chargers team to feast.

Without Austin Ekeler and Justin Jackson, I expect the Chargers to rely more heavily on the passing game. There is an outside chance that Ekeler will be back for this game, which would put a damper on Williams’ upside, but I am trying to get him in my lineup this week.

Next, I have Amari Cooper as my third ‘start’ of Week 11. This is due, in large part, to the return of Andy Dalton. Yes, I’m aware that isn’t something that you ever thought would instill confidence in being able to support a fantasy WR, but that’s exactly what I’m here to tell you.

However, Dalton’s return isn’t the only reason I have Cooper as a ‘start.’ As we know from the aforementioned Justin Jefferson call, the Cowboys and Vikings are squaring off this week. And, the Vikings are one of the worst pass defenses in the NFL. I expect to see the Vikings gear up to stop the run and force Andy Dalton to beat them through the air. So, I am putting Cooper in my lineup this week with confidence.

My fourth and final ‘start’ for this week is Jarvis Landry. The Cleveland Browns have had back to back weeks with bad weather and high winds, severely impacting their passing game. As you would expect, Landry’s stats have suffered accordingly. However, the good news is that Jarvis has dominated the targets in those games. He couldn’t convert it to much, but the weather and subsequently his outlook are looking up this week. I know starting Jarvis feels a bit risky, but I expect to see Baker Mayfield look Landry’s way early and often against the Eagles. I’ll be starting him in the leagues where I have him on my roster.

My first ‘sit’ this week is AJ Brown. He’s coming off of a disappointing 1/21/0 receiving line against the Colts last Thursday night. His game could have been a lot better had he not dropped a perfectly thrown pass from Ryan Tannehill that would have likely resulted in a TD.

This week the Titans face off against a Baltimore Ravens team that has been one of the best defenses in the league against the pass. Moreso, the Titans are in the midst of a 1-3 stretch over their last four games. So, I expect to see Tennessee lean heavily on the running game. Additionally, AJ Brown is coming into this game a bit banged up and is facing off against Marcus Peters. It might be tough to find a better option with all the teams on BYE, but I don’t feel good about Brown this week.

Finally, my last ‘sit’ is Will Fuller. The Texans are playing the New England Patriots this week, and if there’s one thing we know for certain, it’s that Bill Belichick tries to take away his opponents’ best offensive weapon. That would be Will Fuller. In fact, Will Fuller is arguably the only real weapon that this Texans offense has this week. I expect to see JC Jackson covering Fuller for most of the day, and I expect Fuller to struggle. With Will Fuller, there is always the possibility that he can score on any play, but I would temper my expectations for him this week.

That’s it for Week 11, feel free to reach out to me on Twitter (@tristancook_) if you have any specific questions for who I would start. There are also weekly office hours in the Facebook group on Sunday mornings before the early games kick-off. There are a handful of writers that will answer all the questions posted to the thread, so you are usually able to get a few different takes on your situation. Make sure to come back next week to see how these picks turned out. Good luck!

The Cutback: Running Back Start/Sit Week 11
Buy or Bye: Hamler vs. Mooney