Can you trust Nuk after week 3? Is this the week that Robert Woods gets on track? @tristancook_ is here with the WR start/sit calls for week 4! 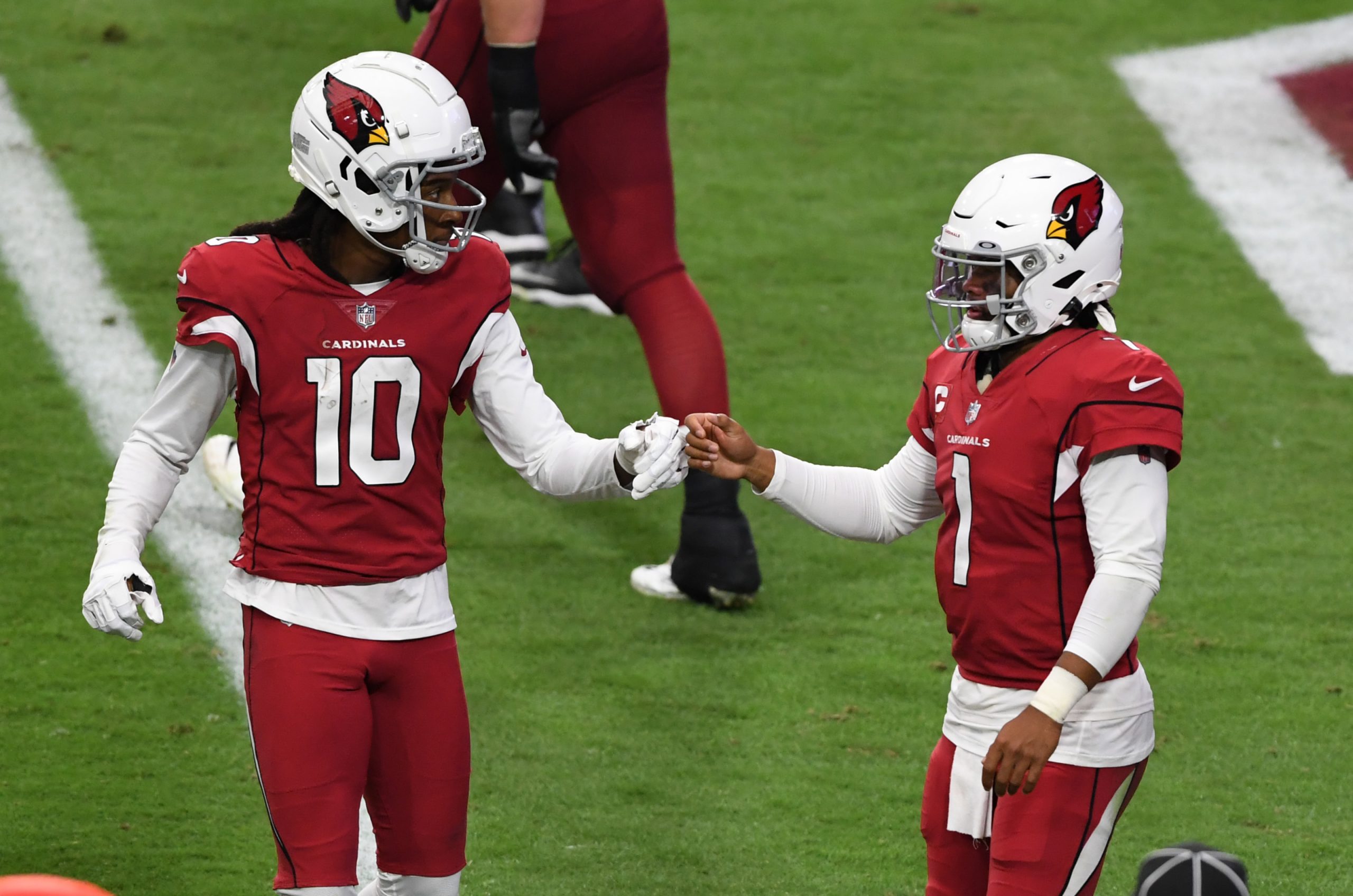 NOTE: Rankings are based on a 12-team PPR league. So, saying WR2 means top 24 etc. and is pulled from Fantasy Pros consensus expert rankings.

Week 3 wasn’t quite as good of a week for my calls. I had major ‘hits’ on Ja’Marr Chase as a ‘start’ and Allen Robinson as a ‘sit’. But, I missed badly on both Courtland Sutton and Marquise Brown. Hollywood dropped a few passes that would have dramatically altered his outcome. But, it doesn’t matter what could have been, only that he didn’t catch them. Both Sutton and Brown finished in the 50s, so that was disappointing. Finally, JuJu Smith-Schuster was injured in the game against Cincinnati that took him out of play. It’s hard to predict an injury, but having him as a ‘start’ obviously didn’t end up great. Time to do better this week.

This week, my first ‘start’ is Odell Beckham Jr. OBJ is coming off of a respectable season debut where he caught 5 passes for 77 yards. He played nearly 70% of the snaps in his first action since tearing his ACL in week 7 of last year. Beckham certainly had some rust, but the most encouraging part of his performance was the 9 targets. With the injury to Jarvis Landry, OBJ is in a prime position to be fed targets this week. I expect him to have a bigger week and hopefully get into the end zone. I’m starting Odell this week in all my leagues.

Moving on, the next player on my ‘start’ list is Robert Woods. He has been incredibly disappointing this season. He only caught half of his 6 targets last week, and only amassed 33 receiving yards. Woods has yet to look like the player we have grown accustomed to seeing. But I am expecting a bounce back this week.

If you have Woods on your team you are undoubtedly less than pleased with what you’ve seen so far. His 11 catches for 124 yards and 1 TD are closer to what you’d expect to see after 1 game than through 3. I expect to see the Cardinals try to shut down Cooper Kupp, giving the Rams no choice but to feed Woods this week. He will come back, I’m not giving up hope.

Cole Beasley is the final ‘start’ for week 4. He had a big game last week against Washington, catching 11 of his 13 targets for 98 yards. Yes, 13 targets. This also wasn’t a game where the Bills were trailing and needed to throw an excessive amount. After losing their first game, Josh Allen and Co. were out to prove that they are still an elite team in the AFC.

I expect to see Beasley’s use mirror his week 1 and 3 performances of 13 targets a piece, rather than the 4 targets he got in week 2. This week Buffalo faces off against the Texans defense that has given up over 300 passing yards in 2 of the first 3 games this year. I expect the Bills to handle the Texans quite easily. So, there’s a chance that it will turn into a blowout, but I’m rolling with Beasley again this week.

For my first ‘sit’ of week 4, I am going with one of the best WRs in all of the NFL, DeAndre Hopkins. He put up a stinker of a game last week against the Jaguars. Granted, he was dealing with a rib injury, but his numbers were still disappointing. After a strong 8/83/2 line in his first game, DeAndre has only caught 7 passes in the 2 weeks since. I’m not suggesting that Hopkins isn’t going to have a good season, but, I’m not confident in him this week.

There are two reasons for my skepticism. Hopkins is still dealing with the rib injury and he’s facing Jalen Ramsey. First, we don’t know if he will be fully recovered in time to play this Sunday. Chances are he will be active, but that certainly doesn’t mean he’s going to be close to 100%. If he gets a clean bill of health before kickoff I will have more confidence, but he still has to face off with Jalen Ramsey. It will be incredibly tough to bench Hopkins if you have him on your roster. Chances are he will still be at worst one of your FLEX considerations, but my expectations are incredibly low this week.

Next, I have Hollywood Brown as a ‘sit’ this week. I had him as a ‘start’ last week, and he made me look bad. He only caught 3 of his 7 targets for 53 yards. His day could have been significantly different if he didn’t have threerough drops in the 1st half. He could have easily had 3 TDs if he had caught those passes. The process for having him as a ‘start’ last week was sound, but the result was a miss.

However, having him as a ‘sit’ this week doesn’t really have anything to do with the drops. Obviously they can play a role in his production, but this has a lot more to do with the matchup. The Ravens face off against the Denver Broncos who are currently allowing the 3rd fewest passing yards per game. We know that Hollywood only needs one catch to make him a worthwhile option, but I’m not confident he connects this week.

My final ‘sit’ is Brandin Cooks. Admittedly, it’s hard to wrap my head around the thought of benching someone who just went for 112 yards on 9 catches. Especially in a game where I expect his team to be passing the ball a lot. However, that is exactly what I’m suggesting you do. Brandin Cooks looked quite in sync with rookie QB Davis Mills on Thursday Night Football.

The main reason that I don’t expect a big day for Cooks is that the Bills have one of the best pass defenses in the NFL. They are allowing the 4th fewest passing yards per game in the NFL trailing the Panthers, Patriots, and aforementioned Denver Broncos. This game has a significant chance for some garbage time, so it’s possible that Cooks will recover some value there, but I hate to count on it. I expect Buffalo to roll coverage over to shut down Cooks and make Davis Mills throw elsewhere.

That’s it for week 4, feel free to reach out to me on Twitter (@tristancook_) if you have any specific questions for who I would start. There are also weekly office hours in the Facebook group and on Twitter each Sunday morning before the early games kick-off. There are a handful of writers that will answer all the questions posted, so you are usually able to get a few different takes on your situation. Make sure to come back next week to see how these picks turned out. Good luck!