Is A-Rob safe to start against the Rams? What should we expect from CeeDee Lamb? @tristancook_ is here with all the WR start/sit answers for week 7! 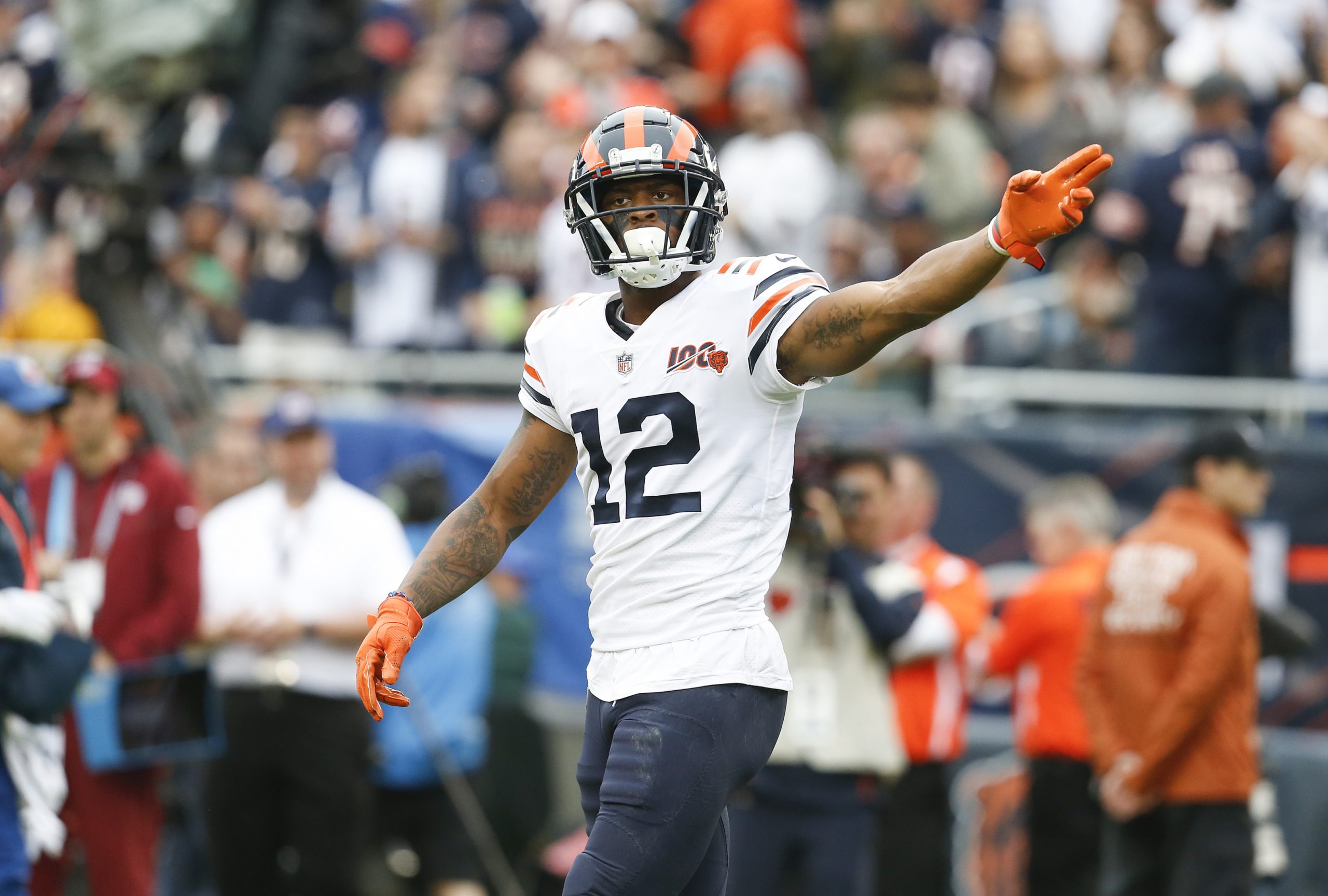 Last week was another pretty solid week. The two biggest misses were OBJ (start) and Chase Claypool (sit). There’s no avoiding the OBJ call being a bad one, but I mentioned that much of my concern around Claypool was with Diontae Johnson in the lineup. Since he was out, that obviously improved his chances. The other big miss was DeVante Parker, but he was injured, which can’t be predicted. The big hits for week 6 were Justin Jefferson (start), Mecole Hardman (sit), and to a slightly lesser extent, Robby Anderson (sit). Hopefully we’ll keep this hot streak going, let’s get to it.

For my ‘starts’ this week, you might notice that they are mostly slot WRs. The first being Bengals WR Tyler Boyd. He has been peppered with targets this season, he is the 11th most targeted WR and the second most targeted slot WR in the NFL this season. Much of that is due to the Bengals leading the league in passing attempts, but that likely won’t be changing any time soon. Despite the return of AJ Green and the drafting of Tee Higgins, Boyd has proven to be a reliable dynasty asset.

The Bengals face off against the Browns this week in the battle for Ohio and I expect to see Burrow slinging the ball all over the field once again. Cleveland is one of the worst pass defenses and we will likely see Boyd heavily targeted once again.

My next ‘start’ is the only player in the NFL with more targets from the slot than the aforementioned Tyler Boyd. CeeDee Lamb leads the NFL with 46 targets from the slot and is 8th in the NFL in overall targets. For Lamb, there is certainly a concern with having Andy Dalton throwing him passes, but we saw last week that Dalton was more than willing to heavily target him.

There’s reason to believe that the lofty production numbers might come down a bit, but the consistent targets should remain. The only concern I have for this week is if the Cowboys get up big and don’t need to pass. But, with Andy Dalton at QB and the rest of the struggles we’ve seen the Cowboys have, I think there should be plenty of passing.

My third ‘start’ this week is Jamison Crowder. As of writing this, there is some concern as to if Crowder will play this week, so I would advise having an alternative option. But, Jamison Crowder is 3rd in the NFL with 34 slot targets, and he’s missed some time.

The Jets are absolutely a dumpster fire, and are potentially one of the worst teams the NFL has ever seen. But, Crowder has taken advantage of being the only viable weapon on this offense and has produced whenever he’s on the field. If he plays, he should be in your lineup.

My last ‘start’ is Broncos rookie Jerry Jeudy. The return of Drew Lock propelled Denver to a victory over the New England Patriots last week. But did so without a big contribution from Jeudy. I expect things to go differently this week against the Chiefs. The Broncos offense was inconsistent at best last week, but after shaking off the rust I expect Drew Lock and Co. to be better this week. Additionally, facing off against the Kansas City Chiefs likely means an uphill game script which should lead to a heavy target share for Jeudy. Don’t be worried about his bad game last week, expect better things against KC.

This week I only have two ‘sits’. My first is Allen Robinson. He is coming off of a disappointing week against the Panthers, but I am expecting his woes to continue. The Panthers were a solid pass defense, but the Rams present an even bigger challenge. Specifically, I expect Allen Robinson to be faced off with Jalen Ramsey, who as we all know, is one of the best cover corners in the NFL. A-Rob will likely still see a heavy dose of targets, but I am not confident in him finishing anywhere near his WR8 ranking for the week. Beware if you are planning to play him in week 7.

My other ‘sit’ for this week is making his second straight appearance on the ‘sit’ list. I am wary of trusting Chase Claypool this week. I will once again use the caveat from last week that if Diontae Johnson is ruled out for the game, I feel much better about playing Chase Claypool. But, in the event that the Steelers have all their WRs healthy for the game, I won’t be counting on Claypool in any of my lineups.

I think it’s safe to say that Claypool has shown ability on the field, but in last week’s game without Diontae Johnson, he only saw 4 targets. He was able to have a good game thanks to scoring a rushing TD, but I am  worried that the workload won’t be consistent with everyone healthy.

That’s it for week 7, feel free to reach out to me on Twitter (@tristancook_) if you have any specific questions for who I would start. There are also weekly office hours in the Facebook group on Sunday mornings before the early games kick-off. There are a handful of writers that will answer all the questions posted to the thread, so you are usually able to get a few different takes on your situation. Make sure to come back next week to see how these picks turned out. Good luck!

Changing the Call: Week 7
Flexy and I Know It: Flex Start/Sit Week 7