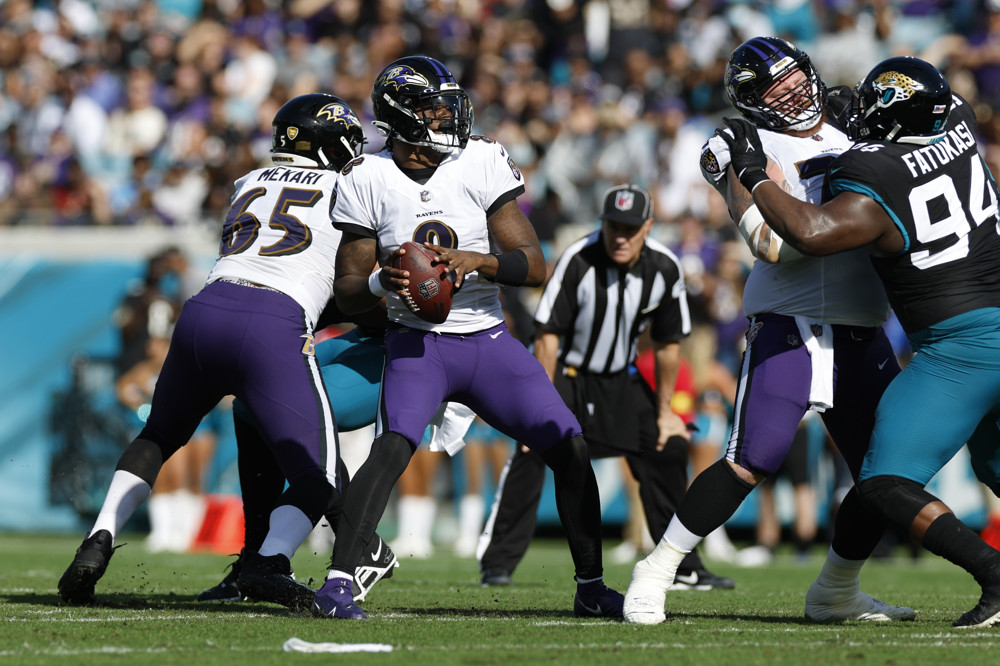 By all accounts, the chances of Lamar Jackson making an appearance for the Baltimore Ravens in the post-season are looking very slim indeed. The 26-year-old hasn’t even practiced since suffering a knee injury in week 13 and what initially appeared to be only a minor issue now looks likely to rule the quarterback out of action for the rest of the season.

Jackson has been crucial to the Ravens’ progress through the regular season, and his absence has been keenly felt by the team, who have managed a grand total of just 75 points over the course of the final six games.

Therefore backing the Ravens to progress through the wildcard playoff and onwards could be a brave move. If you are a sports betting enthusiast looking to find the best sports bet today, then checking out sidelines.io would serve you well. Their odds comparison service is second to none, and keeping an eye on how the market is looking would be a wise way to approach any potential bet on Baltimore.

The Ravens were 8-4 in the 12 games Jackson started but saw out the season with three defeats in their final four games.

On whether Jackson may make a comeback, head coach John Harbaugh commented;

“There’s no doubt. That’s my feeling.”

“Hopefully, it’s progressing to the point where he can get to practice sometime soon,”

“That’s really what we’re all hoping for, for sure. When we have something to report on that, we will, honestly, it’s just the truth of it.” Harbaugh concluded.

As well as Jackson’s short-term future being unclear, his long-term prospects are similarly unknown. He’ll be a free agent in a matter of weeks, and there is said to be great interest in the 2019 NFL MVP.

The New York Jets are said to be considering a move for the Baltimore Ravens star, and it’s a big move that general manager Joe Douglas and head coach Robert Saleh need to push if they want to aid their team’s chances of ending a woeful run of 12 seasons without making it to the play-offs.

There is no indication that the Ravens would want to lose Jackson, and they’ve already moved to secure the long-term future of one of his top team-mates with Roquan Smith signing a new five-year deal worth a staggering $100 million, said to be a new salary record for a linebacker in the NFL.

Jackson did, however, turn down his own five-year deal, worth around $250 million, though he may well be back in discussions over a new offer once the current season comes to a close.

Over the course of his five seasons at the M&T Bank Stadium, Jackson has been remarkably consistent. His regular season record stands at 45-16, while his post-season numbers, 1-3, aren’t quite so glorious.

Nonetheless, Harbaugh knows that without Jackson pulling the strings, Baltimore has a real fight on their hands.

The Ravens face the Cincinnati Bengals in their wildcard play-off clash on Sunday.