Championship Week is here! Who can you count on after getting banged up in Week 16? @johnnybgoodeFF gives his best outlook in this week’s That’s Going to Leave a Mark! 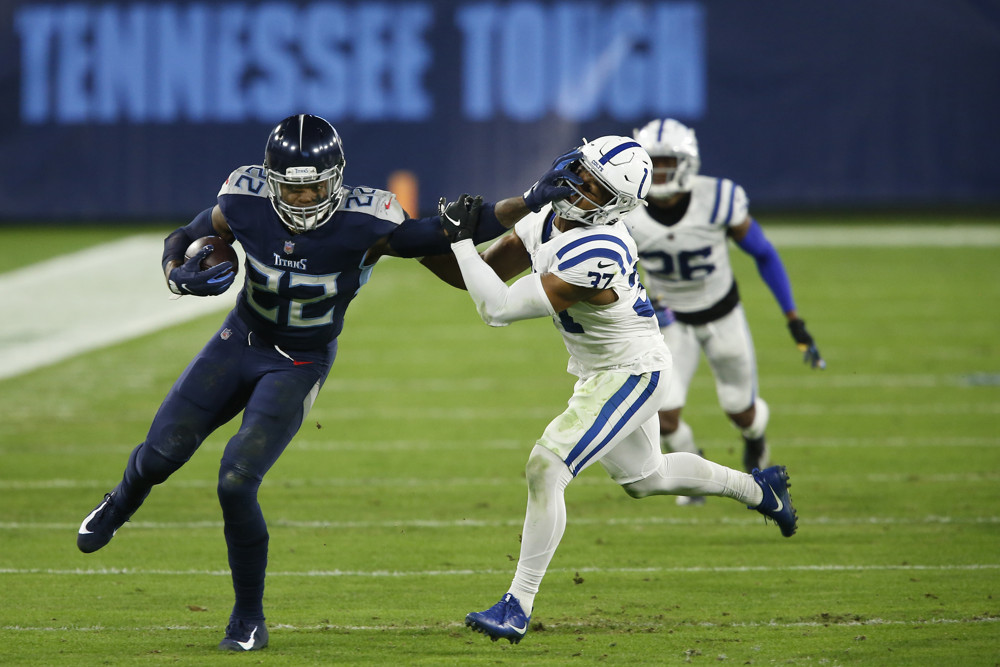 At this point, it wouldn’t be an overreaction for Tua to sit out the rest of the 2022 season. Subsequent concussions so close to each other may result in further delayed return to sport. Not to mention the recurrence of these should be a red flag.

Henry showed up on the injury report Monday with a hip injury and is unlikely to play on a short week against Dallas. This game is somewhat meaningless, so I imagine the Titans will rest Henry for a chance to make the playoffs in their Week 18 matchup. At this time, the nature of the injury is unknown, so the long-term implications are difficult to assess.

Jamaal Williams is not on the injury report this week, but he missed the final quarter of Week 16 with what appeared to be a knee or ankle injury. The mechanism of injury seems to be more MCL to my eyes, but it’s a great sign that he has zero designation heading into Week 17 games.

After missing the second half during Week 16’s matchup, Watson has yet to practice heading into Week 17. It would be smart to look to other options if this is a hip flexor, which is what Watson appeared to say on the sidelines if you are a lip reader. Hip flexor injuries can take a couple of weeks to fully recover. A large part of Watson’s game relies on his speed, so he will need to be able to run full speed if he is to be an effective fantasy option. The Packers actually have a growing chance to make the playoffs, so expect them to be cautious with their budding wide receiver.

Hamstring strains can take 3-4, or even more, weeks to properly return from. Dulcich has had a great rookie campaign, so it’s unfortunate to see it end in a whisper. If he does come back over these last two games, the risk for reinjury is quite high.

Smith enters the concussion protocol. He is unlikely a fantasy option at this point of the playoffs, but it’s important to note as injuries are piling up across all positions.