The end is only the beginning

The Super Bowl ends one season and starts another. The savvy dynasty player is already looking at the calendar and planning moves. 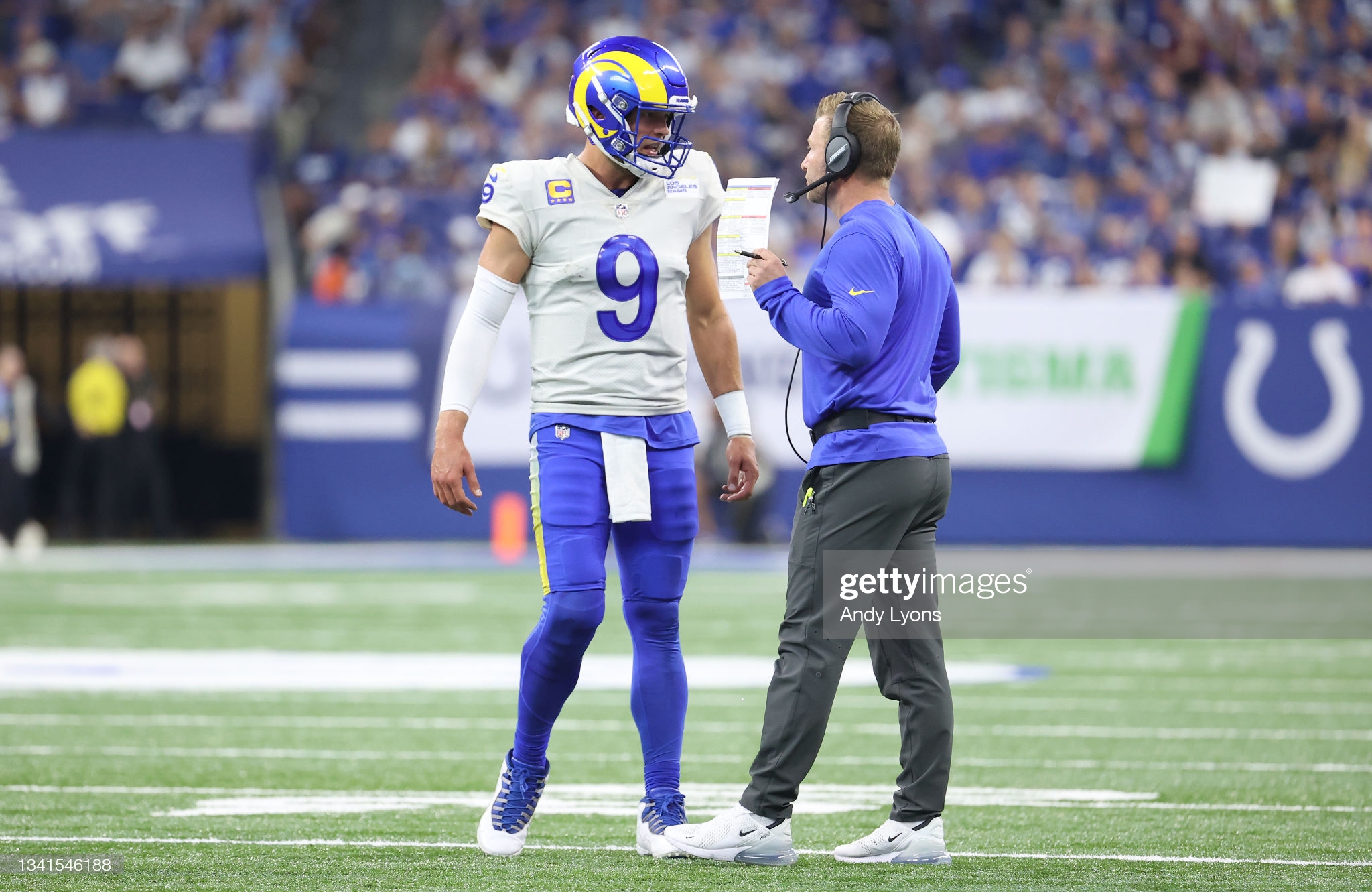 The final game of the 2021 football season is just days away. Super Bowl LVI marks the end of the 2021 season, and fantasy players start counting the days until the next season. There is still a little fun to be had. You can play some DFS showdown. Maybe you have a playoff eliminator that you are still in contention for. Maybe sports betting has just been legalized in your state. There are props, squares, any number of ways to get in on the action. The Rams are the odds-on favorite for the Super Bowl, but the Bengals have defied the odds all season.

There are many questions to be answered after the Super Bowl. Will OBJ re-sign with the Rams? If he does, what does that mean for Robert Woods? Does Cam Akers become the unquestioned RB1 in LA? On the Bengals side, there are fewer questions about current players and more questions about how the team will address the weaknesses. The offensive line gave up the third-most sacks and the second-highest pressure rate in the NFL.

For the dynasty fantasy player, the offseason is really the start of the non-points scoring season (h/t @DynastyOuthouse). It is start up draft time. The die hard dynasty player is always looking for new and innovative ways to play dynasty fantasy football. Over the years, innovations such as point-per-reception (ppr), Superflex (SF), tight end premium (TEP), and individual defensive players (IDP) have changed the game.

Post Super Bowl, we look forward to the Scouting Combine in Indianapolis March 1-7. This is a grand event on the way to NFL Draft. The players get poked, prodded, measured, and questioned. It is not uncommon for a QB listed at 6’1″ in the college program to suddenly be 5’11” or WR with a reputed 4.3-second 40-yard dash to turn in back-to-back 4.5’s. The combine is not a be-all-end-all for a player’s draft stock, but it can confirm many things scouts see on tape. NFL draft capital can have a big impact on fantasy draft capital.

On March 16th, free agents are eligible to sign with new teams. Free agency can impact your fantasy team in positive or negative ways. I can’t tell you how excited I was for Gabriel Davis in 2021. Then the Bills signed Emmanuel Sanders, and Davis rode the pine for my fantasy teams.

The other side of that coin is when free agents leave a team and open up a path to playing time for a player you have been stashing. Josh Palmer of the Chargers was a hot name in dynasty circles last year. Mike Williams is a free agent, and if he signs with another team, Palmer is in line to take his role. The same can be said for Tyler Johnson and Scotty Miller. Both of them are in line to take a step forward if Chris Godwin signs with a new team.

The draft can be bittersweet for dynasty players. We spend from January to April diving deep into the evaluation process. We look for any clue to help us identify the next fantasy superstar. Sometimes it is easy. We could see Zeke Elliott, Najee Harris, and Kyle Pitts from a mile away. Others come out of nowhere, it seems. I landed Justin Herbert with a mid-second-round pick. James Robinson was going in the late third round. It is not a foolproof process.

One of the best ways to prepare is to do mock drafts. I like to use the Dynasty Nerds App. I sync the app with my leagues in the DynastyGM tool and draft with my picks and league settings. In this instance, I have 4 of the first 20 picks, so I am rebuilding. I gambled that the QB I like would be there at 1.05, so I grabbed the best non-QB prospect of this draft. Then I was able to get my QB target. At 2.08, I grabbed the current hottest receiver coming off a great Senior Bowl performance.

You get the picture?

As you can see, dynasty fantasy is just getting started. Point scoring season is the slow part for dynasty managers. The offseason is our showcase.

I hope you enjoy Super Bowl LVI, and your bets prove fruitful. The non-point scoring season gets started in earnest on Monday. See you there.

Thank you for reading this article! Please be sure to join the #Nerdherd, so you don’t miss out on any of the amazing things we have to offer Dynastynerds.com. You will get rankings, extra podcasts, and access to our rookie film room. For just a couple of bucks more, you can get access to our revolutionary DynastyGM tool.

Get into DFS with Cash Games
Draft Nerds: Who is the favorite for the top pick in the 2022 NFL Draft?
Training Camp Sale!