The Omen- What does Damien mean for David Montgomery’s fantasy value?

Is Damien Williams a bad omen for David Montgomery? @Culture_Coach takes a look at the signs. 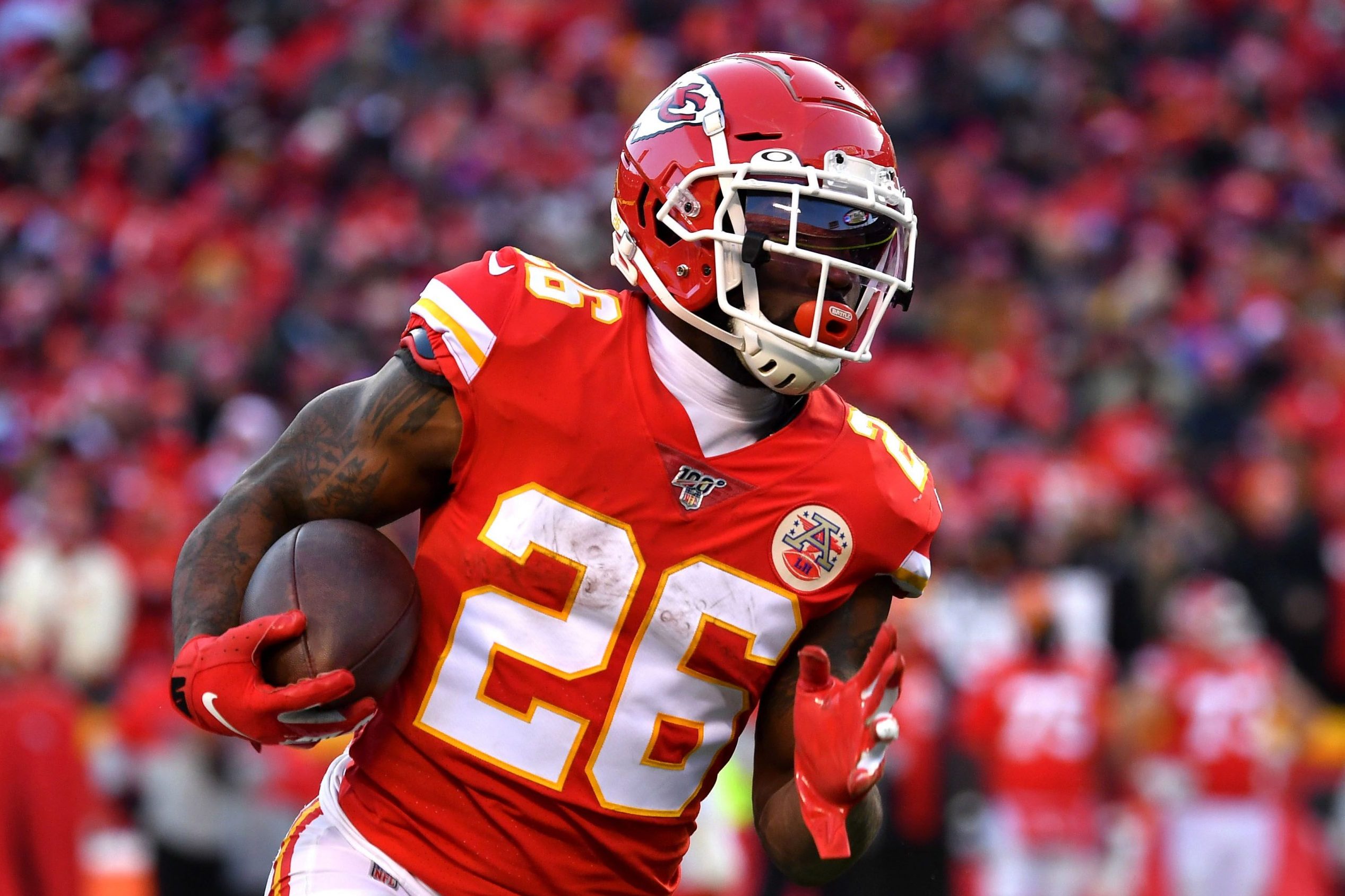 If you were listening during the summer of 2020, you heard the Bears RB David Montgomery clan tell you, “Wait for Montgomery to start slow, then trade for him because he has a soft schedule in the second half of the season.” Sage advice indeed.

From week 1 through week 9, Montgomery checked in at a reasonable RB14 in PPR leagues. Montgomery missed week 10, and the Bears had a week 11 bye. However, from week 12 through 16, the bruising Bear was the RB1, 94 carries for 595 rushing yards with 6 touchdowns. He also caught 15 of 18 targets in that span.

On the season, Montgomery finished as RB6 (through week 16 because you shouldn’t be playing fantasy in week 17), delivering an RB1 season.

Williams to the Bears

Running back Damien Williams was coming off an MVP caliber performance in Super Bowl LIV and appeared ready to put Shady McCoy out to pasture. The future looked bright for the former undrafted free agent. Then, in July 2020, Williams’ mother was diagnosed with cancer. Due to the COVID-19 pandemic, Williams chose to opt out of the 2021 season.

The Kansas City Chiefs released Williams on March 16, 2021. A week later, Williams and the Bears agreed to terms on a $1.5 million contract. The contract is backup money, and why would it not be? Through six seasons, Williams has done little to garner lead-back money and snaps.

Matt Nagy’s Bears have put up two consecutive 8-8 seasons after going 12-4 in Nagy’s first year. The Mitchell Trubisky experiment is over, and veteran Andy Dalton has been brought in to help right the ship. At 33-years-old Dalton isn’t going to put the team on his back, Mahomes style. He should provide stability, and as we saw in Cincinnati with AJ Green, he knows how to get the ball to franchise-tagged wideout Allen Robinson. Darnell Mooney and Anthony Miller will provide complementary production at wide receiver.

Is Williams a threat?

David Montgomery sits atop the Bears depth chart heading into 2021. Tarik Cohen is expected to return to the role that saw him get 104 targets in 2019. I would expect Cohen to stay ahead of Williams as well on passing downs. Damien Williams, from an athletic metrics standpoint, has the edge on Montgomery.

What Williams has not been able to do during his seven-year career is be the lead back. He spent time in Miami and Kansas City behind Lamar Miller, Jay Ajayi, Kareem Hunt, and splitting time with an aging LeSean McCoy. Williams will be 29-years-old as we head into the 2021 season. Barring injury to Montgomery, I do not expect Williams to be the lead back in Chicago.

So, what should we expect from David Montgomery in the 2021 fantasy football season? Over his first two seasons, Montgomery has commanded 61% of the carries. In 2021 his targets nearly doubled from 35 to 68, with Cohen going down with a torn ACL in week 3. The return of Cohen will put a damper on Monty’s receiving production.

Williams may get a couple of games with some extended run, but he is being paid like a backup, and Montgomery has been solid if not spectacular, so I expect him to maintain his lead role.

For 2021 I am projecting David Montgomery a stat line of 230/943/7 on the ground and 30/37/231/0 through the air. Ceding those passing numbers to Cohen is the difference between a low RB1 and a low RB2 season. Those numbers put Montgomery at about 189 ppr points. Over the past five seasons, that would be RB17-23 or low-end RB2 production.

What is the cost?

In redraft leagues, you should be able to snag Montgomery in the late fifth to sixth round as the RB 20-24 off the board. However, if the Bears spend significant draft capital, a day two pick, on a running back, I would expect Montgomery’s value to drop a round or two.

Dynasty league startups have Montgomery’s value in the late seventh to the eighth round. For a running back with Montgomery’s athletic profile, who has already put up an RB1 and RB2 season, the threat of competition will always be present. Dynasty Nerds have Montgomery ranked as RB24 and overall player #70.

Montgomery is a curious case in dynasty trades. His trade value is in the late first round for rookie picks. If I’m selling, I’m going to hold out leading up to 2021 rookie drafts. If I’m buying, though, I’m offering early seconds and seeing if I can get a bite.