The Secret to your Success: Best Running Back Landing Spots in 2022

Which teams could provide an opportunity for a rookie running back? @MandrewNFL takes a look. 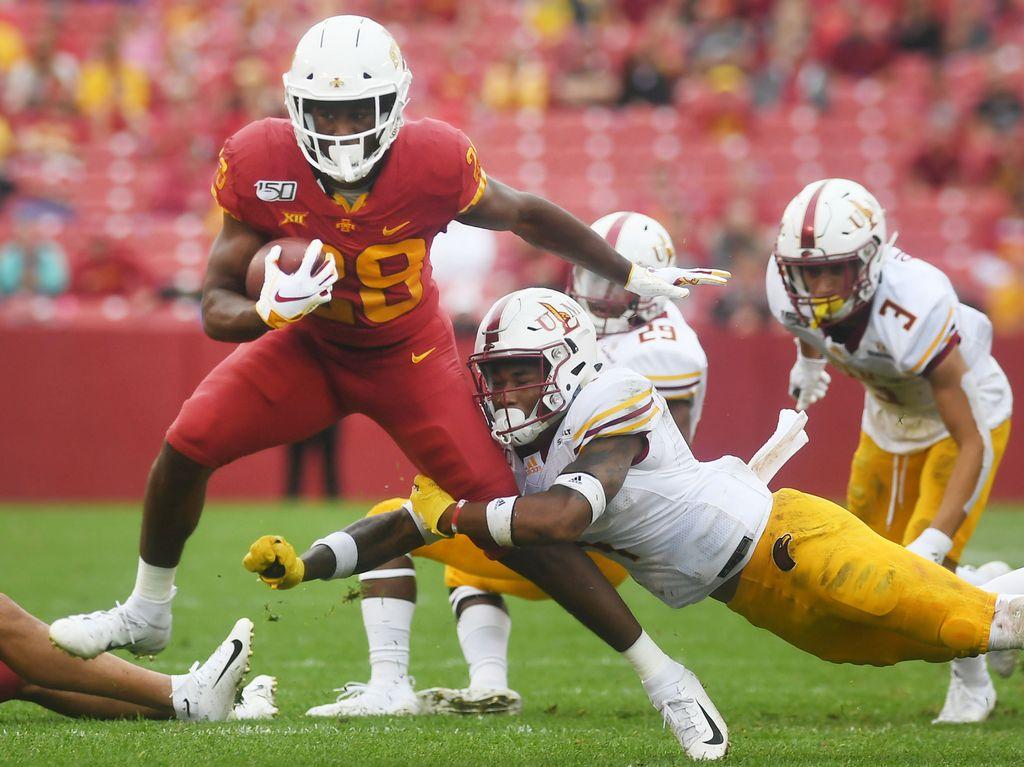 Everyone loves rookie running backs. Everyone has a favorite or a sleeper each year. Then a team drafts them for anything but a starting role.

The simple reality is that running backs aren’t meant for long NFL careers. The ones who do last for a while usually find themselves in a backup or rotational role. As for the ones who come in right away and start? Those are Haley’s Comet type.

Over the years, we have seen rookie running back like Saquon Barkley, Josh Jacobs, and most recently, Najee Harris. What made them so fantasy-relevant? Draft capital and landing spot. All three teams these guys went to had a good mix of running and passing. They weren’t immediately relied upon. None of them led the league in rushing, but they all finished as RB1s in fantasy right off the bat.

The question, though, which teams this year could give them a situation to contribute right away? Identifying this goes a long way. However, in 2022 no team has a clear-cut need at the running back position to where they will invest the capital. What teams do have, though, is a ton of great value picks at the position, and landing in the right spot, a running back could surprise and finish as an RB1 in fantasy.

The Buffalo Bills have established themselves as one of the best teams in the NFL but what is lacking is a consistent rushing attack. Josh Allen proves to be the only consistency, and that needs to change if the team wants to take the next step. The Rams this past season didn’t have a star in the backfield, but they had consistency, and for the Bills, Zack Moss and Devin Singletary haven’t provided that.

This rookie running back class is deep enough that the Bills may address the position on day two with someone who could start. They may even look at their roster and say to themselves they are good enough to grab one in round one. If they go with someone like Breece Hall in round one, that could get us some RB1 type of production.

This may seem like a stretch, but we will look at the bigger picture with the Seahawks. They just resigned Rashaad Penny to a one-year deal, and they have Chris Carson under contract for one more year as well. Drafting a running back is something the Seahawks have done both early and late in the draft. Just look at Penny and Carson. The Seahawks get fantasy production out of them regardless.

The only thing working against a running back this year would be the quarterback situation, but at the same time, it helps them. Utilizing the run game to take pressure off Drew Lock or maybe Baker Mayfield will be a big part of the Pete Carroll game plan.

When then Titans offensive coordinator Arthur Smith came to Atlanta, there were high hopes for the Falcons running game. This offense will look a lot different in 2022, with Matt Ryan traded away and Calvin Ridley suspended. Yes, the team resigned Cordarrelle Patterson, but they need a true running back. We saw what Smith could do in Tennessee when he had a workhorse back, so why can’t this be replicated in Atlanta? Atlanta investing in the position early on day two would do the trick as it would seem they would almost have their pick of the litter of the rookie running backs.