The Ultimate Guide on Valuation – How to Value Rookie Picks

To ascertain what a rookie pick is worth, it’s important to provide historical context to it.  @thedynastyrobot went back multiple years to do just that for both SuperFlex and non-SF rookie draft boards. Now with true rookie pick values we can make trading easy. 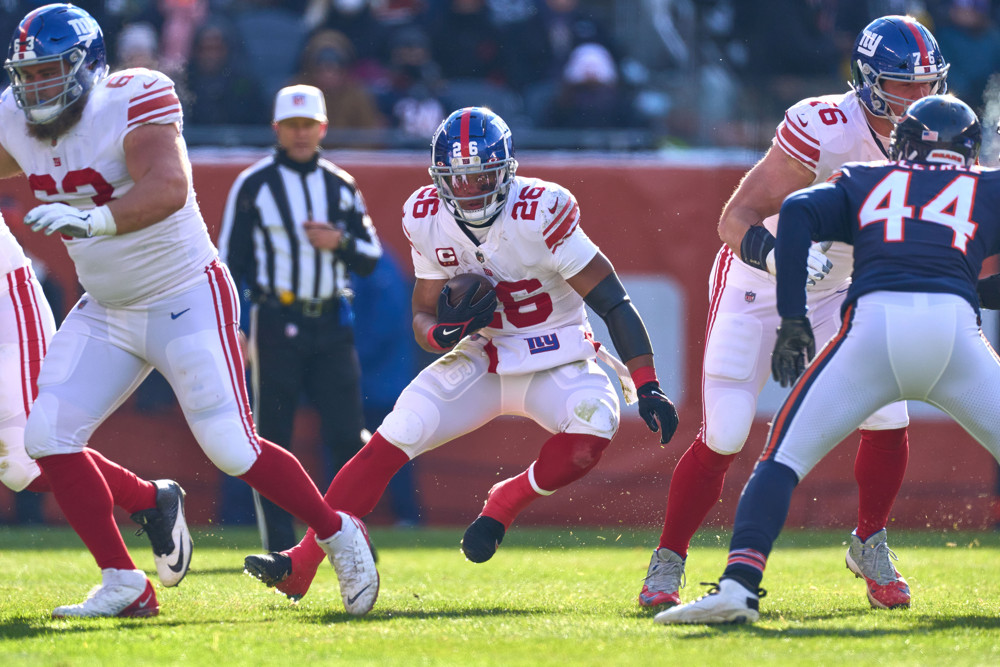 If you haven’t already read the first part of this series on player valuation, please stop now and go back to read it. See my previous article: The Ultimate Guide on Valuation – How to Value Players.  The concepts applied in that article will also feed into rookie pick valuation.

To ascertain what a rookie pick is worth, it’s important to provide historical context.  I went back multiple years to identify both SuperFlex (SF) and non-SF rookie draft boards. I kept the list to the first three rounds (36 picks). Next, I leveraged various consensus ADP sources to show this historical rookie draft data after completing the NFL draft.  Draft boards can change quickly. Someone replicating this work may arrive at a different conclusion using different sources, years, or timing of this data.  All examples that follow will highlight the non-SF format.

After establishing the draft boards, I pulled historical point systems based on Fantasypros rankings from the summer months before the start of each season.  I then converted each player’s value to dollar values based on the “start nine” league format. I now had values of the 36 picks of each draft class for each year of that respective player’s career. Next, I performed this for each draft class over five years.

Below is an example of just the first round of the 2018 draft. The player’s starter values are shown going into each year (two through seven as they become available).

Determining One Value from Many Years of Data

At this point, I needed to determine how to take a player’s yearly values and roll them into one measurable value.  I derived this value by averaging the two highest years of that player’s career. This calculation omitted their value before completing their first season.  I believe this provides a more accurate portrayal as it excludes the initial rookie value hype. Additionally, it ensures the player maintains their value across an entire season.

For example, suppose a player was a top-six rookie pick worth potentially $45 heading into the first year and was irrelevant. In that case, his value may have fallen off a cliff after Year 1 to $15, followed by $5 after year two, and then nothing moving forward.  I would value him at $10 through this method, the average of the two highest years after the rookie draft.  Similarly, if that same player went to $40 and then $40 and then began his ascent up to $70 and then $90, I would have him at $80.

Below is the same chart as shown previously. It now contains the average of the two highest years in the column labeled max.

The process is open to interpretation of how much “sustained” value a manager wants to value.  I believe this is a good balance to ensure we don’t include a player’s peak or his rookie value alone.  Also, the process does not just average every year of a player’s career. This would incorrectly punish those who remain in the league for a long time with low value past their peak.

A Caveat on Trade Calculators

Note that some trade calculators will reorder the rookies’ values, so the best player in the rookie class is moved to the value of 1.01. Others may use the peak value of a player. In either of these scenarios, it would seem that we are overstating rookie values. We would not be getting a true sense of how the actual results played out.

Averaging All of the Draft Classes

Below is an example list of the starter value of the 1.01 rookie picks.  We don’t yet have enough data for the newest draft classes (Najee Harris). Additionally, 2016 data is unavailable for the older draft classes (Todd Gurley). As such, the rookie player value may be slightly higher or lower than what I am currently calculating.

Summary of the First Round Results

I performed this process in parallel for both the starter and reserve systems.

Below is a summary of the round one values by draft position.

Through this process, I could derive a blended starter/reserve value for each rookie pick. I found that a generic first-round rookie pick was worth about $41, a generic second for $9, and a generic third for $7.  I noticed that a top-six first-round rookie pick was worth more ($49) than a bottom-six pick ($33).  This makes sense, as the top players should be more clear-cut. Players should deviate more as we move down the rookie draft board.  This was evident in the fact that a late second had historically done unexpectedly better than an early second. This leads me to believe that it’s pretty much a crapshoot on player evaluation once we get past the first round.

It may be that my data is skewed due to a one-off-year player performance and low sample size. Or possibly that the order of the draft board is open to much more interpretation at various points throughout the rookie draft season. We should ultimately use this more as a guide than law.  However, it does seem clear from this data that it may not hurt us to deviate from consensus once we get past the first round of our rookie drafts. In a future article, we will dive into these pick valuations further and see how this analysis differs between non-SF and SF.