In dynasty fantasy football, it is crucial to know when to move on and off players. In this article, @Jsnake_DFF will talk about his top 3 running backs that he expects to have their value increase by the start of the 2022 season and potentially for years to come! 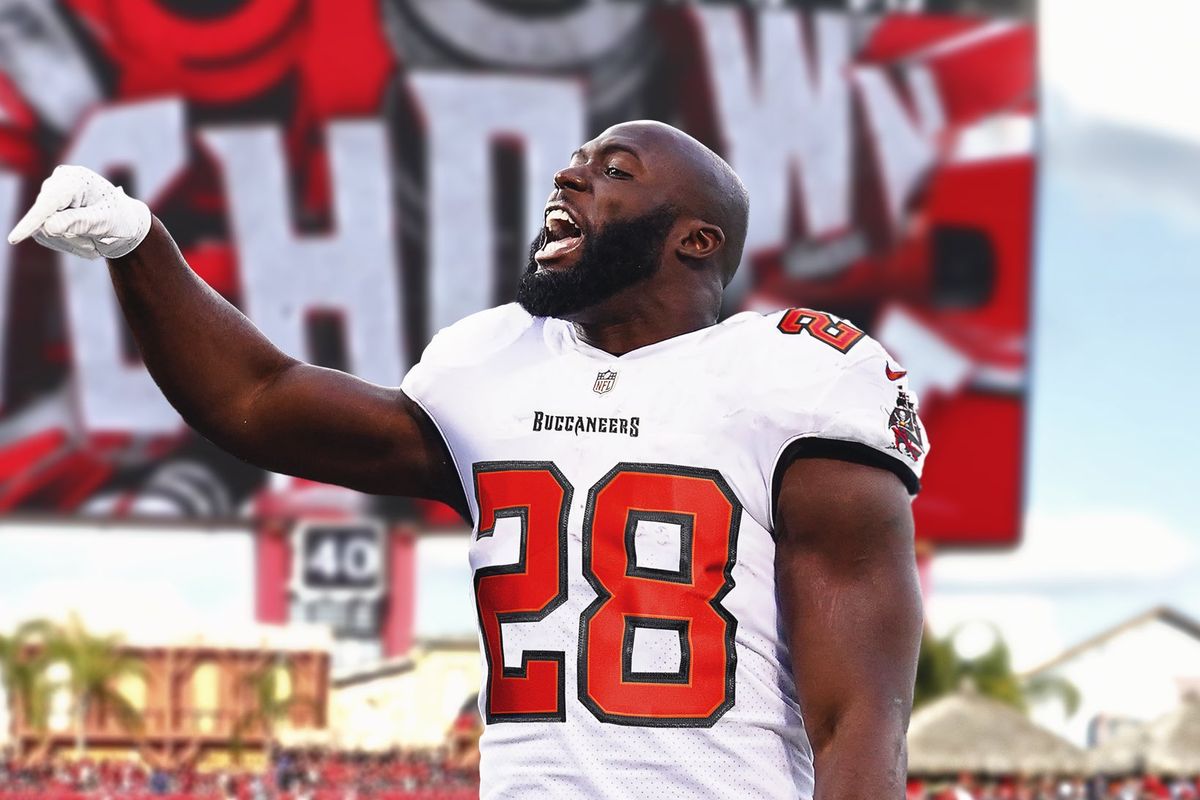 In dynasty fantasy football, it is crucial to know when to move on and off players. In this article, I will talk about my top 3 running backs that I expect to have their value INCREASE by the start of the 2022 season and potentially for years to come!

I bet you did not expect to see Leonard Fournette’s name on this list. He is my top dynasty buy for all competing teams! Fournette does have risks because he is no longer under contract on the Bucs after this season, but I fully expect him to get another 1-year deal going into 2022. In PPR leagues was the RB5 in PPG, and he can be had for RB30 prices! Fournette is also a good buy because this last season, he was RB9 in EPA, RB10 in opportunity share, and was RB3 in red zone touches! He was getting high usage!

Here are a couple of trades I would try for Fournette:

AJ Dillon is someone who will be on most people’s dynasty buy list, and I still think you should aggressively try to trade for him! Dillon is my RB18 ahead of Zeke, Josh Jacobs, Elijah Mitchell, and Michael Carter. Over the last five weeks that Aaron Jones and AJ Dillon were active together, Dillon had 13.7 PPG, and Aaron Jones had 13.6 PPG. Also, Dillon has been very productive as the RB9 in production premium and RB5 in EPA (expected points added). I expect Dillon and Aaron Jones to continue to be a one-two punch and for Dillon to continue to get more opportunities.

Here are a couple of trades I would try for AJ Dillon:

Clyde Edwards-Helaire is a sneaky buy going into the 2022 offseason/ season. He did not have a great season in 2021 and was only RB27 in PPG. BUT CEH is now a reasonable price compared to his previous rookie value, and I can see him having a David Montgomery type of career trajectory. According to two different crowdsourcing platforms (keeptradecut.com & dynastytradecalculator.com), CEH is the RB24 and RB21, which surprisingly is about right to me. I still think some managers will move CEH early in the offseason for pieces that have a lot of question marks around them, like the trades I listed below.

Here are a couple of trades I would try for Clyde Edwards-Helaire:

Some of these trades will not work in your league, so it is necessary to be creative. I believe all the trades are doable, and you should try to see what happens. For example, I advised someone to try a trade of Claypool & 2022 1.12 FOR AJ Brown. I DID NOT EXPECT the trade to be accepted, but it was because he sent the offer. Be aggressive in dealings, especially early in the offseason, but I still recommend holding onto rookie picks for as long as possible unless the trade is a slam dunk (like the AJB trade).