Start up season is upon us. @Culture_Coach breaks down his Superflex top 50 into tiers 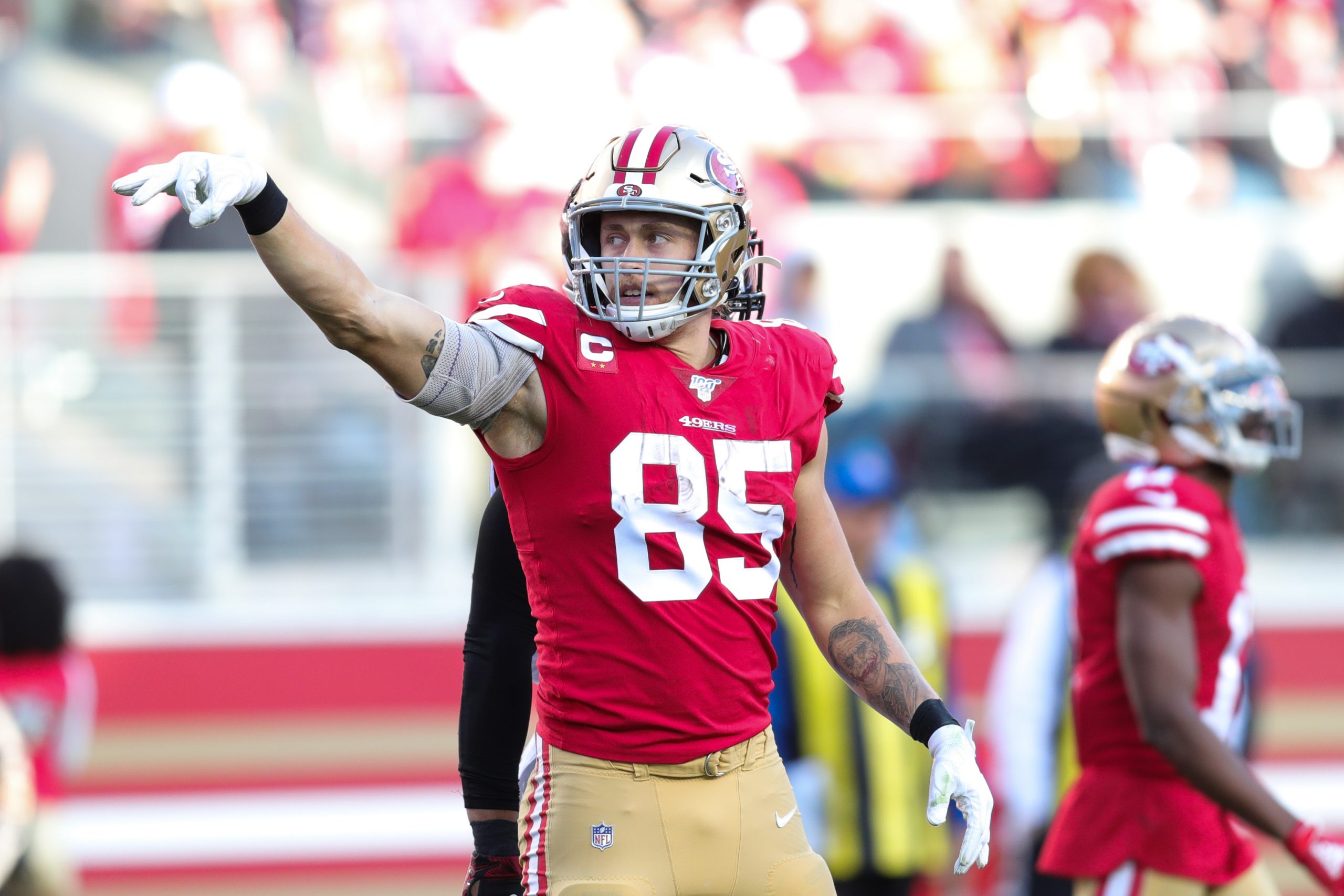 One of the most effective ways to build a winning dynasty team is to draft using tiers. Tier-based drafting allows you to group similarly valued players together, regardless of position, to prevent reaching for a player.

When drafting using tiers, you need to remember not to focus on the starting lineup. This may seem counterintuitive, but what we are doing is drafting the best players.

Tier-based drafting also provides a clearer picture of when to trade up or down from a pick. For example, you are on the clock at pick 3.09 and based on your tiers. You are right at the start of a tier of six players. The team drafting at 4.02 wants to move up. If you drop back five spots and pick up additional draft capital and still get a player you feel is as valuable as the player, you would take at 3.09. That is a win.

I can move up two rounds later in the draft by moving back five spots.

I am using Superflex, ppr scoring. No tight end premium for this article. The players are NOT ranked within the tiers. Let’s take a look at the tiers.

There are not too many players I would take at the 1.01. Chase and Jefferson are the least likely for me, but there is a strong case to be made for drafting an elite WR over an elite RB if you are going to fade the QB position early.

After two years battling injury, Christian McCaffery drops into Tier 2. Would it really surprise anyone if CMC finished as the RB1 in 2022?

The first rookie lands in Tier 3. Hall has all of the makings of a bell cow back. He could easily be in Tier 2 at this time next year.

I am not as high on Kyler Murray as a lot of analysts. The secret sauce for Murray is his running ability, but we saw last season that his production really drops off when he gets banged up. And I don’t have faith in his ability to stay healthy.

Waddle drops a tier below Hill for me. I expect both to be productive, but Hill is in his prime while Waddle is just starting his ascension.

I really struggled with putting Henry in Tier 6. Henry turned 28 in January. Even though he started his career with a lighter workload, his last few seasons have been massive. When big backs drop. they drop fast. I am just not willing to draft Henry higher.

There is a lot of value at what would be the back of Round 4. If you are drafting at the back end of the first round, it could really make a lot of sense to trade back and pick up picks in Rounds 4-8.

Those tiers should get you started in developing tier rankings for yourself. Just ask yourself, “Self, would I take this player over any of these other players?” When you get to ‘no’ it is time for a new tier.

Let me have it. Who do I have egregiously high or low? Who do you think I should have in the top 50? Drop a comment and let me know.

Catch me on Twitter @Culture_Coach. Hit the linktree in my profile to see where you can find me. Watch for some cool stuff I’m doing with @TailgateFanClub.