What is a taxi squad and why you should have one.

Dynasty fantasy football is about winning strategies. @thesofascout introduces you to that strategic element, the taxi squad. 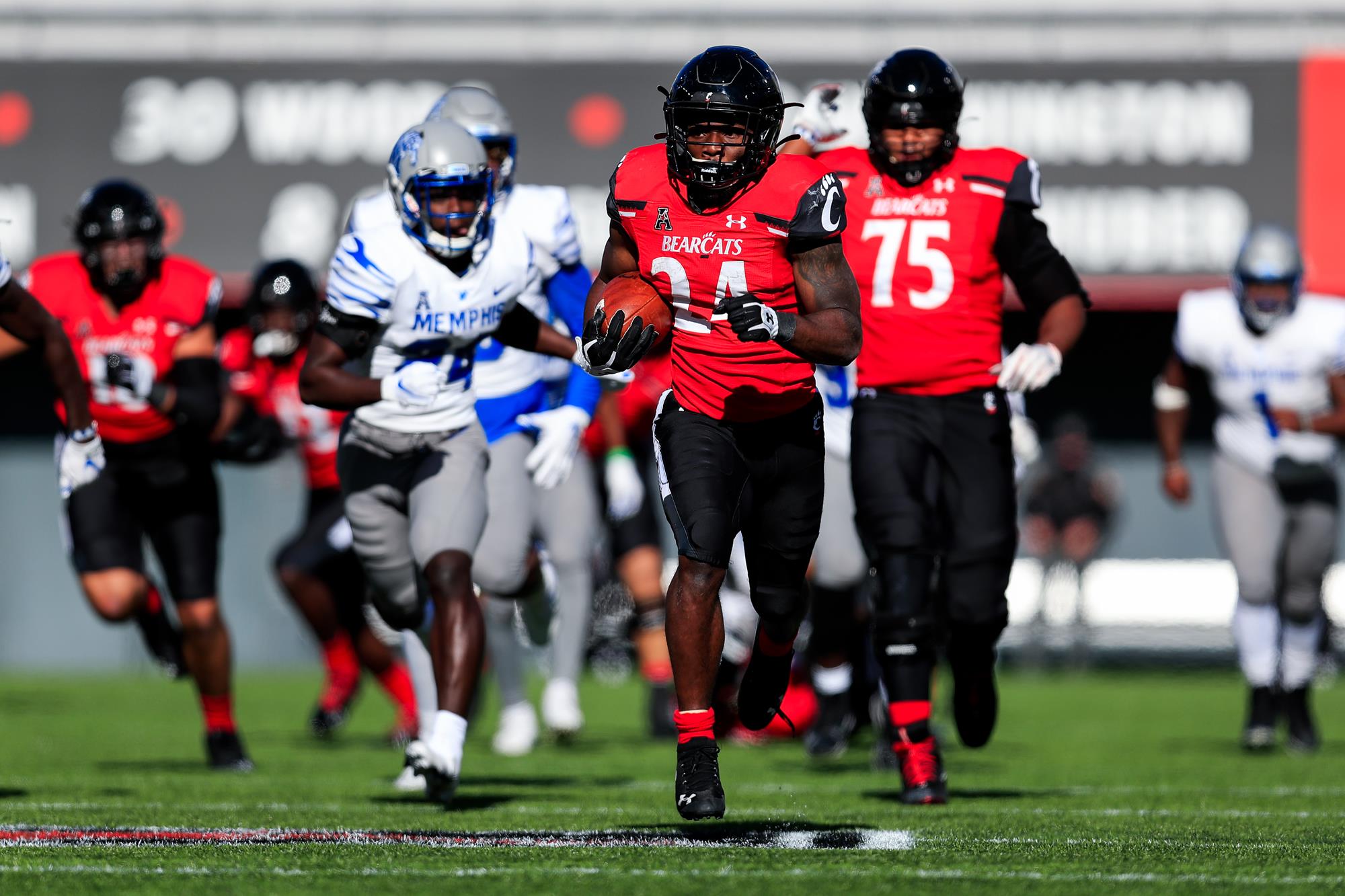 Heard about taxi squads lately? They’re popping up all over: you hear Rich, Matt, and Garret mention it on the Dynasty Nerds podcast. Some of our writers mention players that make for perfect taxi squad stashes, or maybe your commissioner is even encouraging a vote to implement it in your league. In writing an article on advanced taxi squad strategies, I realized that there’s just not a lot of information out there on what a taxi squad is. And as dynasty is a quickly growing format, I’m sure there are plenty of new players who haven’t yet had the pleasure of playing with the taxi squad, even though it’s one of the most fun settings that dynasty league can offer. If you’re new to the format, started your league a while ago, or are looking for ways to enrich your experience, let me introduce you to… the Taxi Squad.

What is a taxi squad:

A taxi squad is your fantasy version of an NFL practice squad. It allows you to ‘stash’ players off the active roster while earning playing time in the NFL. These are typically rookies or second-year players. It can vary depending on your league rules. Most rookies don’t produce in their first year. So, fantasy managers face tough decisions. They can pick up a guy to fill in for bye weeks and injuries or cut the promising young player you invested in with your rookie draft pick. This is where the taxi squad helps. Instead of making the tough choice on the back-end bench spot on your roster, that promising rookie is getting some seasoning for a year or two sitting in your dedicated taxi squad slot.

How does the taxi squad work:

Taxi squads are similar to the IR slot. There are special rules that govern the taxi squad. These can vary wildly, and a league commissioner should think about their league’s style of play when implementing taxi squad rules. Most commonly, the taxi squad is dedicated to rookies. Often it is only rookies selected in your rookie draft, but this can vary. This allows you to hold onto young players without clogging up your bench.

There is a caveat: players on the taxi squad are not eligible to be placed into the starting lineup. If a rookie starts contributing quicker than expected, the player can be promoted to the active roster and inserted into the starting lineup. To make room on the active roster, a player needs to be cut if there is no open roster spot. As rookies can take a few years, especially at the TE position, the taxi squad usually allows a player to carry their eligibility to remain on the taxi squad until they “age out.” Often after two or three years.

These are the base elements of the taxi squad. Taxi squads can have a lot of fun variations for commissioners to explore. They can make undrafted (from your draft) rookie free agent adds eligible; limit the taxi to just a few spots, allow for an unlimited amount of taxi squad slots, or even allow for some poaching rules to make it operate like an NFL practice squad. Customize the rules to your league’s style of play and how you see it most enriching the experience for your league-mates.

Why you should add a taxi:

If the above hasn’t gotten you excited enough to try, let me convince you. Many people would just suggest expanding the roster limits to give more space for rookie stashes and give owners the freedom to manage it the way they see fit. If this is your approach, do you have an IR slot? The rules above allow for more strategic approaches in roster management than simply expanding rosters.

It increases the value of the late fourth or fifth-round rookie picks, especially if the taxi squad doesn’t have a limit to roster spots. It encourages your league-mates to get excited about scouting the incoming rookies and learning more than just the first 10 or 12 big names. Finally, it supports the direction of most dynasty leagues to invest and draft the future stars of the NFL before they break out. You’ll be able to brag and say you saw it coming because you drafted that player and held onto him because you recognized the talent.

Thanks for reading… part 2 will launch soon, addressing some of the more advanced strategies to employ for your leagues with taxi squads.