What To Do With: Older Wide Receivers

Faced with the decision of moving on from or keeping older WRs like DeAndre Hopkins, Keenan Allen, and more? Let @MJohrendt23 help you through the next steps to help keep your roster fresh. 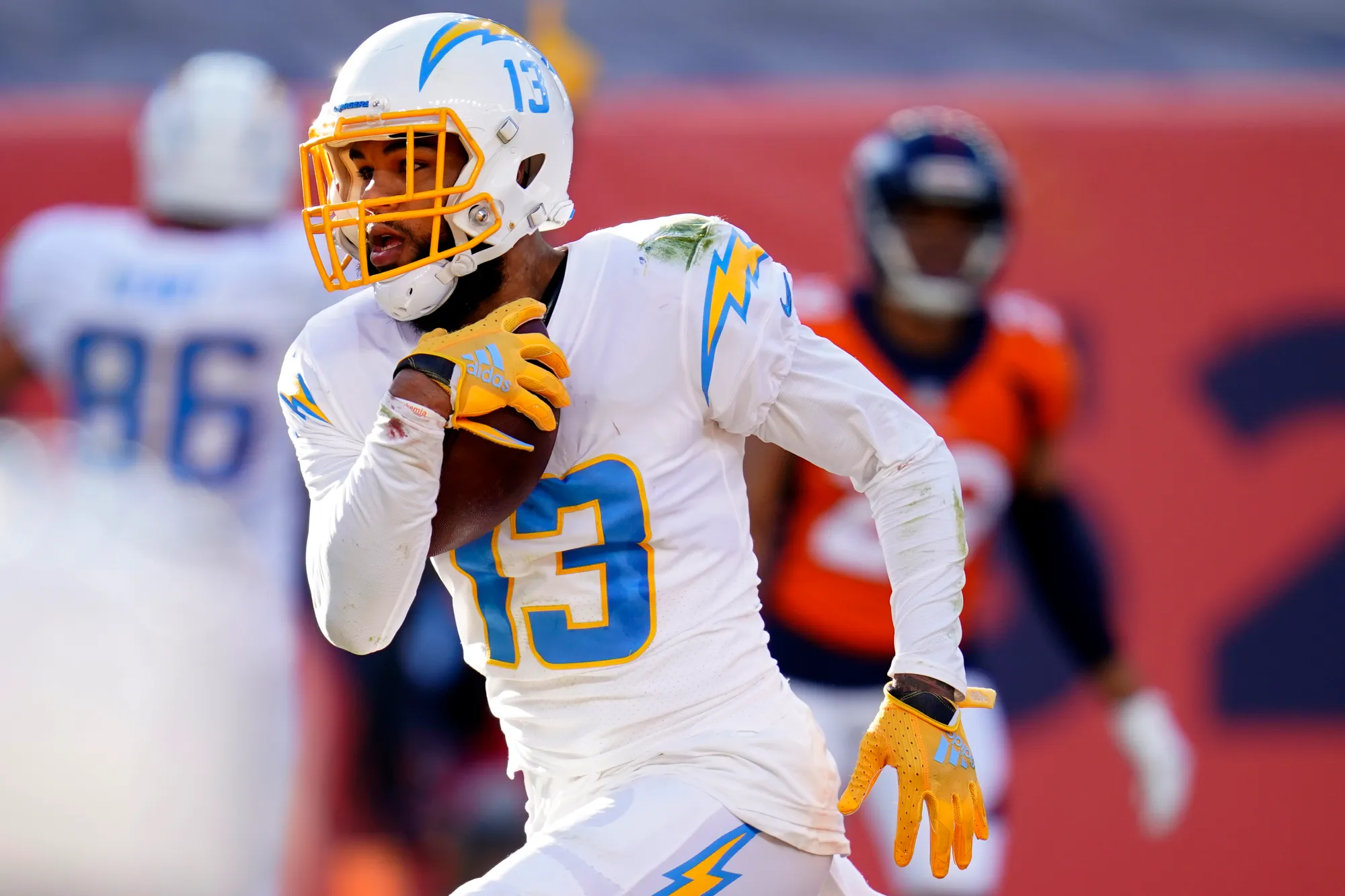 Knowing how to handle older wide receivers can help set you apart from your league mates and remain competitive. While there is no one way to do it, there certainly is a loose plan that should be followed.

The following WRs are close to / have already hit age-28 or older, potentially sending them to the FF graveyard:

Is there one right decision when it comes to handling your wide receivers position? No, but there are certain elements to follow in that decision-making process.

When considering your next move(s) involving your WR group, understanding that just because they have been a WR1 and carry a lot of weight in just their name does not mean you have to hang onto them until they retire.

Last season saw Hopkins, Golladay, Woods, and others experience injuries and a lack of involvement, resulting in poor fantasy outputs. These veterans still have some value to their names, but ultimately may be best included in trade talks.

Valuing players at their peaks can turn away interested teams, making it tough to actually get fair value in return.

Engaging your league on the availability of the player(s) is the logical first step in this process. While not revolutionary, this is a key step that can be undervalued.

Just seeing a big-name player out on the trade block can be enough that could lead to a deal happening.

What you see is what you get for any wide receivers that are age 28+, no question about it. The player’s current role and production should be the focus on when looking at buying/selling older WRs, painting a more-efficient trade package.

Older players still hold value – Hopkins is easily the top option in the Arizona offense when healthy, and catching passes from Kyler Murray makes him a valued dynasty asset even as he will turn 30 before the season begins. Holding a clear-cut role in the AZ offense, coupled with AJ Green, Andy Isabella, and Christian Kirk all potentially out the door this offseason, makes Hopkins a clear-cut dynasty buy, even though he only played in 10 games in ‘21.

Same goes for Allen, as he is the favorite target of Justin Herbert with the Chargers and commands a massive target share, even with Mike Willliams’ likely return during free agency this offseason. Outside of Allen, Austin Ekeler, and Williams, the Chargers’ offense does not have a ton of other fantasy-relevant targets, making Allen have impressive value this late in his career.

Then there are guys like Golladay and Lockett, who are reliant on scheme and quarterback play and are streaky options.

Golladay was non-existent in Year 1 with the Giants, never being able to justify his massive new deal. With Brian Daboll bringing in a fresh pass-oriented perspective, there is cautious optimism that Golladay could see a production increase. But not knowing what he will be in the NYG offense makes Golladay a big-name question marks next season.

Lockett is more stuck in the middle of two categories – on one hand, he is usually good for 2-3 breakout games that make him the overall WR1 on the week, but then he also is good for 4-5 duds that keep him out of the WR3 rankings on the week too. With Russell Wilson tied to Lockett’s production and with Wilson’s status unsure, Lockett is a risky buy. If you can temper expectations and acquire him for a lower price, then do it, but Lockett isn’t a buy-high.

Don’t Be Afraid to get your Guys

Making sure that you acquire your guys for reasonable prices should ultimately be what drives any moves. Treat your team as such and build with the guys you feel will give you the best chance to win.

Having players that you believe in does not mean you always have to hold onto them – you can still like a player, but being a smart dynasty manager means knowing when to hold them and when to fold them.

For instance – if you think Woods will come back from his ACL tear into a WR2-like role (even with OBJ), then sending out Gabriel Davis and a 2022 3rd for Woods is a smart move.

Taking chances on players you believe in justifies the moves more than listening to what the industry is telling you.

Remember – there is no one way to handle older wide receivers in dynasty. By keeping roster flexibility in different ways, your roster stays competitive, while ensuring continuous roster turnover when needed.