The Chiefs are a team in transition and have made moves to better themselves defensively. Let’s dive into the IDP ramifications of their offseason. 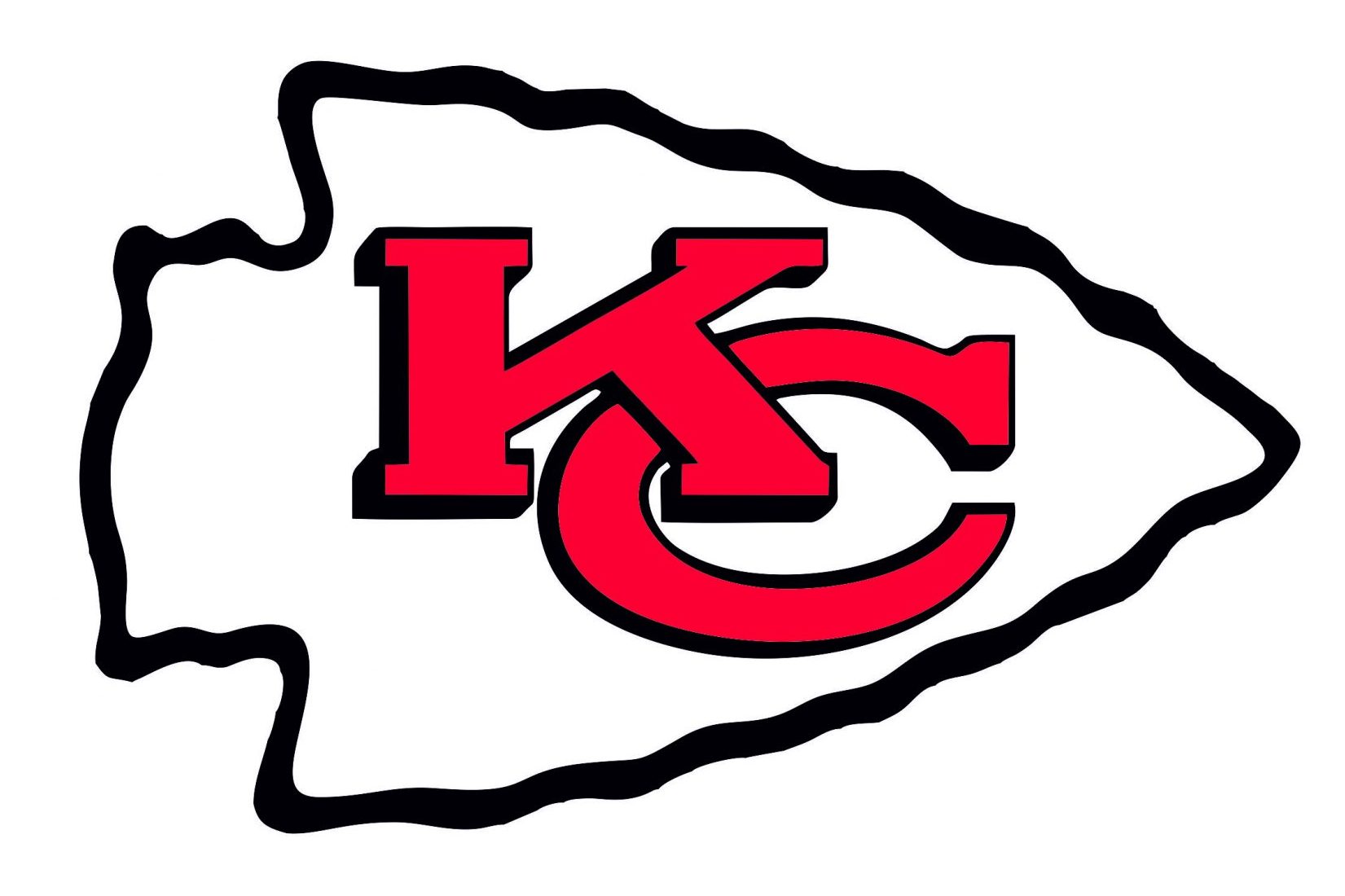 The 2021 Kansas City Chiefs failed to reach the Super Bowl for the first time in three years. Rarely an AFC Championship appearance is considered a disappointment. However, for a team led by Patrick Mahomes and Andy Reid, that is the reality for the 2021 Chiefs. Despite failing to reach their ultimate team goal, the Chiefs in 2021 began a team transition that has permeated throughout their offseason. That transition started during an eight-game win streak from weeks 8-16. During that span, the Chiefs leaned on a defense that held opponents under 13 points per game. While the most significant winning edge KC maintains will always be Patrick Mahomes, the Chief’s ticket back to the Super Bowl may lie in a defense loaded with established veterans and upside youngsters. Let’s get into the values of the IDP fantasy contributors in this Steve Spagnuolo defense.

Rivaled by only Aaron Donald as an interior pass rusher, Chris Jones is among the NFL’s most dominant players. The six-year veteran has recorded 41 sacks over the past four seasons and is the centerpiece of this KC defensive unit. Jones’s premium value resides in leagues with a defensive tackle mandatory starter. However, because of his big play upside, he has starting viability as a DL3 or 4 in more standard leagues.

A perfect fit in this reworked Spagnuolo defense, Karlaftis was selected with the 30th overall selection in the most recent NFL Draft. A powerful edge setter and run defender, Karlaftis is the exact blend of technique and power Spagnuolo covets. Capable of reducing inside occasionally for passing downs, Karlaftis will have the opportunity to make good on the Chief’s draft investment immediately. Despite a productive preseason and training camp, Karlaftis remains a value. He is still going outside the top-36 picks in recent mixed rookie drafts. With DL1 upside in future years and situational starter appeal in 2022, Karlaftis represents one of the better values amongst the rookie IDP class.

Despite missing most of the season’s first month, Clark was able to right the ship late in 2021. Recording four sacks in the last seven games of the season, Clark again flashed the talent that made him an expensive addition several years ago. He will look to carry that momentum in 2022. Now paired with Karlaftis, Clark should see plenty of single teams. If he can stay healthy, 10+ sacks are within reach.

Like Jordyn Brooks a year prior, Nick Bolton is the most apparent 2022 breakout linebacker. A 2021 second-round selection from Missouri, Bolton played admirably as a rookie. Highlighted by a 15 tackle, 4 TFL outbreak against Derek Henry and the Titans, Bolton is a physical sideline-to-sideline defender. He will wear the green dot this season and take on the role of quarterbacking the Chiefs defense. Bolton has the talent and opportunity to lead the NFL in tackles. He is a weekly must-start and safe bet for 150+ tackles. Target him in trades before it becomes too expensive.

Gay disappointed fantasy managers in 2021 but has many of the prototypical signs of a post-hype sleeper. Injuries derailed the early portion of Gay’s second season in Kansas City, and after returning, he split snaps with Anthony Hitchens and Daniel Sorensen. With both players gone going into 2022, and all the athletic tools still present for Gay, the upside remains high.

One of the most entertaining film studies of the 2022 class, Leo Chenal is a downhill run defender well suited to play a complementary role in 2022. Leo was drafted in the third round of the most recent draft. This former Badger has little immediate fantasy appeal but is the primary backup for either stack backer and, with a specialized role, may offer some streaming flexibility down the road. Listed as the strongside linebacker, it’s unlikely Chenal is set for a full allotment of snaps. However, he is versatile and powerful enough to rush the passer in a sub-package rotational role. Kansas City only kept four linebackers on their active roster, a sign of trust in Chenal’s potential.

The Chiefs prioritized Reid this offseason, inking the former Texan to a three-year deal at the onset of free agency. Despite coming off the lowest tackle numbers of his career, Reid is a quality NFL safety. Seven interceptions in four years and tackle numbers around 80 don’t scream every week starter. Reid is a solid bench option that will likely benefit the Chiefs more than fantasy managers.

Karlaftis headlines this Chiefs rookie class for fantasy purposes, but the Chiefs added a first-round defender before George. Trent McDuffie was selected at 21 overall and has quickly solidified himself as a starter. McDuffie has CB2 upside in leagues where cornerbacks are separated from other secondary players. Slightly undersized, questions persist about McDuffies ability to play at the NFL level outside the numbers. However, he will be given a chance to prove doubters wrong in 2022.

Bryan Cook is another new member of the Chiefs secondary. The former Cincinnati Bearcat was selected in the second round of the most recent draft. While he is behind Justin Reid and Juan Thornhill on the depth chart, he was impressive in the preseason. Cook should feature in three safety sets immediately and has the talent to ascend to starter status eventually.

Judging their offseason moves, it’s clear this will be a different Chiefs team than we have been accustomed to during Mahome’s tenure. In a draft class where receivers were flying off the board, Kansas City prioritized pass-rusher and cornerback over more glaring needs at wide receiver. The Chiefs leaned more heavily on winning lower-scoring games during their best stretches of 2021. It appears they would like to replicate those high points of last season more consistently in 2022. With the additions of Karlaftis and McDuffie, veteran stud Chris Jones and ascending asset Nick Bolton, the Chiefs have compiled the defensive firepower to support any early offensive struggles. Mahomes is still the man but look for KC to excel in contested and low-scoring games because of this revamped defense.

We are to the Chiefs in our “32-teams in 32-days” series, which means football is nearly upon us! Thanks for reading, and check out all the other great articles in this series. With the season here, it’s time to finally give yourself the best tool in dynasty fantasy football, a DynastyGM subscription. Features include the nerd’s trade calculator, access to all our staff devy and dynasty rankings, and access to the Prospect Film Room. College football just started up. It’s never too early to get a jump on the 2023 class. For less than the price of a cup of coffee, you’ll get all this, plus an additional episode of the Dynasty Nerds podcast. Don’t wait any longer.