Are these early season breakouts the real deal?

2021 has provided the dynasty community with some surprise breakouts. @Culture_Coach takes a look at four to keep an eye on. 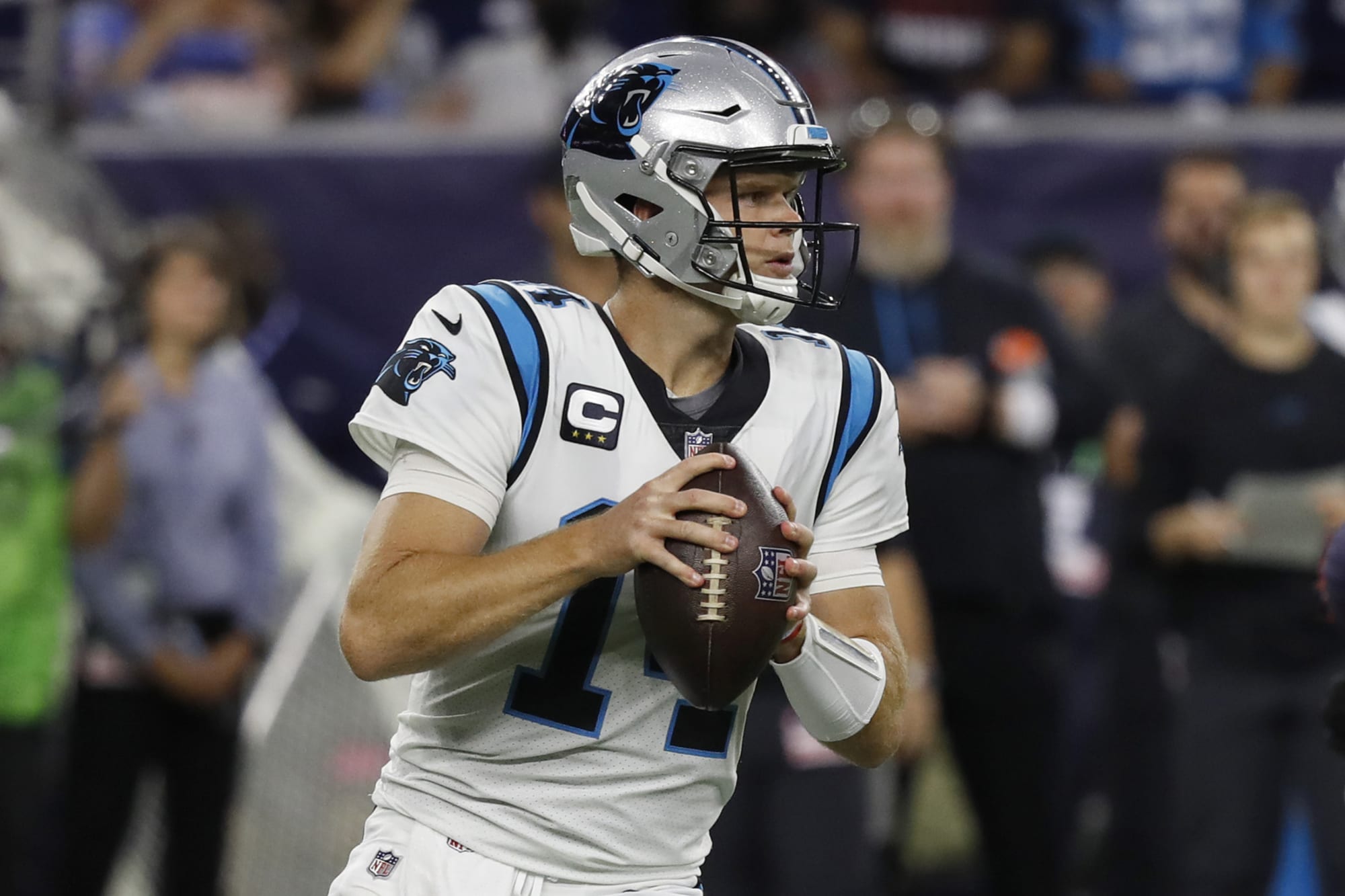 We are at the quarter mark of the season. Well, sort of, since the addition of the 17th game I am rounding up. Or is it down? Anyway, let’s take a look some first quarter surprises and see if there is some dynasty breakouts.

Darnold’s career got off to an inauspicious start with the New York Jets. Drafted with the third overall pick in the 2018 draft, there were high expectations for Darnold. It wasn’t to be in the Big Apple though. Weighed down with the albatross of Adam Gase, Darnold and the Jets floundered for three seasons.

Before the 2021 draft, the Jets traded Darnold to the Carolina Panthers for three draft picks. The dynamic duo of Matt Rhule and Joe Brady exercised Darnold’s fifth-year option and set out to reconstruct the young quarterback.

Through four games Darnold sits at QB5 on the 2021 season. This poses the question- is Darnold poised to maintain a QB1 status?

Things are moving in the right direction for Darnold. His completion percentage is up 8% over his years with the Jets. Darnold has his QBR up 17 points over his career average heading into 2021 as well as having a career high in yards per attempt. Darnold is on a roll here in 2021 and is a natural fit in the Joe Brady/Matt Rhule offense. I don’t think QB5 is where Darnold finishes, but I think he has enough mobility, accuracy, and arm strength to stick in the top twelve. If I can get Darnold as My QB2 in Superflex leagues I feel like I have a strong QB room.

We don’t see a lot of 30-year-old dynasty breakouts. But here we are with the RB3 in ppr leagues through four weeks. Patterson came into the NFL as a wide receiver and kick returner out of the University of Tennessee. There have been flashes throughout Patterson’s career, but he has never put it together consistently.

Through it all, the constant has been the return ability, with eight kick return touchdowns in his career. Still, Patterson is pacing for a career high in both targets and carries in 2021. And not just because we have 17 games this year.

Patterson is on his 5th team in nine seasons and new Falcons head coach Arthur Smith seems to have unlocked the magic that is Cordarrelle Patterson. Unfortunately for Patterson, he will be 31 after this season and is likely having a career year. He is truly a unicorn who may propel you to a title this season, but he does not provide much dynasty value. If you do roster Patterson and you are not a strong contender, like top two in your league strong, you should be moving him for younger assets. Now is the time to take advantage of the hype. I’d be aiming for a mid second round pick, even a 2023 second rounder, but would settle for a very early third.

A favorite of Dynasty Matt, Mike Williams is finally delivering on his immense potential. Second year quarterback Justin Herbert has released the potential that made Williams an early first round pick in 2017. A big armed second year quarterback, a forward thinking head coach, and an offensive coordinator that unleashed Michael Thomas on the NFL have all come together in support of Williams, your current WR5.

The nay-sayers will say it is just Williams playing for a new contract. Or that he is luckily staying healthy. And while those things may be true, it should not diminish what Williams is accomplishing in 2021. On pace for career highs in targets, receptions, yards, and touchdowns, Williams is playing consistently.

There are a few factors in play with Williams. What happens if Williams goes to another team? Will he be consistent after this season? Can he avoid the injury bug that has limited him in years past? These are all very valid concerns. I will be looking to acquire Williams, I am ok taking the risk as he is very talented. My approach will be to limit the price by pointing out the inconsistent history and risks listed above. I’m not ready to have Williams as my WR1 on my team unless I am building a robust RB team.

I wrote about Knox just the other day. There have been enough rookie breakouts in fantasy that we are always looking for instant gratification. Unfortunately, tight end typically takes two, three, or even four years to hit fantasy relevance.

Checking in at TE6 through the first four weeks of the 2021 season, Knox has been riding a wave of touchdown passes from stud QB Josh Allen.

In his third season Knox is playing a career high 74% of the snaps on offense. Being on the field is translating into routes, targets, receptions, and importantly for TEs, touchdowns. Knox is clearly behind the WRs when it comes to target priority, but his role is established. If I choose to invest in other positions, I am happy to take a shot that Knox will continue his development. I’d be tossing out a late second and see if that will get the job done.

That was a look at a player at each position who is having a great fantasy season. I used the season to date fantasy finishes from FantasyPros.com. I feel pretty strongly about three of them (Darnold, Williams, Knox) continuing their rise, Patterson though, I’m out on for dynasty. Who are your breakouts? What do you think about their staying power? Hit me up on Twitter and let’s chat about it.