In the final part of the Productive Struggle Case Study, @JSnake_DFF will break down the moves he made during the regular season to win the ship! Make sure to check out the other parts if you missed them! 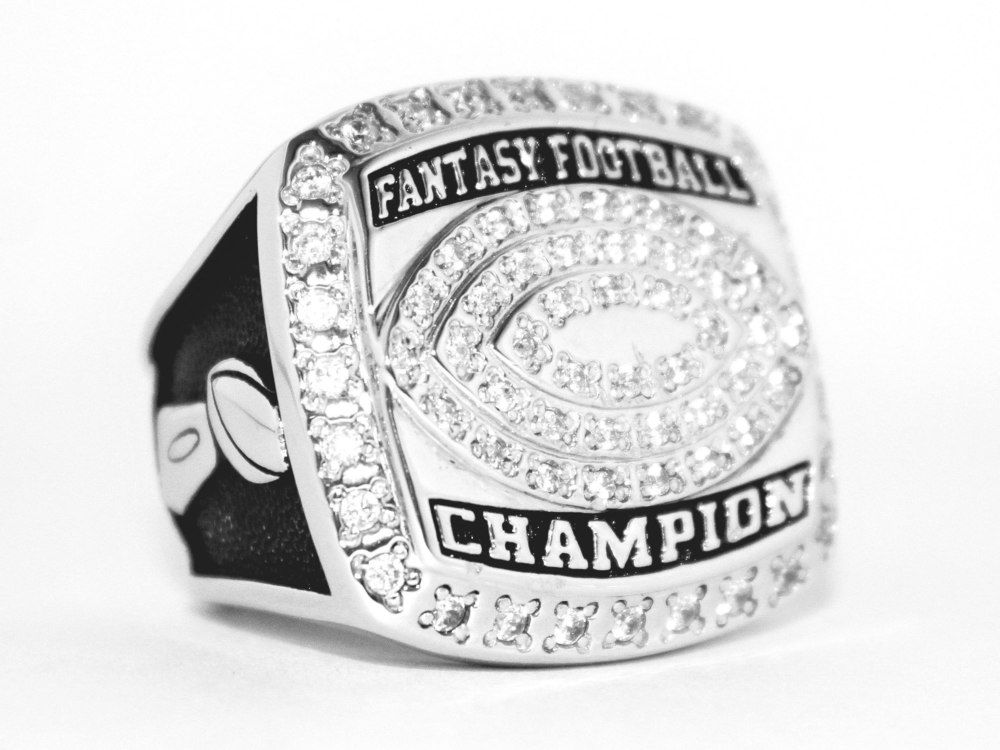 Freeman was my top waiver add at the beginning of September, and I was able to add him in three leagues. He proved to be a solid flex play in this league, especially after the Ravens’ bye week. Freeman is an example of the type of player I am looking to add off of waivers because even if my season began to fall apart, I could move him for an injured upside player or a 2022 second.

I must have a thing for Raven RBs because I made this trade immediately after adding Freeman. My thought was to lockdown the backfield, and Williams had just had two games with over 10 PPR points. I also was not worried about the value of trading Wallace and a 2022 third. This trade did not work in the long run, but I would still be aggressive and make this move because if Williams took over the Ravens backfield, he would have been a startable player and potentially moved for 2021 second if I wanted to.

Burkhead was another player that I added where I could because of the potential increase in opportunity on the Texans. He was a flex-worthy player based on the opportunity he was receiving. Again, always stash players like Burkhead and be quick to drop them if you don’t need them anymore.

Alright, everyone, this trade is one of my favorites for how my team was constructed. Before this trade, I did not have an RB2 and was plugging in either Freeman or Pollard, and I knew if I wanted to give myself the best chance in the playoffs, I needed a solid RB2. Montgomery proved to be just that, especially during the playoffs! I will add that moving two second-round picks hurt, but I expect Montgomery to be a solid RB for multiple more seasons, and he is someone I can potentially move for a first-round pick next season.

To complete this trade, I had not to fall prey to opportunity cost. In this example, I realized that Sermon’s value was no longer the second-round pick I used to draft him, and honestly, his value isn’t even a third-round pick. So, I moved Engram, who has been so hit and miss, and Sermon for Gronk, a certified top TE during the 2021 fantasy playoffs. Gronk proved to be a crucial part in me comfortably winning the championship game, so the move was worth it!

Throughout this 4-part series, I talked through every draft pick, waiver move, and trade I made to take my team from the 1.02 in a rookie draft to the championship team. I hope you can see that I did get lucky with some of the moves and draft picks I made, but I also made terrible moves that did not derail my goal. In my opinion, part of luck in dynasty fantasy football is always going for trade offers that help your team, and you never know what offers may be accepted. Lastly, if you draft a team with the productive struggle in mind, there are three things to remember:

This is the final part of this case study, but I will be doing two other case studies over the next month. I will also be looking into rookie hit rates and rookie values over multiple seasons. Best of luck this offseason, and be aggressive in making moves!