How Vegas win totals can give dynasty players an edge

Can Vegas provide the secret sauce to a fantasy championship? @Culture_Coach looks for an advantage using win totals. 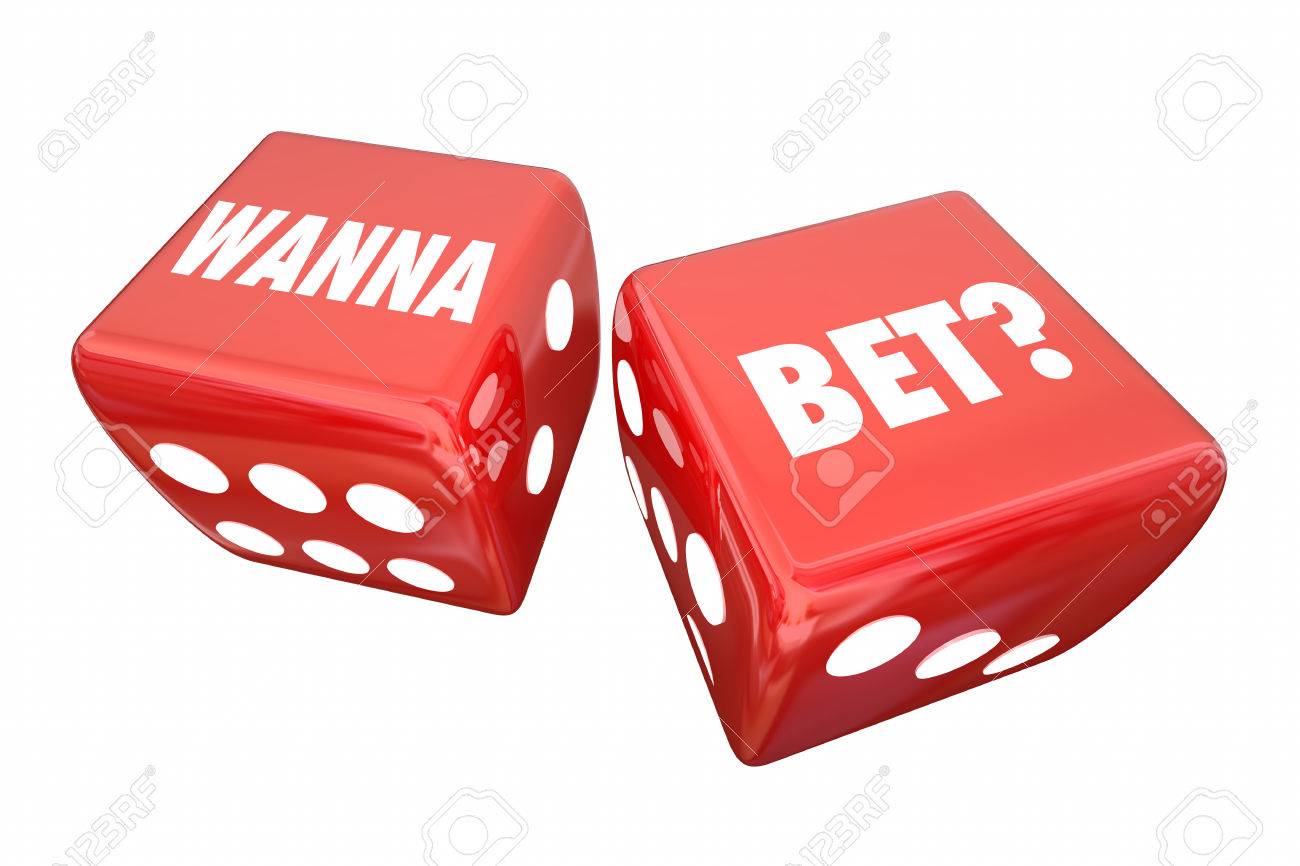 As dynasty fantasy football players, we are always looking for an edge over the competition. There are many tools on the market to help you glean perceived value. The DynastyGM enables you to keep track of your players across multiple platforms. It also gives you a valuation tool in our rankings and trade calculator. The expert rankings and the calculator provide a starting point for you to develop your personal player rankings. You can determine what other inputs are valuable to you. One thing I like to look at is projected win totals.

Hitting on high-scoring players on high-scoring teams is pretty easy. The Kansas City Chiefs have three players in the top 12 of their positions (Mahomes QB4, Hill WR2, Kelce TE1) and a fourth in the top 24 (CEH RB22). The Chiefs also bring back their head coach and offensive coordinator. Sports Betting Dime has the Chiefs projected win total at 12 wins. This is a team I would look to find a value in a flex-worthy player. If the Chiefs do not go WR in the first two days of the draft, I would look at Mecole Hardman as a guy who could produce as a WR4 consistently.

Another team with a high win projection is the Green Bay Packers at 10.5. The Packers top four were Aaron Rodgers QB3, Aaron Jones RB5, Davante Adams WR1, Robert Tonyan TE3. The one that makes me nervous in this group is Tonyan, he was very efficient, and I would expect that to drop off in 2021. So where does that leave us trying to grab some flex value on this offensive powerhouse? If you’ve listened to me on the Fantasy Football Roundtable, you already know where I am going. My guy, Marquez Valdez-Scantling. MVS brings a facet to the game that the other WRs on the Packers don’t have- speed. I know, I know, he drops some balls at inopportune times, but he makes plays too. Another affordable flex-worthy play.

In fantasy, we are looking for individual players scoring points, so NFL wins are a double-edged sword. A team that is not projected to win a lot of games can also provide ample fantasy points.

Vegas has the Jacksonville Jaguars projected to win just 6.5 games. The Jags were the worst team, by won/loss record, in football for 2020 at 1-15. There has been a regime change, and Trevor Lawrence looks poised to ride in and right the ship. Lawrence has some tools to work within RB James Robinson and the trio of WR- DJ Chark, Laviska Shenault, and Marvin Jones. One of the biggest fantasy assets, though, for the Jacksonville offense is the Jacksonville defense. The Jaguars defense gave up the second-most points in the NFL in 2020. There will be some ups and downs, but the Jaguars will be playing keep up in 2021, which should bode well for fantasy players. Based on how new head coach Urban Meyer used guys like Percy Harvin and Curtis Samuel when he coached in college, 2021 might be a breakout year for Laviska Shenault.

Bad teams and bad for fantasy

Houston, we have a problem. Bill O’Brien traded away Deandre Hopkins for Peanuts. JJ Watt was released. Will Fuller was not re-signed in free agency. Deshaun Watson is in a legal mess. Could there be a bleaker fantasy situation? Projected to win just 4.5 games, the Texans look like hitting the over is a long shot. Fantasy points have to come from somewhere. Right? If Watson misses the season, the likely starter is Tyrod Taylor. This situation leaves little to be desired. However, if the price is right, David Johnson, Phillip Lindsay, Brandin Cooks, or Chris Conley could provide some low-end flex appeal.