With the NFL Combine in the rearview mirror @dynastyprice gives his thoughts and experiences as a first time media member. 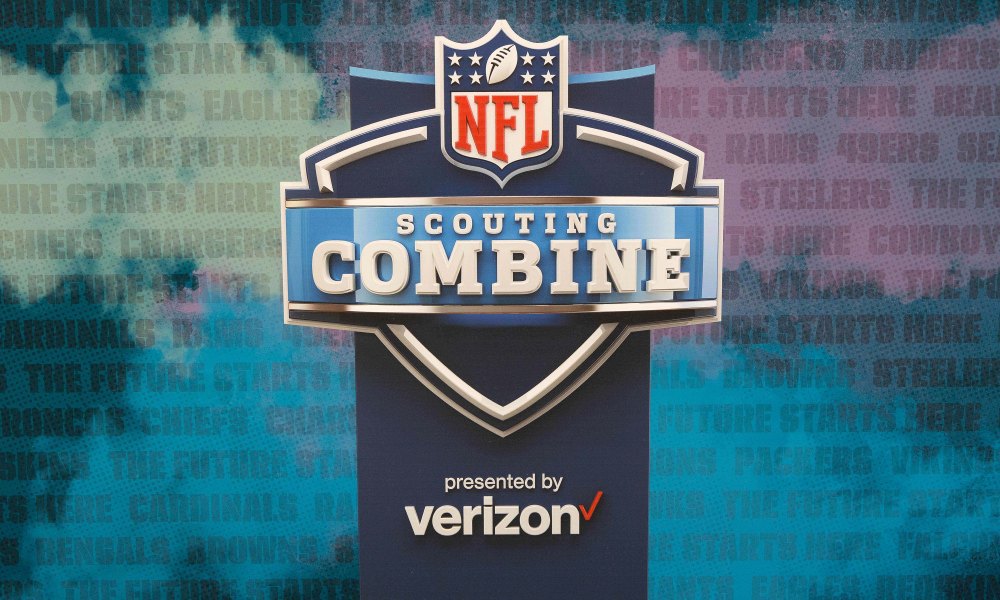 I’m not going to lie, I felt like a super small fish in a massive pond. As I approached the media area for the first time and walked by the likes of Jocina Anderson, Andrew Siciliano, Field Yates etc. And that’s not even to mention the superstar athletes like Ceedee Lamb and Tua Tagovailoa that are being interviewed. Internally, I was battling nerves, excitement, naivety, disbelief and a slight hint of indigestion. However, externally I was acting as cool as could be in a room full of my personal idols. That last sentence is probably completely inaccurate, but it’s how I like to think of myself at that moment.

The only thing I could think to do in that moment was to use Twitter to try to document everything that I was seeing in a singular thread so that way others could see and experience everything I was in the moment. To see that thread in its entirety, follow me on Twitter @dynastyprice and it is pinned to the top of my page. However, I wanted to take time in article form to help fill in the gaps on things that 160 characters would not allow.

All things considered, I had an amazing time in Indianapolis. I cannot wait for the 2021 combine, when Dynasty Nerds gets you even more access and content.