Rookie tight ends are always tough to gauge but knowing what destinations help their develop goes a long way and that is what we are here for. @MandrewNFL introduces you to some successful situations that tight ends could find themselves in after this months draft, 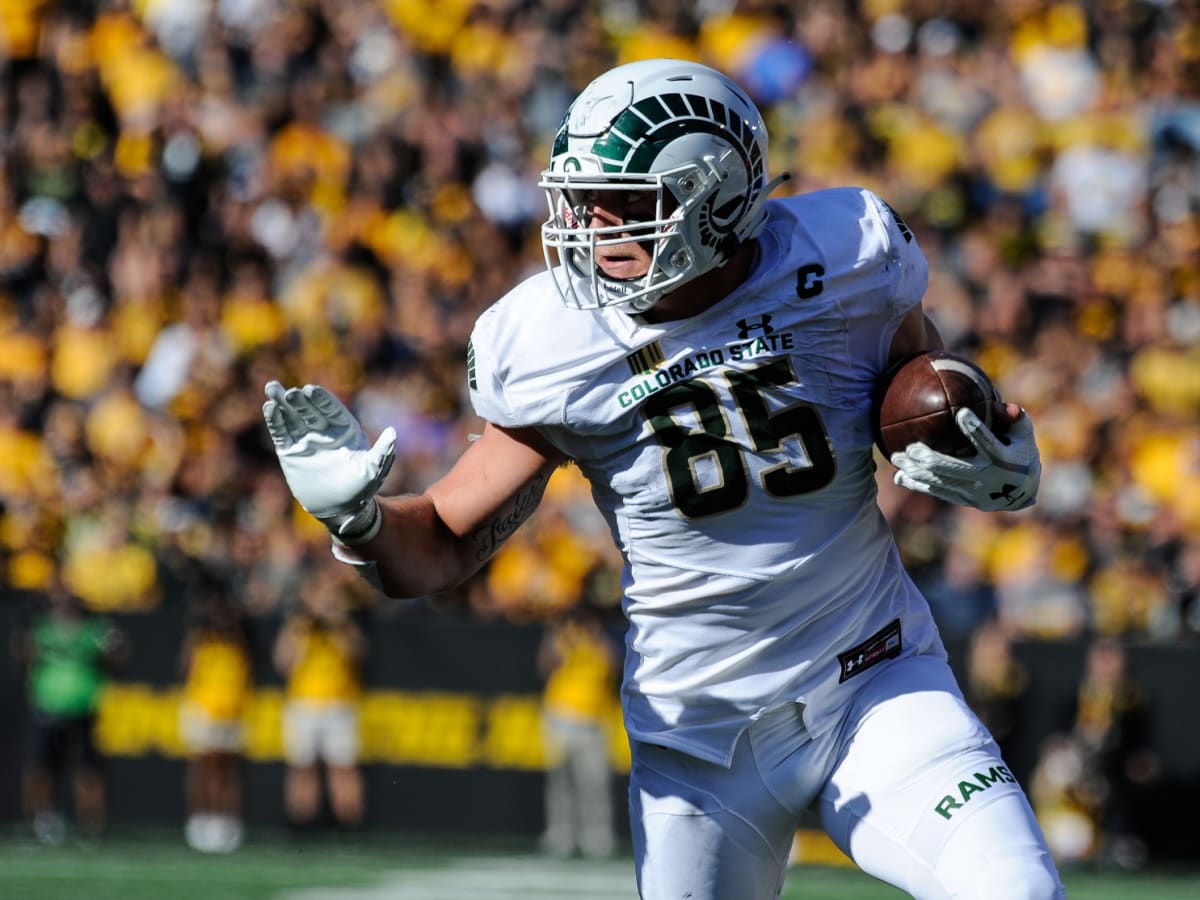 This tight-end rookie class appeared on paper to be very bland, vanilla, plain jane, you get the picture. That being said, as the draft process played out, it stayed that way, to be honest, except for a couple of guys who separated themselves in this rookie tight end class.

Trey McBride, Greg Dulcich, and Jelani Woods have created a buzz for themselves either through the Senior Bowl, testing numbers at the combine, or both. They could all prove to be day one starters, maybe even starters in multiple receiving positions, based on their testing and measurements. To a lot of people, McBride is seen as the number one guy as he was voted the best tight end in college last year, winning the John Mackey Award. For Dulcich and Woods, they have seen their stocks jump because of their athletic testing and RAS scores.

Overall this class isn’t anything special. There is no Kyle Pitts like last year or a big three like in 2019. There is quality in this class, and three teams could help bring that out of them sooner than later.

The Packers have the luxury of bringing back Aaron Rodgers this season however it will be without Davante Adams. They did re-sign tight end Robert Tonyan to a one-year deal but they need a long-term plan, that is where this rookie class comes into play.

Trey McBride has already been mocked to the Packers by folks like Mel Kiper earlier this year, and to be honest, that is the perfect fit. He fits LaFleur’s scheme. He’s a reliable blocker and can definitely score more than one touchdown he scored in college last year.

We haven’t seen consistent tight-end fantasy production from a Colts tight end since Dallas Clark had Peyton Manning throwing him the ball. New Colts quarterback Matt Ryan has shown he has no problem giving a ton of targets to a tight end.

The Colts have Mo Allie-Cox at tight end currently with Kyle Granson behind him. Neither of them excites me. What does excite me is one of these athletic tight ends going into this offense and Matt Ryan building a connection with them. I wouldn’t expect any crazy numbers from the later picks in this rookie tight end class, but if you want to take someone if they draft him, he is worth a taxi squad stash.

This landing spot will be about the long-term picture, so bear with me. New head coach Brian Daboll and how he game-planned for Josh Allen allowed Dawson Knox to develop slowly. With this rookie tight end class, the majority of them will take patience as they develop.

We don’t know if Daniel Jones will be the long-term solution at quarterback. We haven’t seen what he can do with Daboll. We know that Daboll will be there for the next three years at a minimum, so if they draft a tight end, they will stash them. It won’t have an immediate return on investment, but with both Evan Engram and Kyle Rudolph leaving, the reps will be there for some work.