The Best Strategy for Committee Backfields

The worst acronym in fantasy football: RBBC. Let’s break it down and find the best way to navigate through the backfield committees! 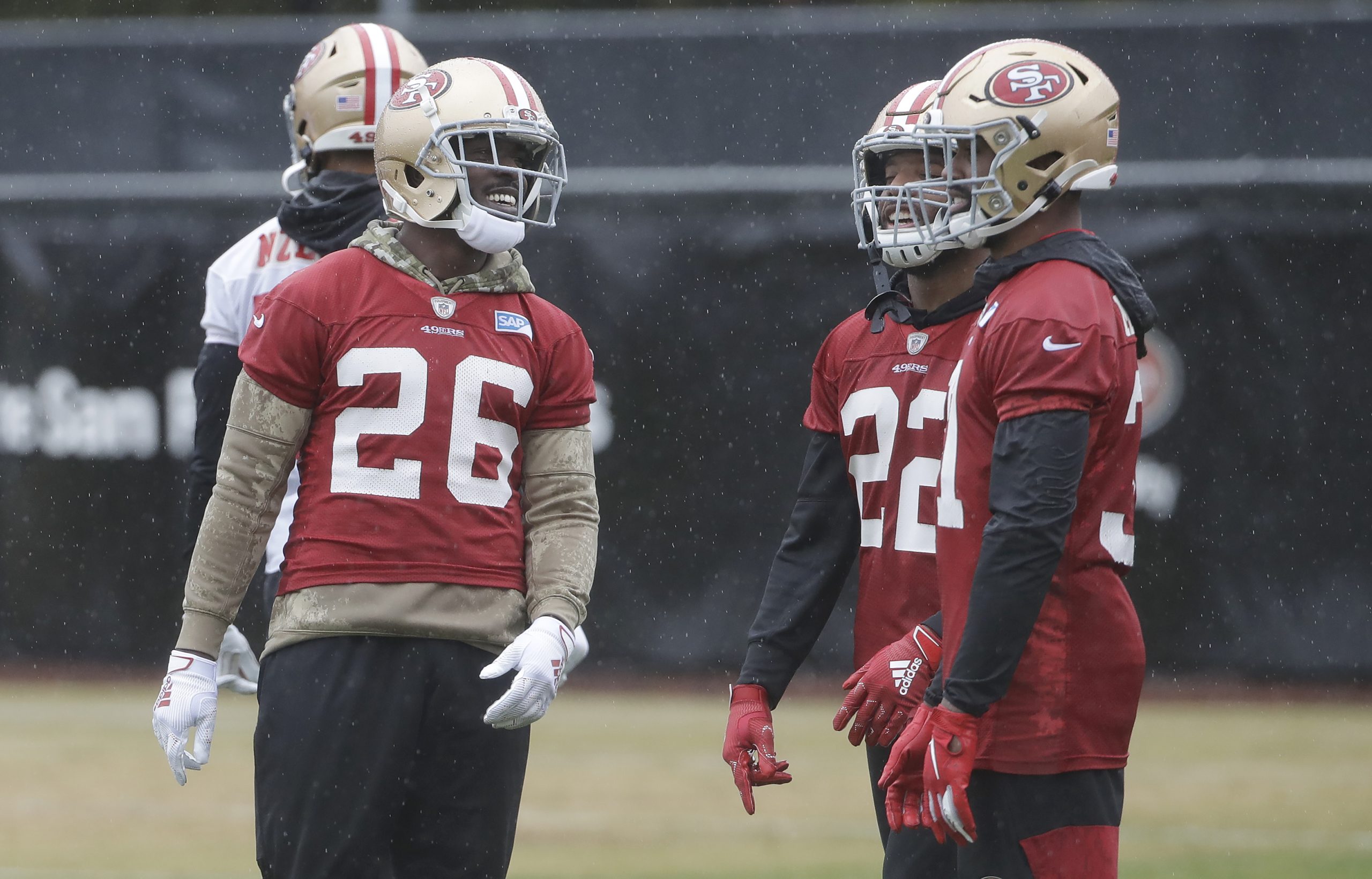 As a fantasy football player, there is one acronym that will literally make you want to pull your hair out each week: RBBC. The running back by committee system is irritating, to say the least. There are ways to get around the headache, or at least to minimize it, however. Let’s dive into it!

Let me put it this way; if you’re in a standard scoring league, you can eliminate a couple of the committee backs. Some of the committees contain a 1st/2nd down back that takes the bulk of the carries, then the change-of-pace 3rd down back that is primarily used as a pass catcher. There’s a reason why I chose this factor first; it’s the easiest to research and decipher.

This could be the most significant influencer when it comes to strategically choosing a back from a committee. Implied game scripts are simple. For instance, last year, if the Chiefs were playing the Bengals, one could reasonably assume the Chiefs would win the game quite handily. You would expect, especially in the second half, Kansas City would run the ball more often than they would in a close game because we can assume they’d have a comfortable lead. Do you get the gist? Of course, you do.

This one requires you to do a little more in-depth research each week. You need to know which back tends to touch the ball more or scores more fantasy points in each possible game outcome. For the sake of this article, I took a look at the 2019 49ers’ games. I narrowed it down to three outcomes: wins by more than seven points, wins by seven points or less, and losses (all three of their losses were by less than seven points). So in actuality, we can narrow it down to two: blowout wins and close games. It worked out nicely because there ending up being eight of each.

In eight blowout wins, the PPG totals looked like this:

The numbers are a bit skewed as Tevin Coleman had one 37.8 point outburst, and Raheem Mostert had two games under 3.5 points. So virtually, all three running backs could be used interchangeably any given week when you could assume the 49ers would win comfortably.

In the eight close games (win or loss), the PPG totals looked like this:

Much bigger difference. This is including a game where Mostert scored -0.2 points. Remove that performance, and you’re looking at 15.0 PPG, which is remarkably higher than the other two backs. It became evident that if you could assume the implied game script would be close, the only 49ers’ back worth starting would have been Raheem Mostert.

There’s generally only a handful of true RBBC’s every season, so the time it takes to crunch these numbers is minimal. However, for the sake of your team’s success, it’s crucial.

This one, along with game scripts, is virtually all I look at when strategizing around committee backfields. Do your homework on the offensive play-callers. Some guys have a reputation for destroying fantasy running backs. Adam Gase, I’m looking right at you, pal. Others simply know how to get the best of their backfields. Develop an understanding of which offensive minds do what well. This is the perfect off-season task, as we generally know which coordinators are moving around early in the off-season. Take the time to understand their tendencies, and it’ll pay off in big ways.

From a dynasty perspective, if I roster a committee back, I will try to get the entire backfield. If you assume Mostert is the “primary” back in the example above, you’d be surprised at how cheap you’d be able to get the other two. It’s worth it in your dynasty leagues, to account for injuries, performance-related benchings, etc. So in that sense, it makes the decision easier; but, on a week-to-week basis, knowing and understanding these factors could be the difference between going 8-5 and losing in the first round and going 11-2 and winning the ‘ship.

As always, feel free to follow me @joebutter_ on Twitter where I’m always around to answer questions or just talk shop!