Using dynasty strategy to get an edge in redraft 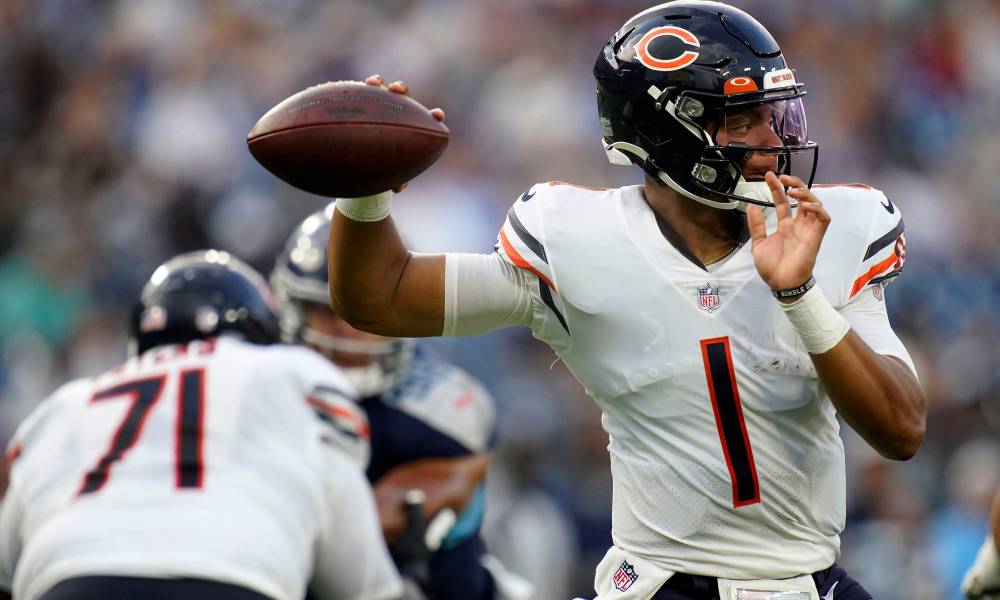 I know, I know. Dynasty Nerds is a dynasty fantasy football site. Still, even the most diehard dynasty players still dabble in redraft. Whether it is the obligatory work league, the long running friends or family league, or charity league such as the Scott Fish Bowl or the Warrior Bowl.

There is a great emphasis on rookie evaluation in dynasty leagues as managers try to fill the pipeline with talent and make title runs. In redraft, rosters are smaller and rookies are lower priority due to not having the luxury of time and space to wait for them to develop. Let’s take a look at how the savvy dynasty managers uses rookie evaluation to win at redraft.

Know the role the rookie has in the offense

Rookies enter the NFL brimming with talent, hope, and expectations. Sometimes we get the charade of ‘the rookie has to earn the job’ like we did with Trevor Lawrence. Did anyone really think that Lawrence was not going to be the Week 1 starter? He was the #1 pick in the NFL draft.

Other times there are no secrets. Najee Harris took the first snap of practice with the first team offense in Pittsburgh. Harris came into the NFL as a heralded player and Mike Tomlin made no bones about it, Harris is the starter. Sleeper’s August 31 average draft position (ADP) has Harris going at pick 18 as RB11 in ppr leagues. As a dynasty player you know all about Harris and his first year potential. Drafting Harris in the early-second round is a prudent move.

Travis Etienne is a different story. A first round pick, Etienne has the draft capital to be useful in redraft leagues. However, he was drafted into a murky situation with returning starter James Robinson still in the fold and wildcard rookie head coach Urban Meyer calling the shots. Prior to Etienne’s injury he was going almost two full rounds later than Harris. This was primarily due to the lack of clarity in Etienne’s role in the Jaguars offense.

Draft capital is a great indicator of how a coach intends to use a rookie. As we move through the ‘running backs don’t matter’ era we have had to adjust how we view RBs in fantasy. NFL coaches are using multiple backs more and more. So, when the Pittsburg Steelers drafted Najee Harris in the first round and the Jaguars drafted Travis Etienne one pick later it piqued the interest of fantasy managers.

Trey Sermon was picked as the fourth RB off the board in the back half of the third round- almost two full rounds later. Sermon and the running backs picked after him all fall into the zero RB category. That means you do not want to have to count on them for production weekly. The smart dynasty manager knows that and will have their redraft board adjusted accordingly.

If you are just jumping into fantasy during the preseason you will hear that Andy Dalton is the starter. Time to move on. Betting lines have baked that into the odds and now smart dynasty managers can get an edge as we know Fields will be taking over early in the season.

If I’m in Illinois and I love the Bears, I’m not sure I could resist putting a little money down via an IL sports betting app on Fields for Rookie of the Year after I draft him as my second QB in the 10th or 11th round.