Will the Baltimore Ravens 2022 draft class push them to the post season?

After an exciting draft, the Ravens look to get to the post season in 2022. 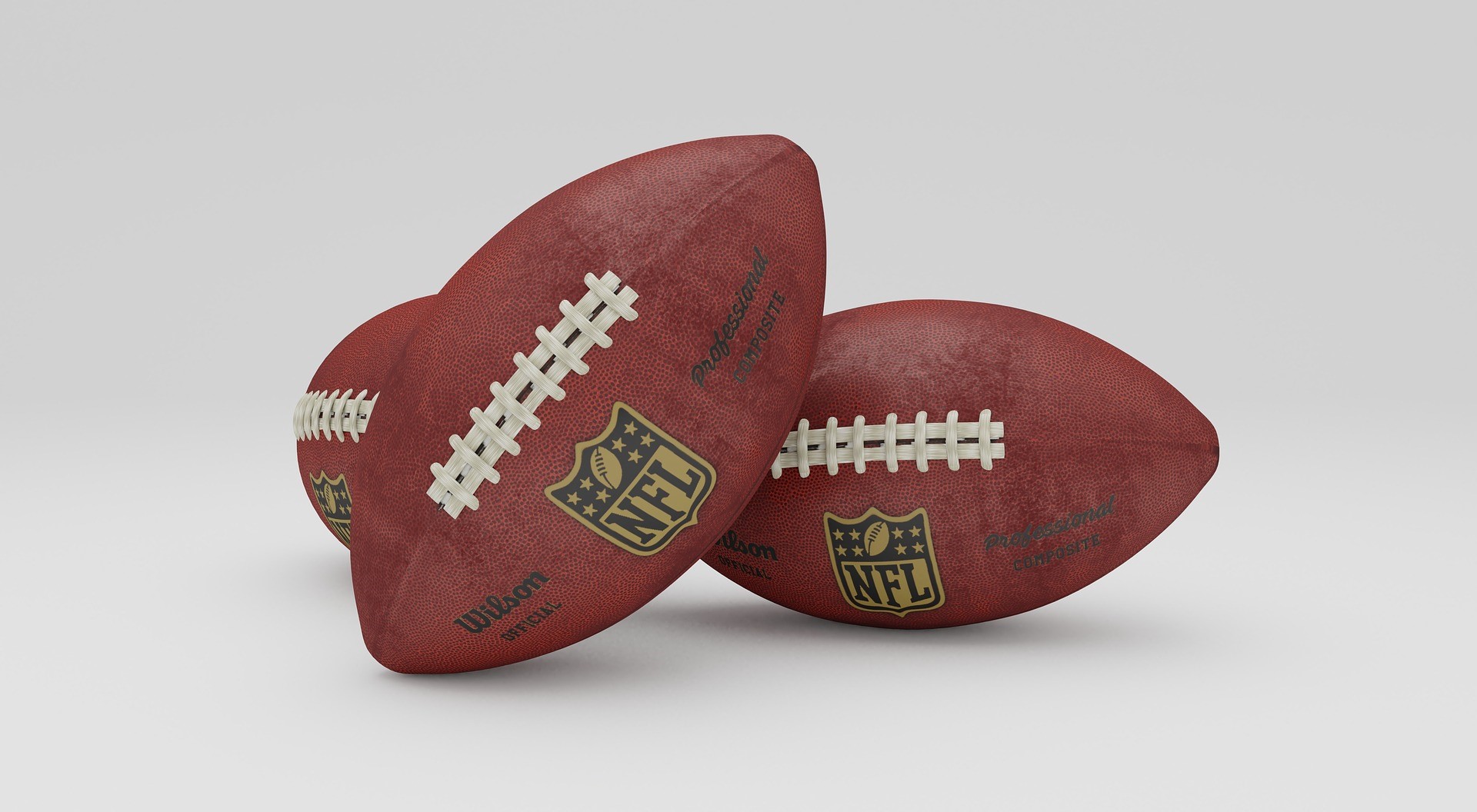 Now that the dust has settled from the 2022 NFL Draft, many wonder what is next for their team, especially fans of the Baltimore Ravens.

The franchise had a disappointing campaign in 2021. They crashed and burned to an 8-9 record after beginning the season 8-2. This will surely concern head coach John Harbaugh and general manager Eric DeCosta, leaving them feeling the need to pull in some overtime in the offseason to rectify some of the issues on the field.

Several problems have been identified by the management, although some were just part and parcel of playing in the NFL. For instance, injuries to key personnel such as quarterback Lamar Jackson were just an unfortunate circumstance of the tough year.

Nonetheless, Harbaugh and DeCosta made the offseason pay off. Carrying on the tradition of strong drafts started under Ozzie Newsome, the Ravens restocked the locker room. An impressive haul, including two first-round picks and six fourth-round picks.

For many, the Baltimore Ravens had been regarded as having a great draft. Dynasty Nerds Dan Toomey gave them an A+ in his draft evaluation.

Of course, with 11 picks, some would argue it was always going to be easy to have a good draft. However, when you look at how they used the picks, it is hardly a surprise that there is a host of excitement around Maryland. Charm City looks to be on the rebound for 2022!

The Ravens decided to move Marquise Brown and the 100th-overall pick (third round) for the 23rd-overall pick. They followed that by trading the pick, they received from the Arizona Cardinals for the 25th-overall pick and an additional fourth-rounder from the Buffalo Bills. The mock drafts that included trades did not see the Brown trade coming.

The players the Baltimore Ravens selected

Indeed, there are several names on the list that will have the fans excited—Kyle Hamilton, Tyler Linderbaum, and David Ojabo, to name a few. Ojabo may have been the steal in the second round. He is recovering from the ACL injury he sustained during the Michigan Pro Day.

Nonetheless, once he gets up to speed and Ojabo makes an instant impact on the defense. Hamilton and Ojabo will make the Ravens fans very happy, leaving last year’s late-season fade a distant memory.

With Maryland Sports Betting soon to be live, there is an opportunity for Ravens fans to cash in. Is 9.5 wins over/under enough to get you to the window?

Maybe Marylanders think the Ravens have a Super Bowl winner in 2022. Or they will win the AFC North. It remains to be seen at this stage, but there is no denying that fans will feel that they should be able to get some rather good odds.

What should we expect from the Ravens in the upcoming season?

So, with that in mind, what can we expect from the Baltimore Ravens in the upcoming season?

Some will argue that the Ravens should be one of the teams to watch in 2022. It is easy to make a strong case for why this could be.

One of the biggest reasons the team struggled last year and ultimately missed the playoffs was injuries. Harbaugh and his coaching staff had to contend with losing key players starting in pre-season. Some were short-term, and others long-term, including losing his top three running backs.

Without these issues, it would be hard to deny that the Ravens had a chance of reaching the postseason. Led by quarterback Lamar Jackson, the Ravens have some of the players in the league. Add in the fact that they have added exceptionally talented rookies to the team, too, and it is only right to assume that the Ravens are one of the teams to watch in the upcoming 2022 NFL season. They need to be taken seriously by each of their opponents in the regular season and potentially beyond.