How did the AFC North fare in the 2022 NFL draft? @DanT_NFL is here to break down our draft grades. 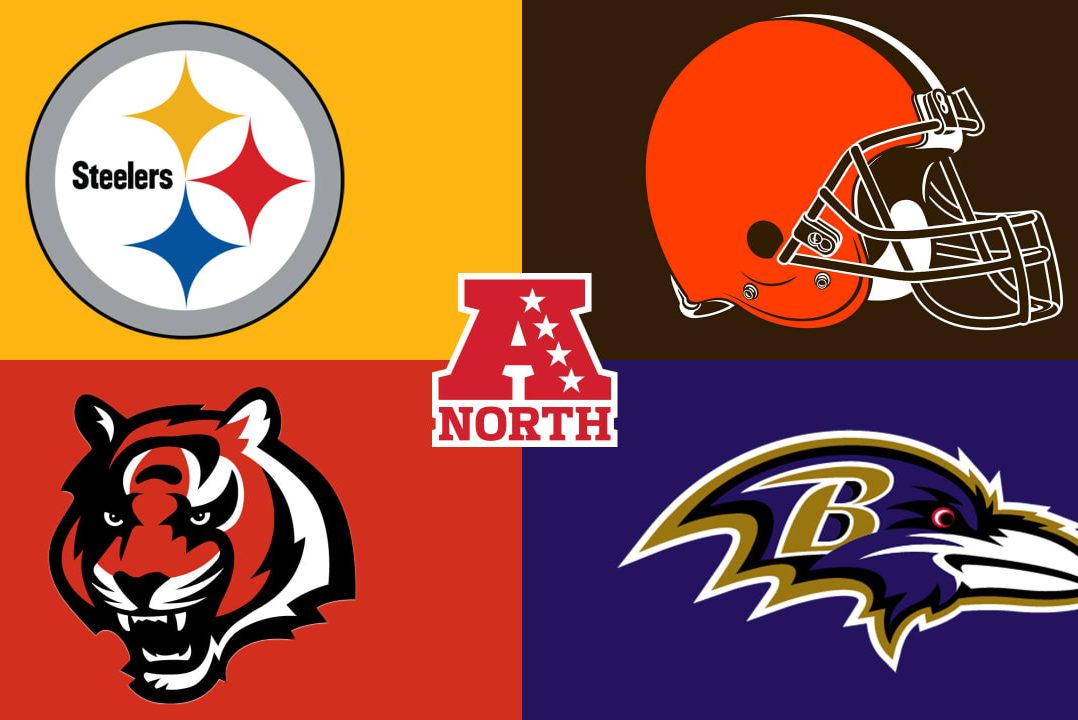 The final “big” event of the 2022 offseason has come and gone. With the conclusion of the NFL draft, many consider the offseason to be over. There are still waves three and four of free agency, but all of the significant swings teams have taken to improve their roster have come and gone. Enough time has passed, and the dust has settled; it is time to grade how each team did. Read on to find out how each team managed! For this installment, we will be focusing on AFC North draft grades.

The Baltimore Ravens had an incredible draft weekend and came away with quite a haul of players. The Ravens wound up picking twice in the first round after trading away 2019 first-round wide receiver Marquise Brown in exchange for the Cardinals’ first-round pick. As funny as it is, they used the 25th pick to draft Brown in 2019 and got the 23rd pick in return for him. Talk about long-term growth on an asset! With this extra first, they came away with the player most commonly mocked to them at 14, Iowa Center Tyler Linderbaum. Baltimore used the 14th pick on the best safety in the draft, Kyle Hamilton from Notre Dame.

Day Two was another big day for Baltimore as they spent both second-round picks on the defensive line. First, David Ojabo fell to them at 45. Ojabo is the edge rusher who played opposite Aidan Hutchinson at Michigan. Before the draft, many had him as a top-five edge rusher in this class. Unfortunately, he suffered a torn Achilles during his pro-day. He will redshirt his rookie year, but if he can return to the pre-injury form, he will be a menace to the league in 2023. The other pick was the defensive tackle from Uconn, Travis Jones. He was a Senior Bowl standout, and many whispered he could slip into the back-end of the first.

On Day Three, the Baltimore Ravens held six picks in the fourth round through trades and compensation picks. Ozzie Newsome and Eric DeCosta know how to stockpile the day three picks. They used this capital to grab linemen, tight ends, corners, and a punter! In the draft world, more is better. No scouting department is perfect for picking players. However, by selecting more times, even the worst scouting department will be able to find some starters.

Before we start, please note that this grade is just for the Bengals draft. I would grade Cincinnati’s offseason as a whole at an A+. After falling short in the super bowl, it was clear that the most significant need for the Cincinnati roster was along the offensive line. They responded by spending big on free agency. They were able to sign new starters at Center, Right Guard, and Right Tackle. With those needs taken care of, the front office was clear to go with the best pick available when attacking the draft.

All but one pick were spent along the defensive side of the ball. First-round pick Daxton Hill from Michigan was drafted as a Safety but also played a ton of slot corner in college. He will be a nice flexible piece in this secondary. Cornerback Cam Taylor-Britt and Edge defender Zachary Carter were both day two picks contributing to this defense this season. The Bengals only selected three times on day three and added more depth at tackle, edge, and safety. Nothing too splashy, but just an excellent solid draft adding depth pieces.

Cleveland entered this draft with no first-round pick and will continue to do so until 2025. All of this stems from the DeShaun Watson trade made just a few months ago. Despite losing draft capital via trade, Andrew Berry and company were able to select nine players. Initially, the Browns held a second-round selection but were able to trade back to the third and pick up additional picks. They did not make their first selection until pick 68.

The Cleveland Browns selected three times in the third round, adding corner Martin Emerson, edge Alex Wright, and wide receiver David Bell. David Bell is interesting from a fantasy football standpoint. A devy darling with all of the production, but who came up short in the measurables and athletic testing.

With six picks on day three, the Browns filled in some holes and depth on the roster. They were able to add two defensive linemen, another wide receiver, a developmental center, another running back, and even a kicker. The kicker they selected was Cade York from LSU. The team has so much faith in him that they cut the two veterans on the roster in the week following the draft.

Let’s be honest here, how Kenny Pickett performs as an NFL quarterback is the only thing that will determine how this rookie class was viewed in the eyes of fans. George Pickens can become the next Antonio Brown, but this class will fail if Pickett washes out of the league in four years. A lot rides on Kenny Pickett’s shoulders in the 2022 season and beyond. He does have the advantage of having a plethora of offensive weapons surrounding him and one of the most successful franchises in NFL history.

The Steelers continued adding to this team with picks of edge player DeMarvin Leal in the third round and wide receiver Calvin Austin in the fourth. Neither of these players will be needed as starters in 2022. Because of that, these picks signify a successful franchise that has mastered roster construction. For Day Three, the Pittsburgh Steelers add late-round flyers at linebacker, tight end, and quarterback. While not picking quite as often as division rival Baltimore, not having the trade up for a quarterback was huge.

It’s the rookie draft time! Want exclusive access to my rankings and those of over twenty fellow analysts? Subscribe to the #NerdHerd, where you get exclusive content, dynasty/rookie rankings, and DynastyGM! If you want 15% off of ANY SUBSCRIPTION, USE PROMO CODE ‘LUNA’ or CLICK HERE.

I hope you enjoyed this post-draft coverage. For more content like this, be sure to give me a follow on Twitter @DanT_NFL. DMs are always open for any questions, comments, or craft beer recommendations!

Can Rashod Bateman become a top-20 WR?
Will the Baltimore Ravens 2022 draft class push them to the post season?
Black Friday Sale