Looking to make that one last push in 2022? Try targeting these players to help you win your leagues championship. 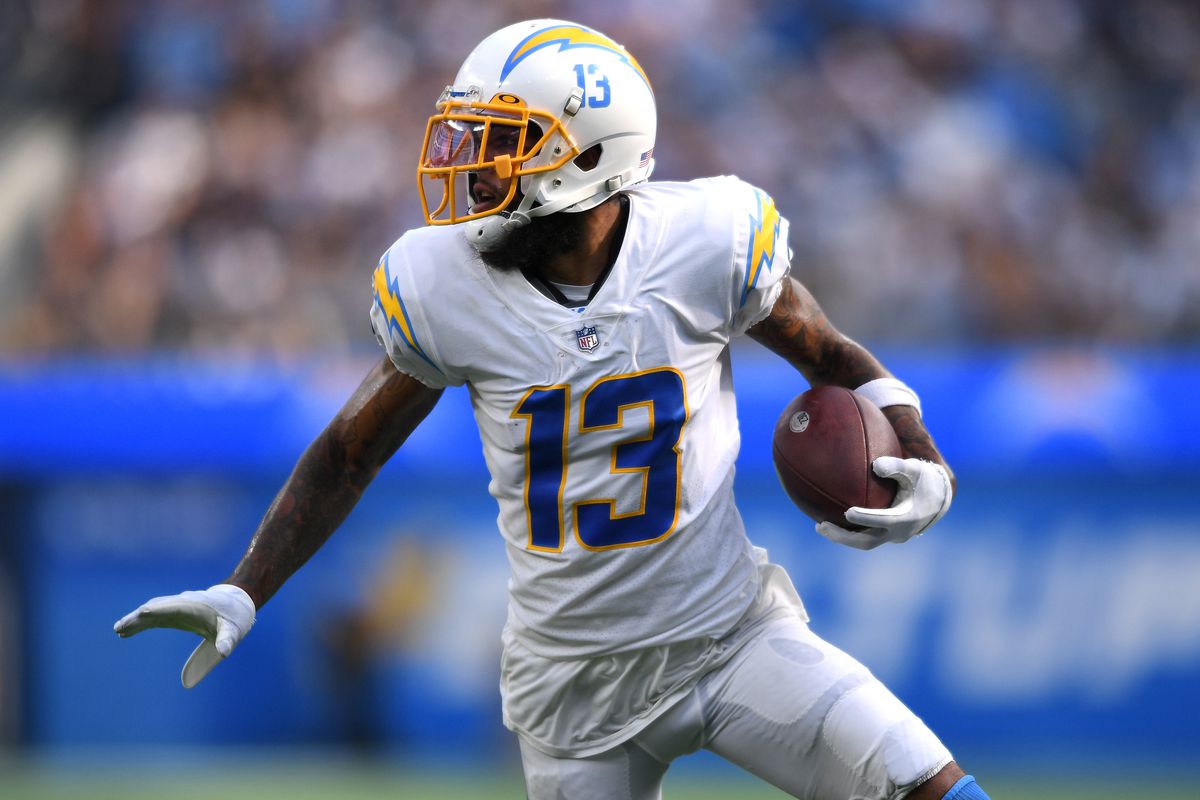 Even though we are now in the off-season, the dynasty season never sleeps. This is a pivotal time for dynasty managers to look at their teams and assess whether they will be contenders in 2022 or if it is time to hit the reset button. In part one of a two-part series, I will be highlighting a target at each position that contenders should look to acquire to ensure they’re in a prime position to win their championship this upcoming season.

Some of these players might not be the shiny new toys we all want to roster, but we can’t ignore the value they can still offer you going forward.

Trades were found in the Trade Browser in the DynastyGM team management tool.

Cousins has been referred to as the definition of a league-average quarterback in the NFL. He has had back-to-back finishes as QB11 in 2020 and 2021. If this doesn’t scream “safe,” I do not know what does.

He finished the 2021 season with 4,221 passing yards, 33 TDs, and 7 INT, completing 66.3% of his passes. The Vikings are undergoing a change, from the front office down to the coaching staff. There are also reports that Cousins was clamoring for the Vikings to bring in Kevin O’Connell as their new head coach.

I’m not suggesting that he occupies your QB1 slot, but in a Superflex league, he is definitely a solid option for contenders heading into 2022.

James Conner was one of the best free agent signings last off-season. He finds himself in the same position entering 2022 as he looks to sign with his next team coming off of a huge bounce-back season for the former 3rd round pick out of the 2017 draft.

Finishing the season as the RB5, Conner ended the year with 18 total TDs and averaged 14.7 fantasy PPG. Availability is the best ability, and that is something that Conner has struggled with previously. The Cardinals were able to keep him on the field for the majority of this past season, and there is a strong chance they will bring him back. If so, he can still be a reliable, low-end RB1.

Keenan Allen is my favorite “buy” for contenders going into 2022. He and Justin Herbert have a connection that cannot be ignored. With Mike Williams likely on his way out of Los Angeles, Keenan can see even more targets this upcoming year.

He finished this past season as WR11, bringing in 106 of his 157 (!) targets. While his yards per target rate is a little lower than fantasy owners might like (7.2 yards/target), his after-the-catch ability is where most of his production comes from. Many Allen owners might be looking to pivot off the 29-year-old receiver, but he still offers a ton of value for those looking to win this next season. He has been the epitome of consistency after being labeled “injury-prone” earlier in his career.

Ertz’s dynasty value received a big boost with the in-season trade to Arizona in 2021. Proving to be a reliable target in that offense when Hopkins was out with his injury, Ertz showed that he can still produce for your team.

Even though he was considered “washed” by many, Ertz finished the year as TE5, averaging 10.3 YDS/REC. He continued to prove to be the security blanket for an offense and will likely continue to be that as he enters his age-32 season. Even if he does not return to Arizona, a reunion in Jacksonville with Doug Pederson can solidify him as a top-10 TE in fantasy going into this next season.