You decided that you wanted to rebuild your dynasty roster, but how is it done? Here are some general roster guidelines @JoeyColonna likes to follow when rebuilding is the best course of action: 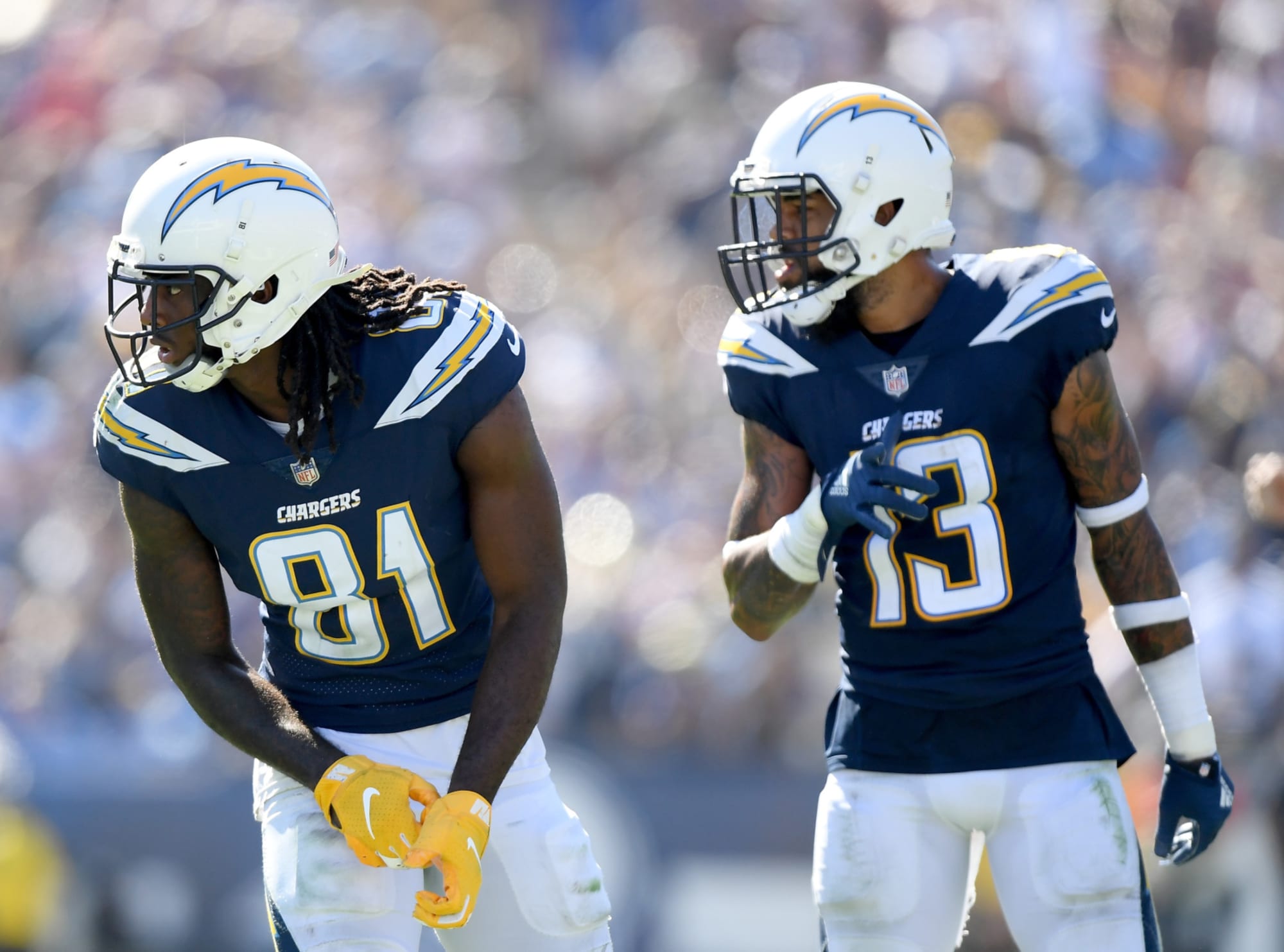 Hello, welcome to part two of my rebuilding process series. In the first article, we covered when to start rebuilding. The next step in the process is to identify which types of trades to make, and general roster construction. We will start with some basic concepts showing you how to get yourself better-looking for the future.

One mistake I see several people, including myself, make is to blow their roster up entirely. That means trading everyone and getting picks or the youngest returns. We should not trade away players just to trade them. There should be a clear and precise plan when going about this.

I’d suggest moving on from any WR around the age of 27 or 28 to start. These are not considered old WRs, still have great value for not just this year but perhaps longer than that.

If you have an aging WR that might help a contender now, try to make a trade with them. Examples of this? Allen, Robinson, Evans, Woods, Thielen, Diggs, Lockett, etc. These types of players are great gets for anyone trying to win now. They offer a great floor and a massively high ceiling. To the rebuilder, the goal is to build for the long-term. Try and trade high on some of these names, get multiple young players and picks. Try to get fair compensation for these guys, though. Look at all the contenders in your league and see if there is a match out there.

When you lose, you win

Don’t be afraid to lose value on a trade sometimes. Don’t trade a player for pennies on the dollar, but be honest with the current situation. This goes for players who have name value but might not be worth what they once were. Julio, Antonio Brown, T.Y. Hilton, Marvin Jones, Edelman are the type of players I’m referring to here. It’s okay to take slightly less value because it may be beneficial in the long run.

A player like Julio Jones should typically net slightly more than a first-round pick. An early second plus a young player/another pick is fine if you can’t get that first-round pick. Again, don’t sell players super low, though. Remember, these players have more value to the contenders than to the rebuilders. The other names mentioned here are not going for nearly as much value as Julio, but the same principles apply. Don’t cling on to name-value guys when the market value might not be what it once was.

When it comes to rebuilding roster construction, we want to emphasize acquiring as many young wide receivers as possible. Do not even worry about your RBs until you are truly ready to compete. Why, do you ask? The QB, WR & TE positions have a much longer shelf life compared to RBs. Try to acquire rookie or second-year WRs that were drafted within the top three rounds of the NFL Draft. To paraphrase what dynasty guru Russell Clay once said, draft capital is important when finding players to build around. There’s a reason players were drafted highly.

Don’t be afraid to trade for a second-year WR who had poor playing conditions in their first season. This season, examples include Mims, Shenault, Pittman, Edwards, to name a few. These players showed some promise but didn’t break out last season. Post-hype sleepers are always great candidates to trade for in rebuilds. Players like Mike Williams, Corey Davis, Mecole Hardman, Curtis Samuel, etc., are great examples of this.

The goal is to build a receiver core of four to five really young, exciting high draft pedigree receivers. We then round out our depth with one or two of those post-hype sleepers. All this is done while acquiring multiple picks to keep building. We don’t need too much depth on one roster, though. If you built your team correctly, you have the right roster construction to make a splash on the trade market. In most leagues, you can only start three to four receivers. Right? Why have six or seven startable receivers when we can package two of them for a difference-maker? Once you get that depth, trading for a superstar number one young receiver is what I would do.

Age ain’t nothing but a number

I suggest finding a QB that you believe has the talent to be your guy for a few years. Age does not matter as much for QBs, because they play into their late thirties/early forties. (Brady, Rodgers, Roethlisberger, Brees). We prefer players who have great offensive lines, a great coaching system, great weapons around them, or a high pedigree. Basically, any quarterbacks under the age of 35 years old should be more than fine for you. We prefer youth when rebuilding, so it’s probably best to prioritize QBs in their first five seasons. Don’t be afraid of rostering Wilson, Prescott, Tannehill, just because they are a few years older. QBs have a very long shelf life.

Tight ends have typically taken a few years to develop into fantasy weapons. I’d advise trading for tight ends on good offenses where they are one of the primary targets. Age, similar to quarterback, does not matter as much for tight ends just because of the development cycle. Most of the top-tight ends are between the age of 23-32. Anyone in that group should be more than fine. The 2021 TE draft class is loaded, with a small handful of great prospects coming.

To wrap up this section of the article, we talked about the types of trades to make.

In the next article, I will show an example of how this can come together.

Thank you for taking the time to read this article. I hope it put you in the right mindset to start your own rebuild. If you have any questions, follow me on Twitter, @JoeyColonna. Have a great week, everyone!