Always seeking an edge, @Culture_Coach takes a look at how strength of schedule can help identify trade targets for a title run. 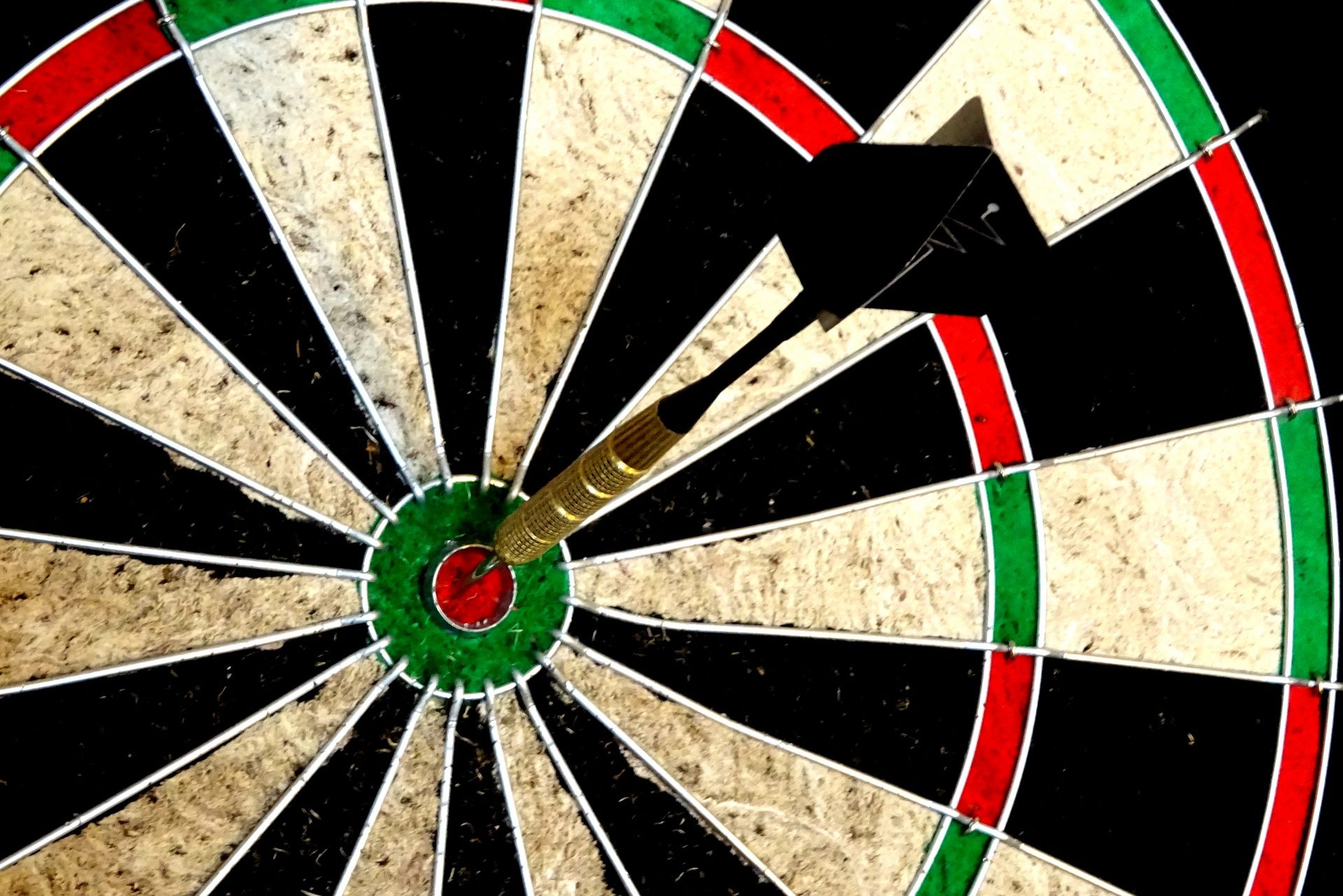 So that brings me to this question – whose strength of schedule can propel them to a league winning finish.

I hopped on over to Sports Betting Dime to take a look at their strength of schedule projections . The goal is to find players who might experience a bump in production due to a weaker slate of opponents.

Who’s got it easy?

Here are the bottom 10 teams in strength of schedule. I think it’s crazy that the defending champs have the fourth easiest schedule. While I’d love to grab a piece of that offense with upside surprise, the Buccaneers are not sneaking up on anyone regardless of schedule strength.

Primed for a bounce back

For fantasy purposes we are looking for teams that will be playing a weak schedule, but also have enough offensive weapons to score some fantasy points. Right off the top (or bottom) of the list is the San Francisco 49ers with the weakest strength of schedule.

The Niners are just two years removed from going to the Super Bowl. After an injury plagued 2020, Jimmy Garoppolo is looking to hold off number three overall pick Trey Lance at the quarterback position. Garoppolo is not going to lead the league in passing. In 2019 when San Francisco went to the Super Bowl they were the 29th ranked offense per Pro Football Reference. They also played the 19th toughest schedule. Not the Monsters of the Midway, but not a cakewalk either. The Niners rode their defense with only Kittle, TE2, finishing high for fantasy. Garoppolo was a QB2, the RBs and WRs did not finish high than RB/WR3s.

In 2021 San Francisco plays the weakest schedule, has upgraded some skill players, and still has a great defense. The Niners are not likely to suddenly start throwing the ball 50 times per game. So, while Deebo Samuel and Brandon Aiyuk hold some appeal, the upside is limited and baked into their acquisition cost already.

The Shanahan running scheme is known for producing big stats on the ground. The challenge recently is figuring out who will be the guy toting the rock. Gone are Tevin Coleman and Jerick McKinnon, and in are rookie Trey Sermon and free agent Wayne Gallman. They join Jeff Wilson, Raheem Mostert, Jamycal Hasty, and fellow rookie Isaiah Mitchell in the fight for carries. A veritable boy band of running backs. The uncertainty is what creates the value.

We have seen the Shanahan tree use many running backs and we have seen them use a primary back. Are we able to glean any information during the offseason as to who to target? Let’s break down each back. I will be using the Dynasty Nerds Superflex/Tight End Premium rankings.

Trey Sermon RB28 – The highest ranked of the backs. This is a reflection of Sermon’s day-two draft capital. Sermon finished his 2020 college season strong, has three-down ability, and is a fit for the Shanahan scheme.

Raheem Mostert RB40 – The old man of the group at 29. He has flashed multiple times in his career but has not yet put together a full season as ‘the guy’. Mostert has never had more than 137 carries in a season dating back to college. He is a threat to take it to the endzone on any play, he is also a threat to miss the next five games.

Wayne Gallman RB88 – Gallman filled in admirably for Saquon Barkley in 2020. The Giants let him walk anyway, and replaced him with Devontae Booker. San Fran then signed him to just a one-year deal with no dead cap.

Elijah Mitchell RB93 – A 2021 sixth round pick, Mitchell was comped to former 49er running back Jerick McKinnon by PlayerProfiler.com. Mitchell possesses the skillset to fit the Shanahan scheme.

Jeff Wilson RB96 – Wilson has flashed and shown some grit when called upon. He get’s the most out of his lack of speed and athletic ability. Wilson will miss some time at the beginning of the season due to injury and might be hard pressed to climb back up the depth chart.

Ja’Mycal Hasty RB120 – A second year back who will be 25 in September, Hasty has a fight on his hands to stay relevant.

Sermon and Mitchell are the only RB’s signed past 2021, so that narrows down my targets. I’m looking at Sermon, Mostert, and Mitchell. Let’s take a look at the values in the Dynasty Nerds Trade Calculator.

San Francisco plays Jacksonville, Cincinnati, Atlanta, and Houston in the last seven fantasy relevant games. As we head into the season these games look like opportunities for the Niner RBs to put up some points. I’d be open to rostering all three of them to see how it shakes out, but Sermon and Mitchell look like the ones to get. Both will have 4-year contracts and they have a run friendly coach who has some security.

Why We Rebuild: How Rebuilding Can Change a Fantasy Outlook
Orphan Turned Goliath: A Tale of Rebuild and Conquest
Training Camp Sale!