@DarthDbacks takes a look at the NFC West after the 2022 NFL Draft and gives his grades on how every team did. Find out how your favorite team did now. 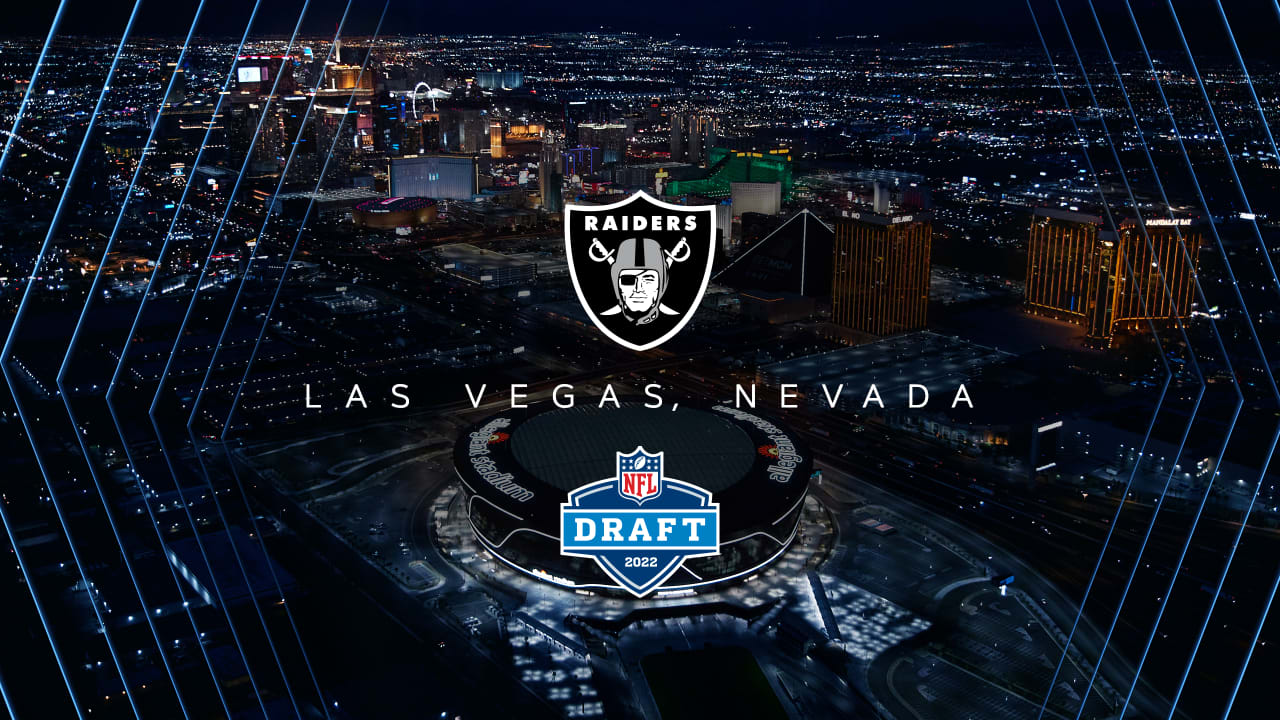 The 2022 NFL Draft had a ton of trades, shocks, and surprises. During the first round, nine trades were made. Yes, nine trades! There’s so much to look at over three days, seven rounds of drafting by these teams. That’s why the Nerds decided to split up our NFL Draft Grades to each division. I feel like each of the teams in the NFC West improved, but some improved way more than others. Some made questionable decisions while others didn’t. There were plenty of moves that affected our favorite dynasty players and teams. Let’s get started with my NFL Draft Grades on the NFC West!

The Cardinals traded their first-round pick at 23 for Marquise “Hollywood” Brown and a third-round pick. This was an excellent by the team to acquire another stud WR to pair with DeAndre Hopkins. It doesn’t hurt that Hollywood is best friends with Kyler Murray, who’s ecstatic to be playing with his college teammate again. Finding out Nuk is out for the first six games of the season due to his suspension makes this trade even more important. Kyler will still have a WR1 to throw to for the first part of the season and will have a highly impactful offense with Nuk and Hollywood together in Week 7 and on.

The Cardinals might’ve made a questionable decision to take TE Trey McBride in the 2nd round. I think that the Cardinals could’ve opted for need, but that’s not always the best decision to make. Sometimes you just take the best player on your board. That’s what the Cards did. McBride is easily the best TE from this draft and has drawn comps to Zach Ertz. Conveniently, that’s his mentor and new teammate. Ertz is tied to the team for three years, but we know TEs take time to develop. McBride is a star in the making and will be the long-term TE for Kyler Murray.

Cameron Thomas and Myjai are strong edge/interior defenders that can grow into hopefully regular performers. In IDP, I wouldn’t really worry about them until the third or fourth rounds. They are long-term assets. Jesse Luketa is an under-the-radar sleeper after this year. The best pick on Day 3 by the Cardinals was Keaontay Ingram, who will compete with Eno Benjamin for the backup RB role. He’s got a lot of potential to serve as the Chase Edmonds role in the offense. The team got more depth for its OL too. Just a solid draft that improved the team everywhere but maybe OG and CB.

The Rams made some solid moves in “stealing” the draft as they usually do. The team traded its first three picks for Matthew Stafford and Von Miller. Both helped the team win the Super Bowl. I think that’s worth it. Aside from the Cole Strange weirdness, the Rams did well addressing their needs and even adding some interesting new pieces. Logan Buss is a new OG for them that should do well to help protect Staff and create holes for Cakers. It’s hard not to trust the Rams.

They got a perfect pass-catching backup RB in Kyren Williams, two potential starters at CB in Durant and Kendrick, and a potential starter at DE. The Rams and Sean McVay seem to find new players to put in their system that will become reliable contributors. It’s mind-boggling how the Rams smartly trade their top picks for star veterans while obtaining cheap starters late in the draft seemingly every year. It’s scary how often they do this. Overall, the team really did well addressing its needs and finding players to use in their system. Well done, Sean McVay. Also, take Kyren Williams in the third round of your rookie drafts. He’s got solid PPR potential.

Admittedly, the 49ers draft confuses me. They mix current needs, with long-term needs, with odd picks, all the while flirting with maybe trading Deebo Samuel. Thankfully for my personal reasons and for dynasty, Deebo wasn’t traded! San Fran just needs to give a blank check to Deebo and promise him that he isn’t a wide back. The 49ers’ first pick, thanks to trading for Trey Lance, was for a developmental edge rusher in Drake Jackson. He’s got solid potential and could eventually be the perfect guy to play opposite Nick Bosa.

Now, this is where it gets weird. The 49ers have Elijah Mitchell, who’s pretty good. So, they take another RB in the third round because, of course. Out of LSU, Tyrion Davis-Price is average. He rushed for over 1,000 yards over 500+ snaps in 2021, which is nice. Yet, he averaged fewer than three yards per carry after contact, which isn’t nice. TDP is not overly elusive or explosive. This is just a weird pick. I don’t understand why it was made.

Later in the third, they took the speedy WR Danny Gray. Gray’s hands are awful, but he’s a legit separator with great speed as he has a 4.33-second 40-yard dash. San Francisco got a WR that can do plenty of different routes and rushes so long as he figures out how to truly catch the ball. Gray wasn’t the best WR on the board but is worth taking in the late third/early fourth of your rookie drafts. You can safely ignore QB Brock Purdy, who was Mr. Irrelevant. The team added some nice depth, but this wasn’t a draft worth writing home about. It was a lot of reaches.

It is beyond rude that the Seahawks finally invested some high draft picks into their offensive line once they trade away Russ. If I were Russ, I’d be offended. Drew Lock should be happy, though, since the Hawks got a great pass protector in Charles Cross at #9. His run-blocking is a work in progress, but it should develop nicely. Over at right tackle, the team added Abe Lucas, who will help solidify the edges of the offensive line. This will be crucial for the new RB and dynasty rookie draft 1.02 pick, Kenneth Walker.

Walker was drafted in the second round by the Seahawks and should be the starter come Week 1. He’s got everything you want in a run-heavy offense like the one Pete uses. His competition is low as you can’t trust Chris Carson or Rashaad Penny to stay healthy. Walker should be the 1.02 pick in your rookie drafts as he’s set to be the centerpiece of an offense that will have Drew Lock throwing to DK and Lockett.

The team upgraded its edges in the form of Boye Mafe and Tyreke Smith. Boye has the chance to make an immediate impact and is worthy of being taken in your 3rd/4th round of IDP rookie drafts. Mafe will provide plenty of strength and power off the edge. Adding to the CB room was nice, too, with Coby Bryant and Tariq Woolen, who will provide strength and speed in the secondary. Bo Melton is a worthy fourth-round rookie pick at WR as he reminds me of a younger, slower Tyler Lockett. This draft was good but also confusing since was burning a second-round pick on an RB really worth it? Could the team have done more to help the OL or get an LB’er to replace Bobby Wagner? The Seahawks improved their team but not enough to push for the playoffs.

The NFC West had a relatively good draft. Many trades were made that landed impact players for their teams while we got some good dynasty landing spots. Kenneth Walker is in a smash spot with how many touches/targets he will get with the Seahawks. TDP has the chance to become a flex player with the 49ers. The same goes for Kyren Williams if he pans out as a pass-catching back. Hollywood Brown makes the largest impact in dynasty with the Arizona Cardinals as he could be a low-end WR1, high-end WR2 this year with Kyler.

Do you want to become the best dynasty player you can be? Be sure to use my promo code “MAYTHEFORCEBEWITHYOU” for 15% OFF your subscription to Dynasty Nerds! It makes it only three dollars or so! Please give me a follow on Twitter @DarthDbacks. I love to talk football, baseball, movies, shows, Star Wars, Marvel, and interact with the fantasy football community. For more articles of mine, click here.