@ReflipeWThenuz breaks down the 2022 NFL draft for each team in the NFC North assigning grades to each franchise. 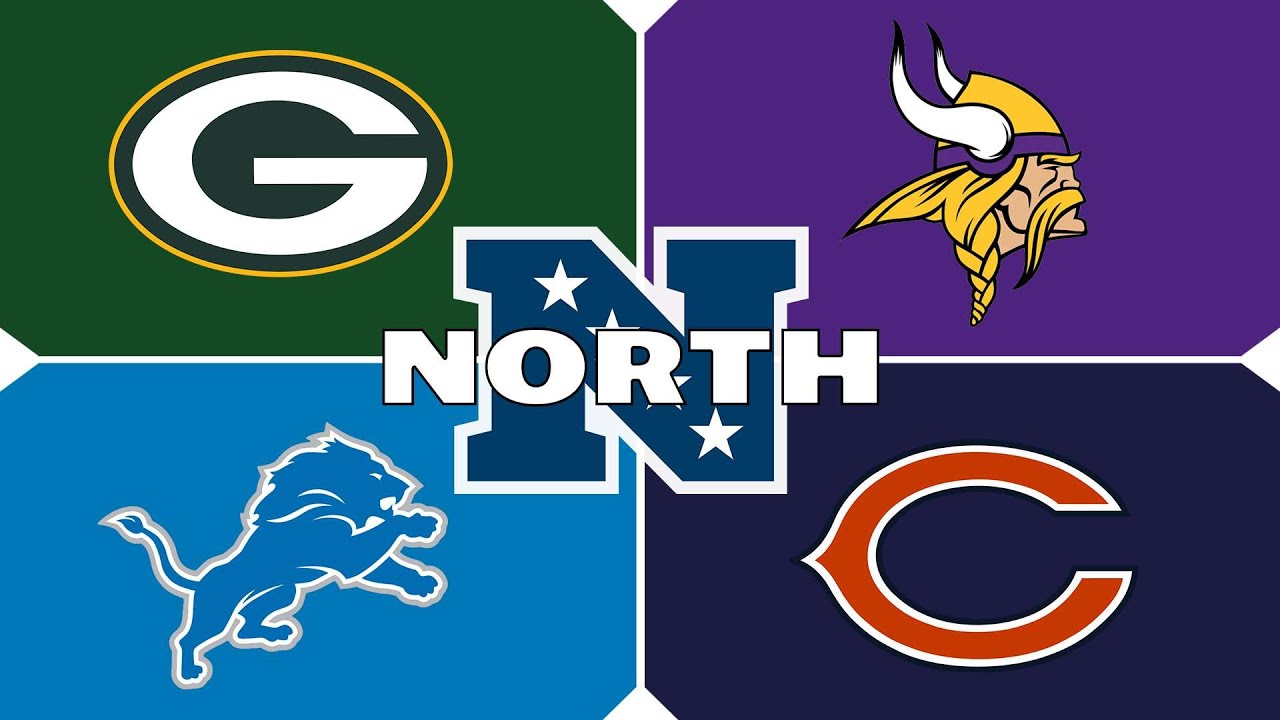 When it comes to dynasty fantasy football, there are two major areas to consider regarding the players on our respective teams. The first thing to consider is talent. We all need to know exactly the type of players we choose to include on our rosters. This is covered ad-nauseam by us here at Dynasty Nerds. The second area dynasty managers need to consider is the situation. Which NFL rosters are your players on. What will their role be on that particular team? Does their skill set mesh with the overall philosophy and structure of the NFL team they play for.

I will focus this article on this second area of concern. We at Dynasty Nerds will be putting out highlight pieces on the individual divisions across the league and grading the teams and players selected in the 2022 NFL draft. This particular article will cover the NFC North. So, without further ado, let us dive in and cover the Dynasty implications of the 2022 Draft on the NFC North.

The Chicago Bears entered the 2022 NFL Draft with a slew of needs as a new regime took over in the Windy City. As a result of the team’s trade up in 2021 for quarterback Justin Fields, the Bears were without a first-round pick. Most pundits and draft prognosticators predicted the Bears would attack the WR position early and often in a class loaded with wide receiver talent. However, this was not the direction new General Manager Ryan Poles chose. The Bears decided to hammer the best player on the board and took a pair of secondary players in the second round before finally addressing the wide receiver position with one of the most curious picks of the entire draft.

In the third, the Bears chose Tennessee wide receiver Velus Jones Jr. The 25-year-old rookie speedster was the oldest player in the entire draft and has received some disdain as a reach selection. Our very own Keith Ensminger profiled Velus for Dynasty Nerds last month. He simply had him being drafted in the fifth round instead of the third. How Velus Jones turns out will determine if this was a good or simply average draft class. The Bears added some depth with later round selections, but nobody of any fantasy relevance outside of potentially sixth-round running back Trestan Ebner out of Baylor.

Due to what seems like a reach on Velus Jones, I am giving this class a B- grade. If Velus turns into a hit, the class could easily jump up to a solid B. Poles chose to go with the best player on the board instead of passing over more talented players for greater perceived needs on the roster. This is a credit to the new GM and helps me give the overall draft a B- grade.

For my money, the Detroit Lions had the best draft of any team in the NFC North. The rebuilding Lions had several holes on their roster as they entered Year 2 of the Dan Campbell era. In my honest opinion, they hit the ball out of the park. They walked away with the player, whom I believe is the best defensive lineman in the draft Aidan Hutchinson. They also added arguably the most explosive wide receiver in the class in Alabama’s Jameson Williams. Our analyst Jake Oliver detailed Williams for Dynasty Nerds here. These two first-round picks, along with several solid later selections, add to a steadily improving roster that may be able to compete in the NFC North sooner than some realize.

If Jared Goff can regain the form that helped lead the Rams to the Super Bowl just a few short years ago, Detroit will be making noise in the NFC in short order. Williams will complement last year’s breakout rookie Amon-Ra St. Brown perfectly paired with stud TE TJ Hockenson and standout RB D’Andre Swift to form an underrated set of skill set players that rival any in the division.

The Green Bay Packers entered the NFL draft with arguably the biggest need in the entire NFL at wide receiver. To this end, the team did select three rookies at the position in Rounds 2, 4, and 7. However, I am surprised at how they attacked this draft class. Sure, I gave Chicago high marks for not reaching on wide receiver and sticking to the best player on their board. But, when it comes to Green Bay, the situation is different. The Packers are dealing with an aging MVP quarterback who they just made the highest-paid player in league history. Then the Packers let his top two wide receivers leave, one via trade and the other via free agency. They address the position by selecting a player who will have a daunting jump in competition talent with Christian Watson out of FCS North Dakota State.

Never one to tolerate players on a learning curve, it will be interesting to see how Aaron Rodgers meshes with his new set of wide receivers. From my perspective, while people are jumping to add Christian Watson to their lineups In the first round, I would just as soon take the discount on fourth-round pick Romeo Doubs who our very own Ironman 15212 broke down in this article. Green Bay always seems to do a fine job at adding talent. I am curious why they chose this direction after moving their All-Pro wide receiver, Davante Adams, and re-signing Rodgers to the huge contract they gave him. Time will tell how this class turns out, but as it stands, I give it a B-.

When I sat down at the conclusion of the 2022 NFL draft, the NFC North team I was least impressed with was the Minnesota Vikings. New general manager Kwesi Adofo-Mensah did a fine job moving around the board and bolstered his team at many different positions. However, he passed on making some high-profile selections and, most questionable of all, trading with division rivals Detroit and Green Bay allowing both to select offensive weapons for their prospective squads. Minnesota passed on Jameson Williams and Christian Watson in favor of trading back for less flashy players. This move could be genius, or it could backfire if either player hits and the Vikings have to face them twice a year for the foreseeable future. Most fans would have liked to see Williams added to Justin Jefferson and veteran stalwart Adam Thielen. But it was not to be.

The Vikings did add a couple later round offensive players to their team in running back Ty Chandler, wide receiver Jalen Nailor, and tight end Nick Muse. But none of these players is likely to have any real fantasy/dynasty impact. This will be a strange draft class to judge moving forward for the Vikings as it will have to be judged in conjunction with the two high-profile players they allowed their division rivals to snag. If they potentially passed on pairing stud, wide receiver Justin Jefferson with Jameson Williams or Christian Watson, ala Cincinnati last year (Chase/Higgins). It will be hard to justify to the fan base. Especially having to watch Williams and Watson twice a year.

The NFL draft is a time of excitement for fan bases all across the league. Teams in every division of both conferences bring in fresh faces with new hopes and dreams of stardom. The teams in the NFC North are no different, and each of these franchises added quality athletes that will start and play meaningful snaps for their teams. From a dynasty perspective, Detroit and Green Bay added the heavy firepower, with Chicago and Minnesota making more subtle additions to their rosters. Hopefully, these draft grades give you a better feel for how each team in the NFC North drafted.