How did the NFC East fare in the 2022 NFL draft? @DanT_NFL is here to break down our draft grades. 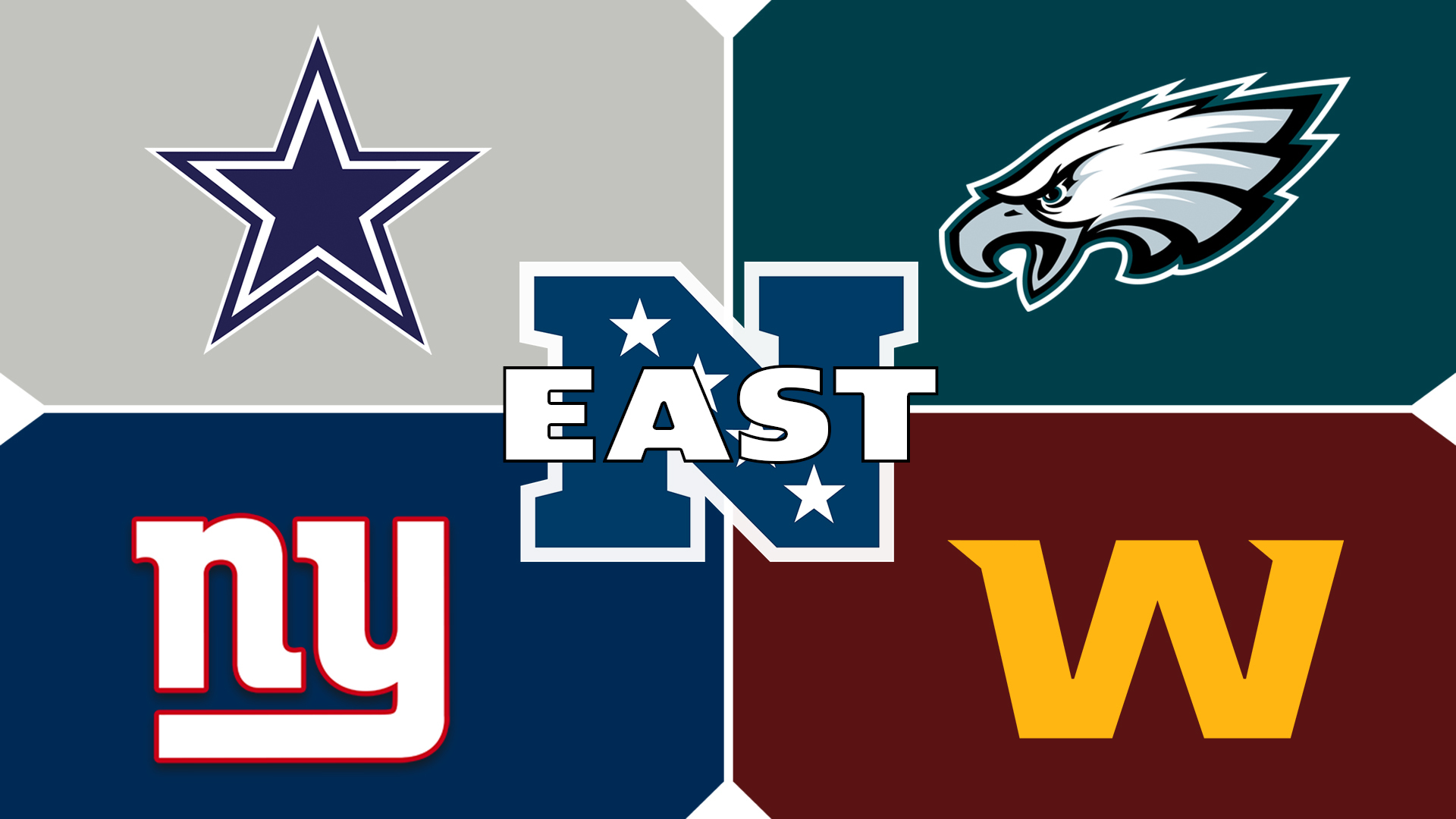 The final “big” event of the 2022 offseason has come and gone. With the conclusion of the NFL draft, many consider the offseason to be over. There are still waves three and four of free agency, but all of the significant swings teams have taken to improve their roster have come and gone. Enough time has passed, and the dust has settled; it is time to grade how each team did. Read on to find out how each team managed! For this installment, we will be focusing on NFC East draft grades.

Many in the draft community are criticizing the Cowboys for their first-round selection. Tyler Smith, a tackle from Tulsa, was a late riser during the pre-draft cycle. He is a small school prospect who scouts may have overlooked. Smith has quite the leap to make at the next level, as he will most likely be seeing a spot as a starter for week one. Dallas continued this trend with a questionable pick in round two. Sam Williams is an edge defender from Ole Miss who is highly athletic. He will need to develop his pass-rush skills to produce at the NFL level. Hopefully, that is something that can occur during training camp this summer.

The next three picks in Dallas were used on the offensive side of the ball. Pick number 88 was Jalen Tolbert out of South Alabama. Tolbert was a Senior Bowl standout and can immediately contribute to this offense, given that Michael Gallup may miss the start of the season. Jake Ferguson, the fourth-round selection, provides some needed depth at tight end after the departure of Blake Jarwin this offseason. Finally, the Cowboys selected a tackle at pick 155 as the last pick on the offensive side of the ball. The final rounds saw four defensive players selected to provide depth at various positions.

The New York Giants were one of two teams with multiple top ten picks in this draft. Therefore, it is easy to automatically give the Giants and the Jets A’s for a draft grade. However, just because you pick multiple times at the time does not mean you can not mess up the backend of this draft class. In the first round, the Giants added two blue-chip caliber players by selecting both edge defender Kayvon Thibodeaux and tackle Evan Neal. Both were projected as the number one overall pick in various stages of the pre-draft process and should immediately impact this roster.

Unfortunately, the decisions made after the first round fell into the questionable range. At pick 43, the Giants selected wide receiver Wan’Dale Robinson. He is a 5’8” and 178-pound gadget wide receiver who compares favorably to Kadarius Toney. Toney’s athletic testing numbers aren’t the best. If Toney’s rumors are genuine, Robinson would plugin as a direct replacement. However, that position didn’t contribute enormously during the 2021 season.

The Giants selected eight more players this draft, which is something you love to see. Generally, the more a team picks, the more successful they will be. This front office has a suitable strategy for trading back; hopefully, some of these later-round dart throws will be able to contribute to the roster in 2022 and beyond.

The Eagles are the most exciting team in this division regarding how the draft played out. This team had three first-round picks by the time the 2021 season ended. However, Howie Roseman only selected one player in the first round of this year’s draft. Jordan Davis of Georgia was chosen with the 13th pick. The other two picks were used to acquire a 2023 first-round pick from the Saints and wide receiver AJ Brown from the Tennesse Titans. Jordan Davis is a freak of a defensive tackle, but there are some concerns about how much playing time he will see.

Philadelphia selected Nebraska center Cam Jurgens in the second round. The hope is that he will eventually be able to replace Jason Kelce when the 35-year-old retires. The steal of the draft may have been Georgia linebacker, Nakobe Dean. He fell all the way to pick 83. Dean was a player that many draft analysts had as their top linebacker in the class. This fall is injury-related primarily, but he will be a crucial contributor to this defense if he is healthy. In the sixth and seventh rounds, the Eagles pick up an edge defender in Kyron Johnson and a tight-end in Grant Calcaterra. Both will be depth pieces for this franchise.

The football franchise in our nation’s capital has undergone many trials and tribulations over the past few years: multiple rebrandings, numerous executive scandals, and just as many quarterbacks. The latest iteration of starting signal-caller is NFC East retread Carson Wentz. Wentz is on his third team in just as many seasons and hopes for a career revival in Washington. To give Wentz help, they drafted Penn State wide receiver Jahan Dotson with the 16th overall pick in the first round. Dotson will be joining Terry McLaurin to hopefully give Wentz enough playmakers to return him to his 2017 MVP form.

Fifth-round capital doesn’t seem like enough investment to push Wentz for a starting role, but crazier things have happened in this league. If Wentz cannot perform, the Commanders also drafted UNC quarterback Sam Howell in the fifth round. Before the 2022 college football season, Howell was in the conversation for the top overall pick. However, after losing many offensive weapons, Howell struggled enough to drop to day three of the draft.

Washington was able to bring in some contributors on the defense in the mid to late rounds, but no pick was noteworthy enough to elevate the draft grade above a B. Another interesting pick for the Commanders was Brian Robinson Jr in the third round. This team made it a priority to bring back J.D. McKissic. Now with Robinson in the fold, this is a genuinely confusing backfield.

It’s the rookie draft time! Want exclusive access to my rankings and those of over twenty fellow analysts? Subscribe to the #NerdHerd, where you get exclusive content, dynasty/rookie rankings, and DynastyGM! If you want 15% off of ANY SUBSCRIPTION, USE PROMO CODE ‘LUNA’ or CLICK HERE.

I hope you enjoyed this post-draft coverage. For more content like this, be sure to give me a follow on Twitter @DanT_NFL. DMs are always open for any questions, comments, or craft beer recommendations!

Are all the pieces in place for Derek Carr to finally be a viable QB1?
Salary Cap is KING: Intro to RSO