Preseason Week One is in the books, and @DanT_NFL is here to break down the action. Today we go over five key takeaways from the NFC. 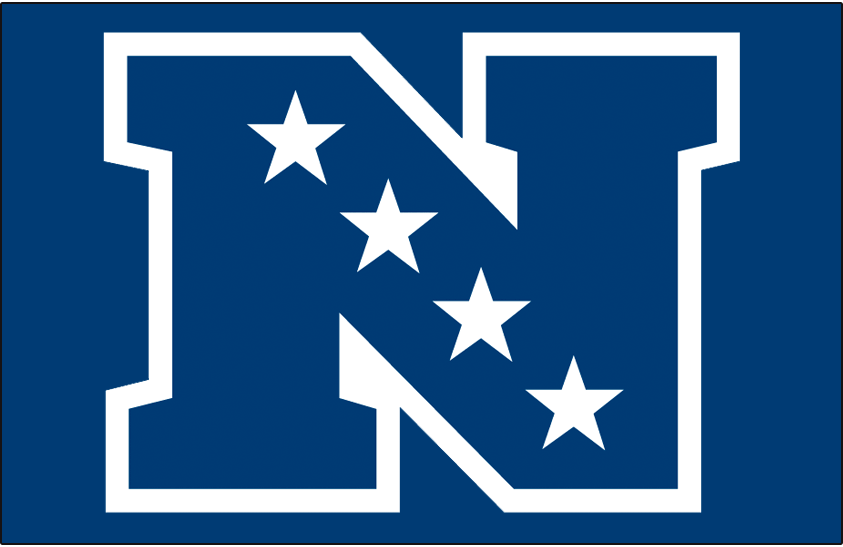 NFL Preseason Week One is in the books! All 32 clubs across the league were in action the past few days. Even the most dedicated football fan would have difficulty watching every game. Add in the fact that many of our usual starters were sitting, and it becomes near impossible to keep up with all that has happened. Here at DynastyNerds, we have you covered! Here are the five key takeaways from the NFC after just one week of NFL preseason action.

A Healthy Saquon Has Arrived

One of the most hotly debated running backs this summer has been Saquon Barkley. The former first-rounder is entering the final year of his rookie deal after playing just 26 games in his last three seasons. It was good to see him back on the field, even if it was just a preseason game. Barkley only saw action the first drive, and we held our collective breath the entire time. He ended the drive with four carries for 13 yards and one reception for five yards. The numbers were unnecessary; just seeing him look like his old self was good enough for fans.

Desmond Ridder played a large portion of Atlanta’s Friday Preseason Week One matchup against the Detroit Lions. The rookie played with the grace that you would expect from a four-year starter out of the University of Cincinnati. He even led the Falcons on what would be a game-winning drive. He finished the night 10 for 22 for 103 yards and two touchdowns while adding six carries for 59 yards on the ground. The Falcons don’t have the best offensive line in the league, and it showed. Despite this, Ridder could navigate a rarely clean picket and operate the offense efficiently. We may see the rookie sooner rather than later in the regular season.

Jimmy Garappolo is currently seeking a trade, and the Trey Lance era has officially begun in San Francisco. And it started with a bang this weekend. The second-year player from North Dakota State got the start for the 49er’s in their preseason Week One matchup against the Green Bay Packers. Lance put on a show in front of the Santa Clara crowd as he went four for five, including a bomb to Danny Gray for a 76-yard touchdown. He also added seven yards on the ground. Dynasty managers with him on the taxi squad are salivating at the idea of him starting Week One.

Ridder wasn’t the only rookie quarterback to make his debut during preseason Week One. Sam Howell played a decent portion of snaps for the Commanders during their game against the Panthers this past Saturday. He went nine for 16 with 145 yards through the air but unfortunately took two sacks. His pocket presence will need some work. Howell showed off his wheel as he rushed for two touchdowns. The Wentz/Hurts similarities are eerily familiar with the Wentz/Howell duo. Will the rookie shake the confidence of Washington’s newest quarterback?

The key storyline for the Packers this summer has been the departure of Davante Adams and the lack of capital spent at the wide receiver position to replace him. The Packers spent a second-round pick on Christian Watson, but fourth-round rookie Romeo Doubs impressed during preseason Week One. The rookie gobbled up seven targets which he turned into three receptions for 45 yards, including a 33-yard touchdown. Christian Watson has been dealing with some injuries the past week. Doubs has been taking advantage of the time alone in Watson’s absence. This will be an exciting roster battle over the next few weeks.

NFL Preseason Week One has concluded. Football is finally back! The following month will fly by, and before you know it, we will preview Bills vs. Rams for Week One Thursday Night Football. Dynasty managers must stay updated with all the news and notes emerging in the next few weeks. This month will be your final chance to scoop some of these critical players off waivers as you strive to push for a fantasy football championship in 2022. There is no shortage of content coming your way. Stay locked in with everything occurring by checking DynastyNerds daily.