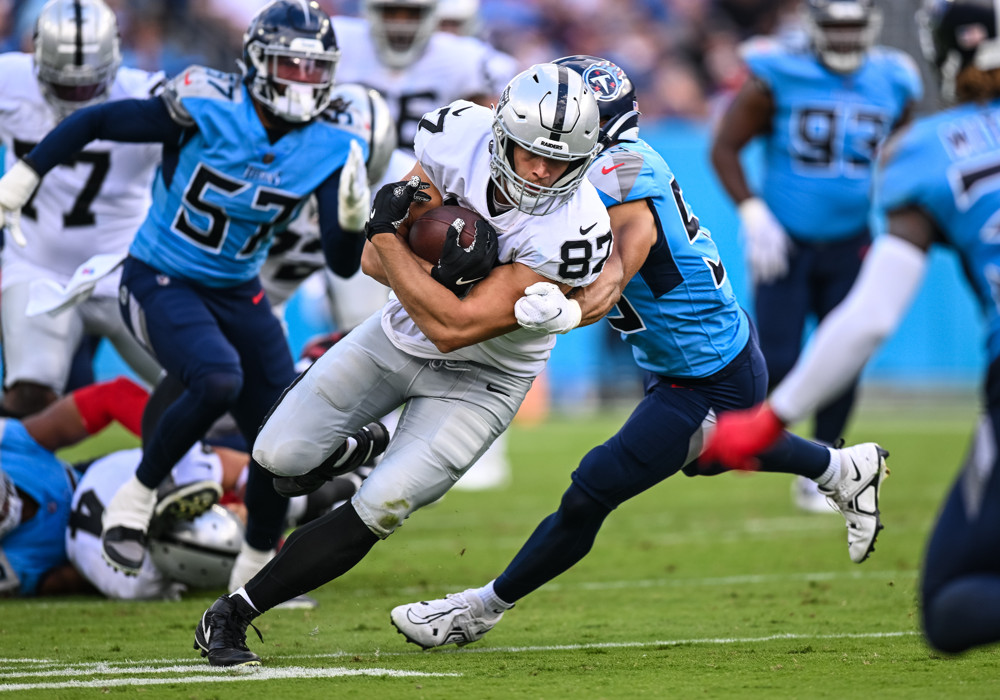 Preseason Week One is in the books, and @DanT_NFL is here to break down the action. Today we go over five key takeaways from the AFC.

NFL Preseason Week One is in the books! All 32 clubs across the league were in action the past few days. Even the most dedicated football fan would have difficulty watching every game. Add in the fact that many of our usual starters were sitting, and it becomes near impossible to keep up with all that has happened. Here at DynastyNerds, we have you covered! Here are the five key takeaways from the AFC after just one week of NFL preseason action.

Before the NFL draft this past spring, many draft pundits argued that Malik Willis should be the first quarterback selected. This projection was due to the Liberty star’s physical tools and was based mainly on a prediction of where his game could go with the right coaching. NFL general managers didn’t feel the same way, and Willis fell to the third round, where the Tennesse Titans took him. Preseason week one was highly anticipated as it would be the first time we see Malik on an NFL field. He displayed his rushing ability, which we love seeing as fantasy managers. However, his passing was not as impressive, and head coach Mike Vrabel pulled him after choosing to decline a couple of open receivers.

Another Solid Browns Running Back

The Cleveland Browns have a problem of riches at the running back position. They already have the best duo in the league, with Nick Chubb and Kareem Hunt both being top twelve options at the position. Last season, they had D’Ernest Johnson go from UDFA to Thursday Night football star. After NFL preseason Week One, they are looking at another potential starting caliber running back. The Cleveland Browns selected Jerome Ford from the University of Cincinnati in the fifth round of the 2022 NFL draft. The rookie had a fantastic showing against the Jacksonville Jaguars. Ford ripped off a long 41-yard run and finished with ten carries for 57 yards on the ground, including a touchdown. He also saw receiving work and was able to haul in four catches for 45 yards and another score.

Preseason Week One had Jets fans holding their breath. The team’s performance on the field took a backseat to the health of their starting quarterback. Zach Wilson scrambled on a play and attempted to put a juke move on a defender. During the movement, his knee buckled, and the second-year player limped. Head coach Robert Saleh immediately pulled him. Testing revealed a bone bruise and a meniscus tear which will sideline Wilson for two to four weeks. He is traveling to LA this week for surgery and is a storyline to keep your eyes on over the next month.

George Pickens was an intriguing prospect during the pre-draft process this past spring. If it weren’t for a string of injuries in college, he had a good shot at being the first wide receiver taken in the 2022 NFL draft. His talent still held firm as he only fell to the second round, where the Pittsburgh Steelers selected him. The Steelers have a long history of hitting on rookie wide receivers, and after NFL Preseason Week One, it looks like that trend is continuing. Pickens hauled three catches for 43 yards, including a highlight reel touchdown. A tape study also shows him winning all over the field whenever not targetted. After the Diontae Johnson extension, the writing is on the wall for Chase Claypools’ time in Pittsburgh to come to an end.

Late Round Running Back In Houston

The Houston Texans are a team in the middle of a rebuild, and the current roster reflects this status. There is not a vast amount of talent in Houston, but there are enough pieces that we can find fantasy value. One of the more interesting position battles is the starting running back position. Preseason Week One might have given us a little more insight into this. Rookie Dameon Pierce looked great on the field and accumulated 49 yards on five carries, including a long of 20. Pierce was a fourth-round selection in the 2022 NFL draft. The best part of his college profile was his high efficiency despite a limited workload. Dameon Pierce is a name to watch out for as we get further along in the NFL preseason.

NFL Preseason Week One has concluded. Football is finally back! The following month will fly by, and before you know it, we will preview Bills vs. Rams for Week One Thursday Night Football. Dynasty managers must stay updated with all the news and notes emerging in the next few weeks. This month will be your final chance to scoop some of these critical players off waivers as you strive to push for a fantasy football championship in 2022. There is no shortage of content coming your way. Stay locked in with everything occurring by checking DynastyNerds daily.

Balancing Risk vs. Reward in the Hunt for Elite Quarterback to Set Your Team Apart 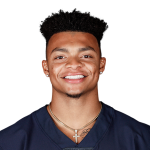 Justin Fields is running too much… BEWARE 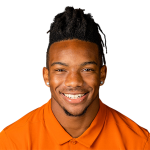 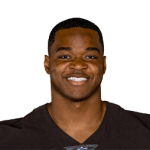 Amari Cooper (hip) did not participate in Cleveland’s practice on Friday but is expected to play on Sunday.

Amari Cooper (hip) did not participate in Cleveland’s practice on Friday but is expected to play on Sunday.

Justin Fields is running too much… BEWARE