In a class lacking an elite RB talent, @MandrewNFL give us his Top 5 Rbs. 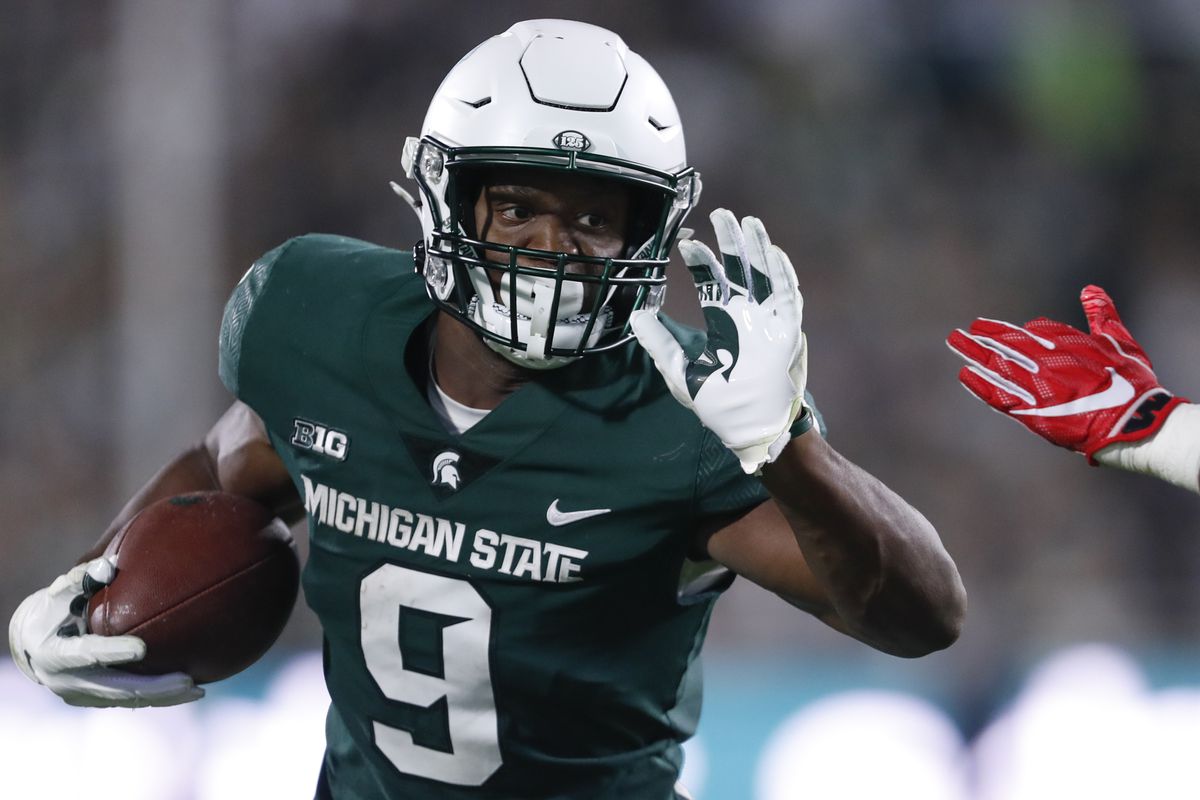 It is that time of year again, folks where the NFL converges upon the great city of Indianapolis, Indiana, and they conduct the single greatest evaluation of talent all year, the NFL Scouting Combine.

Running backs are in a unique position where some tests matter and some don’t. The forty times is the hardest for them because, to be honest, there isn’t much to gain from it, but there is a lot to lose from it, a prime example being Elijah Holyfield. The big tests we like to see good numbers from include the 3-cone drill and the ten-yard split on the 40-yard dash. Those tests show explosiveness, which can help a running back break into the second level and potentially break off bigger runs.

Before the overflow of numbers floods in, let us check where things stand heading into it all.

If you follow college football, especially the devy angle of things, you have been waiting for the day to be able to draft Breece Hall in rookie drafts. We know what he can be as far as running back prospects with the physical style while also demonstrating the athleticism to break off the big run or evade a defender. What the combine will do for him is provide numbers to quantify the athleticism that we see on film.

Always nipping at the heels of Breece Hall is Isaiah Spiller. Spiller has proven to be every bit in the contention for top running back prospects this year. While he has the film to prove he deserves it, his testing could go a long way in proving it is a much more open debate than others see it. Spiller plays a little more physically than Hall and is a good pass catcher but not great. Tons of tools to build on, excited for the combine for him.

Bringham Young University is known for producing quarterbacks, but Tyler Allgeier proves they are more than just a passing school. Allgeier had a strong year for the Cougars accumulating 1,800 total yards and 23 touchdowns while also reeling in a career-high 28 catches. On film, he shows the skills to be a potential three-down back with a complete skill set you look for in today’s NFL running back. He is rumored to test off the charts this next week at the combine, so there is a chance maybe we see him enter that top tier with Spiller and Hall.

The Notre Dame offense lacks explosion, but it makes up for it with consistency, and Kyren Williams is a major factor in that. This year he and transfer quarterback Jack Coan powered Notre Dame to the fringe of the playoff and, in doing so, boosted his pro potential. Williams has a complete back skillset, something you have to have been in this deep class, but it is his vision that sticks out on film. He has great decision-making on which running lanes to take as well as what moves to do on a defender in the open field.

One could argue that no player had a greater impact on his team this past year in college football than Kenneth Walker. The Michigan State Spartans had one of their best years in recent memory. The 2021 season included several Big Ten upsets and ultimately a Mel Tucker contract extension. That being said, Walker still has a lot to prove to NFL talent evaluators and draft pundits alike. He has the film to make him be a top choice in your rookie drafts, but his testing will make or break him for better or worse. NFL teams already undervalue running back prospects, and poor testing for Walker may push him down more team’s boards, but that may make him a fantasy value.