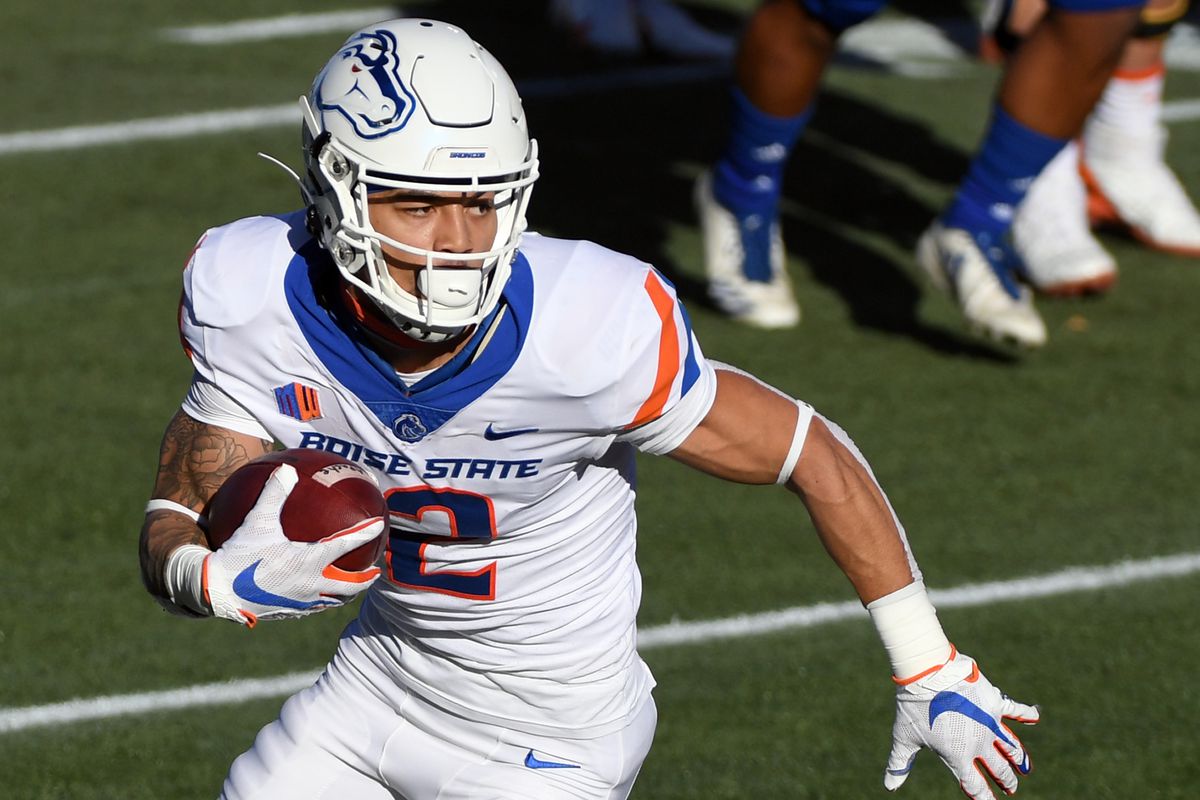 In my most recent article, I laid out some profile types to look for when trying to dig up gold in the late rounds of rookie drafts. Find that article here:

This time out I’ll be applying that insight to the 2022 receiver class to help you find winners in the 3rd, 4th and 5th rounds.

I’ll organize my sleepers by the categories I laid out in the previous article. I’m linking the Dynasty Nerds Rookie Profiles and Mock Drafts where I can so you can click through to learn more about these players and their ADPs.

All my leagues are superflex, so that will be my frame of reference for any ADP.

This category is a net for guys with draft capital but somewhat flawed profiles that lead them to slip out of the 2nd in rookie drafts. In the past, we’ve hit on guys like Kenny Golladay, Chris Godwin, and Brandon Aiyuk here- all of whom had day 1 or day 2 capital and were decently athletic.

All of these players have other assets in their profile that point to success.

Wan’Dale actually pops as the WR5 in my production model, though he gets a bit of a ding in my actual rankings due to his diminutive size and poor speed score. His 3.46 RYPTPA (receiving yards per team pass attempt) and excellent MS numbers still indicate a desirable prospect.

Ross hasn’t done much lately, hampered by his injuries and poor QB, but his FR breakout and decent best-season stats make him worth a look.

Austin and Tolbert are both small-school guys with excellent production profiles that get knocked a bit for their lower level of competition. Tolbert boasts a wild best-season 3.63 RYPTPA and 48% RecYds MS, while Austin recently put a cherry atop his own plenty-good profile with a blazing 4.32 40 time.

Of the four, I’m probably most interested in Wan’Dale and Ross, but I do think that any of them could hit.

This bucket has, in the past, captured players like Kenny Golladay, Chris Godwin, Terry McLaurin, and DJ Chark. When there’s overlap between categories- like Golladay and Godwin, who pop both for DC and athleticism- it’s even better for the chances of a prospect hitting.

A few weeks ago, my targets with this profile would have been Christian Watson and Skyy Moore, but good luck acquiring either with anything later than the 2.05 at this point. Still, there is a bagful of guys with really nice athleticism that are still hanging around in the 3rd and 4th rounds in rookie drafts.

For ease of access, I’m using HASS (height-adjusted speed score) as a stand-in for athleticism. RAS or Freak Score work as well.

The most noteworthy names here are Alex Pierce, with a 125.42 HASS (4.33 forty at 6’3″, 211lbs), Tyquan Thornton, HASS 110.46 (4.28 forty) and Kevin Austin, HASS 106.35. All 3 guys had otherwise “just ok” analytical profiles- much like McLaurin- but played in offenses that could often be inconsistent / with substandard QB play that could well have limited their counting stats.

Of the three, Tyquan may be the most interesting- he does have a 20% breakout at age 19 and a Dominator of 37.5%, nice assets in any profile.

Another guy worth checking out super late (like, the 5th round) would be Velus Jones (HASS 112.67), though his super-senior breakout season may suggest we temper expectations.

I think it’s also worth mentioning Calvin Austin III here. His HASS is weak- because he’s tiny- but the RAS Score loves him. He’s not a big-strong-fast guy, he’s just pure turbo speed, but he also had some really nice production at Memphis and some serious hype at the Senior Bowl. Remember, Alex Schwartz went on day 2… and Austin is likely a better player than Schwartz.

This bucket picks up previous successes like Cooper Kupp, Amon-Ra St. Brown, Hunter Renfrow, or Diontae Johnson. Diontae and Kupp got day 2 cap as well and could have been dropped in the DC bucket.

In looking at our recent mocks the first guy that jumps out at me is John Metchie. He’s going to be drafted on day 2, he’s got a solid but not top-tier profile, and he shows sophistication in his route-running and releases. His lack of athleticism and alpha size will likely lock him into a slot role, but he’s got a real chance of excelling there in the NFL.

My other name to drop for this bucket is Boise State WR Khalil Shakir. Shakir is unlikely to get day 2 draft cap at this point but he may have the best chances of hitting of any day 3 WR. He’s plenty fast at 4.43 and his tape is full of plays in which he twists DBs up like pretzels. It’s also full of ridiculous circus catches and RAC ability (check his profile for some highlights). Shakir’s a day 3 guy due to his small school status and slot profile, but don’t sleep on him in your rookie drafts- he’s available as late as the 4th, according to current mocks.

Ok nerds, that’s it for this time. Look for the sleeper RBs article next, and, if you’re not a member already, join the Nerd Herd now for 15% off any membership with this link!