Why We Rebuild: How Rebuilding Can Change a Fantasy Outlook

A dynasty rebuild can be an overwhelming undertaking. @DynastySpace takes you through a two-year rebuild with all of the trades. 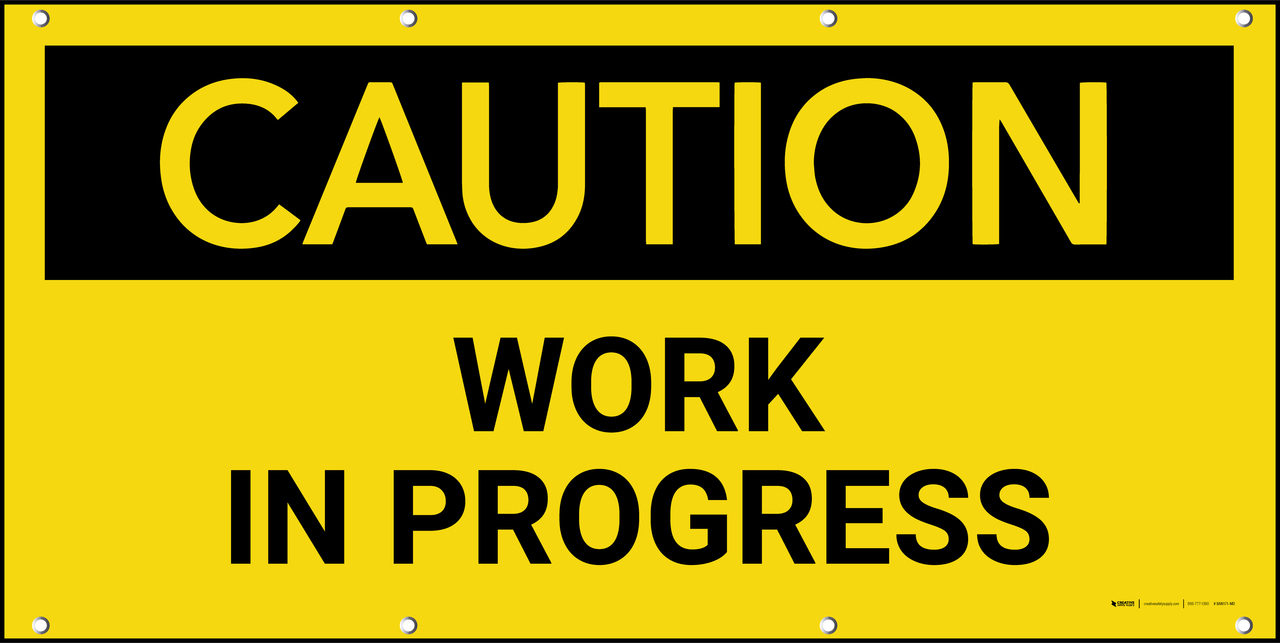 The hardest thing to do in dynasty is to finally commit to rebuilding a roster that can no longer compete at the top level. Taking the plunge into knowing your team will be bad for a few years is daunting, but it is necessary at times to have sustained success over longer periods. Being honest with your chances of winning the league isn’t always easy, but let’s look at a prime example of how quickly a rebuild can change your dynasty outlook.

I play in a 14 team PPR league with deep rosters. We start two flex spots and no Superflex or TE premium. I had made the playoffs in two of the last three years with an early exit in both of my playoff runs. This is the bulk of the roster that I was looking at going into the 2020 offseason after being bounced in the first round.

Keep in mind that some of these assets were a little better looking at the time…but after my playoff woes, I decided that my team was going to stay mediocre year over year. It was time for a rebuild.

Rip it to the studs:

With the 2020 draft rapidly approaching, I started to make some moves. I knew that Chubb and Woods would be the crown jewels, but I wanted to make sure I could move some other pieces before I took the plunge. Leading into the draft, I made the following trades:

Looking back at these moves, they certainly aren’t all great. I was a huge Mike Williams fan and also think that I was too low on Curtis Samuel. In the end, however, it left me going into the 2020 draft with a pretty decent allotment of picks, AND I still had Chubb and Woods to trade. Let’s see how that 2020 draft turned out:

I was thrilled with how the draft fell for me (especially after Gibson became the guy in Washington), and my roster was already starting to look much better for the future. I once again had to convince myself that my team just would not be good enough to win it all. It was almost harder to do the second time, but I made my big move shortly after the draft.

I sent away Nick Chubb and Robert Woods to the same owner for a return of: my 2021 1st, another 2021 1st, a 2022 1st, my own 2021 2nd, a 2022 2nd, and Bryan Edwards. It was integral to the trade that I get back both my high 2021 picks to tank properly, and it was a lot of draft capital, in general, to make moves down the line. To add the icing on the cake, the owner that had sent me Bryan Edwards had seller’s remorse and ended up offering me Keenan Allen straight-up for Bryan Edwards back. I made that move in a hurry and traded Keenan for more 1st round picks. I finished the 2020 season by trading Matt Ryan, Jared Goff, Devonta Freeman, Gronk, and Higbee…sure enough, I ended the year with the 1.01 for the 2021 draft just a month ago.

I went into this rebuild with the thought process that I would need to be rebuilding for the next 2-3 years, but now all of a sudden, the picture had changed. A lot of 2020 picks had hit for me, and I still had plenty of picks in 2021 and 2022. I objectively looked at my roster and decided that if I could get a stud running back and a stud TE with mostly 2022 draft capital, I could push the chips in after only one year of rebuilding. Back to the lab I went.

All in all, I did not make perfect trades throughout the two off-seasons.  Time will tell how well I drafted too.  The key for this rebuild was finding owners who needed pieces at key times or finding owners that needed to offload pieces at the right time.  This is the bulk of my roster going into the 2021 season:

This is a competing roster. It is not without flaws, but it looks a whole lot better than where things stood just a short year ago. The lesson to learn from this is to stay active. Not every trade will be a home run. You may notice I lost Antonio Gibson in the shuffle here, which I regret. But at the same time, I added guys with injuries, such as Dak and OJ Howard.

All in all, I made 22 trades over a year and a half. Staying active and capitalizing on player value swings allowed me to join back into the ranks of competing teams after just a year. Don’t be afraid to take some chances! Send out some feelers and change the outlook of your dynasty team starting today.